You are here: Home / Community Voices / OPINION: The Fire and Police Commission needs to scrutinize MPD’s use of confidential informants, coerced confessions and no-knock search warrants
Share this... 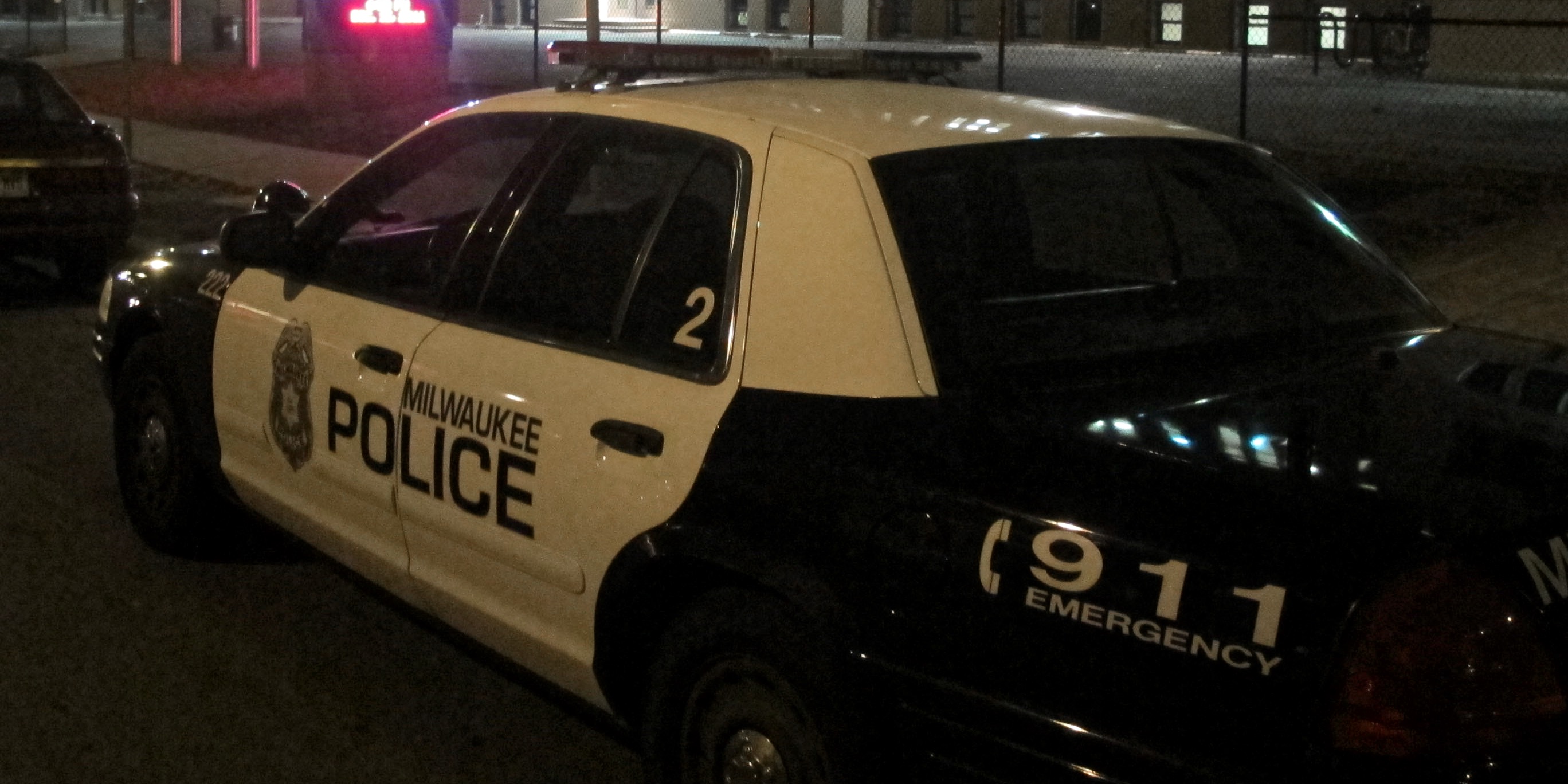 The Fire and Police Commission must keep a vigilant eye over the MPD to ensure justice is served. (File photo by Edgar Mendez)

Paul Mozina, a retired IT professional and community activist, writes that the Fire and Police Commission needs to establish a standard operating procedure for treating people held in the MPD’s jail pending the filing of charges.

These are some of the things the state used to crush Jordan Paul Fricke, who was sentenced on Oct. 3, 2019, to life in prison with no chance of parole for mistaking a police officer for a home invader in a bleary-eyed moment of panic and confusion. MPD Officer Matthew Rittner is dead, and the state would have us believe it’s all Fricke’s fault. Did Fricke have a ghost of a chance by asserting self-defense when the state was determined to convict him of first-degree intentional homicide in a case where one of its members was killed while doing what he was ordered to do?

A tragic sequence of events led to the shooting of Rittner on Feb. 6, 2019, by Fricke on the landing of the upper flat of his grandmother’s house, and it is wrong, lazy and simplistic to label Fricke a “cop killer.” Can we learn anything from this tragedy? Is this how we want the MPD to “keep us safe?”

The MPD’s use of confidential informants needs to be thoroughly reviewed by the Fire and Police Commission.

A standard operating procedure should be established setting guidelines for establishing the truthfulness of an informant’s accusations – people’s lives are at stake. Confidential informants are notorious for peddling false information in exchange for valuable consideration in their own cases, and they should not be trusted.

If public safety was the main concern of the MPD, and it suspected that Fricke was illegally providing guns to felons, then why didn’t the department use its informant to implicate Fricke in an illegal gun sale? Why was the informant used to make controlled buys of cannabis totaling $60 instead? Because it was an easy way to expedite the acquisition of the search warrant for “maintaining a drug trafficking place”?

The MPD is “privileged” to use force if required to preserve public safety, but this is not a license to ignore common sense and all sense of proportionality. When states all around Wisconsin are legalizing cannabis, how can the MPD and the DA justify putting member’s lives on the line to take down a penny-ante dealer?

The Fire and Police Commission should do a thorough review of the use of no-knock search warrants by the MPD.   Is the MPD following its own rules as outlined in SOP 970 – Search Warrants? Should more stringent criteria be applied to the use of no-knocks? Are we to believe that the only option the MPD had in this case was a military-style assault and no-knock forced entry?

The MPD has become more militarized, especially in its adoption of a need-to-know information-sharing model. Most of the members of the MPD’s Tactical Enforcement Unit are former military. During the Fricke trial, it emerged that unit members who conducted the raid knew nothing specific about the case.

Most of the Wisconsin Division of Criminal Investigations team that participated in the collection and presentation of evidence in the case were retired from 25 years of service in the MPD. How likely was it that they would be forthcoming with any exculpatory evidence that might have helped Jordan?

The law permits the MPD to hold a person for up to 72 hours before any charges being filed. This is the most troubling aspect of the case. Fricke was in shock, distraught, horrified by what had happened. Every time the MPD detectives began questioning him, he asked for a lawyer and the interview was ended. Finally, according to a former member of his defense team, Jordan was told that the DA just needed his help in answering a few questions so that he could file charges and then Jordan would be allowed to speak to an attorney. The manipulations and techniques used to induce Fricke to answer questions during three interviews over nine hours – without a lawyer present – were not revealed during the trial.

Fricke was never asked to describe what happened from his perspective, although this would have taken only a couple minutes. Fricke’s defense attorney, Michael Chernin, described his interrogators as being very emotional in their activities. They told Fricke that they had lost a family member and a friend – a relative. But they understood that their job was to elicit incriminating statements from him to give the DA the ammunition needed to file a first-degree intentional homicide charge. During his testimony, Fricke tried to explain how he had been manipulated and “convinced” to say that he heard the word “police” twice. On the witness stand he asserted this was after he fired the shots. But it was too late for the jury, they were locked into what he said during his interrogations, sans lawyer.

Fricke made other statements during the interrogations that were used with great effectiveness by the prosecution, including that he thought maybe 20 seconds had passed from the loud noises that woke him to his firing his weapon, when in fact, only three to four seconds had passed. This was critical to the prosecution’s assertion that Fricke heard the police announcing “police, search warrant” and thus that he knew he was firing his weapon at police.

I asked an MPD Inspector about the way Fricke was pressured into talking without a lawyer present and he said: “That’s his problem, he shouldn’t have talked.”  Why did Jordan Fricke agree to talk? Undoubtedly he was in an extreme state of emotional, physical and mental exhaustion as evidenced by his being taken to the hospital upon conclusion of the interviews. Was he coerced, tricked?

The Fire and Police Commission needs to establish a standard operating procedure for treating people held in the MPD’s jail pending the filing of charges. The idea that it is OK for the police to lie to a person, or manipulate or coerce them, to get the testimony they want without honoring that person’s request to have a lawyer present is anathema to any sense of justice.