You are here: Home / Community Voices / OPINION: Here’s how we can fix our budget crisis: Spend more on people, less on police budget
Share this... 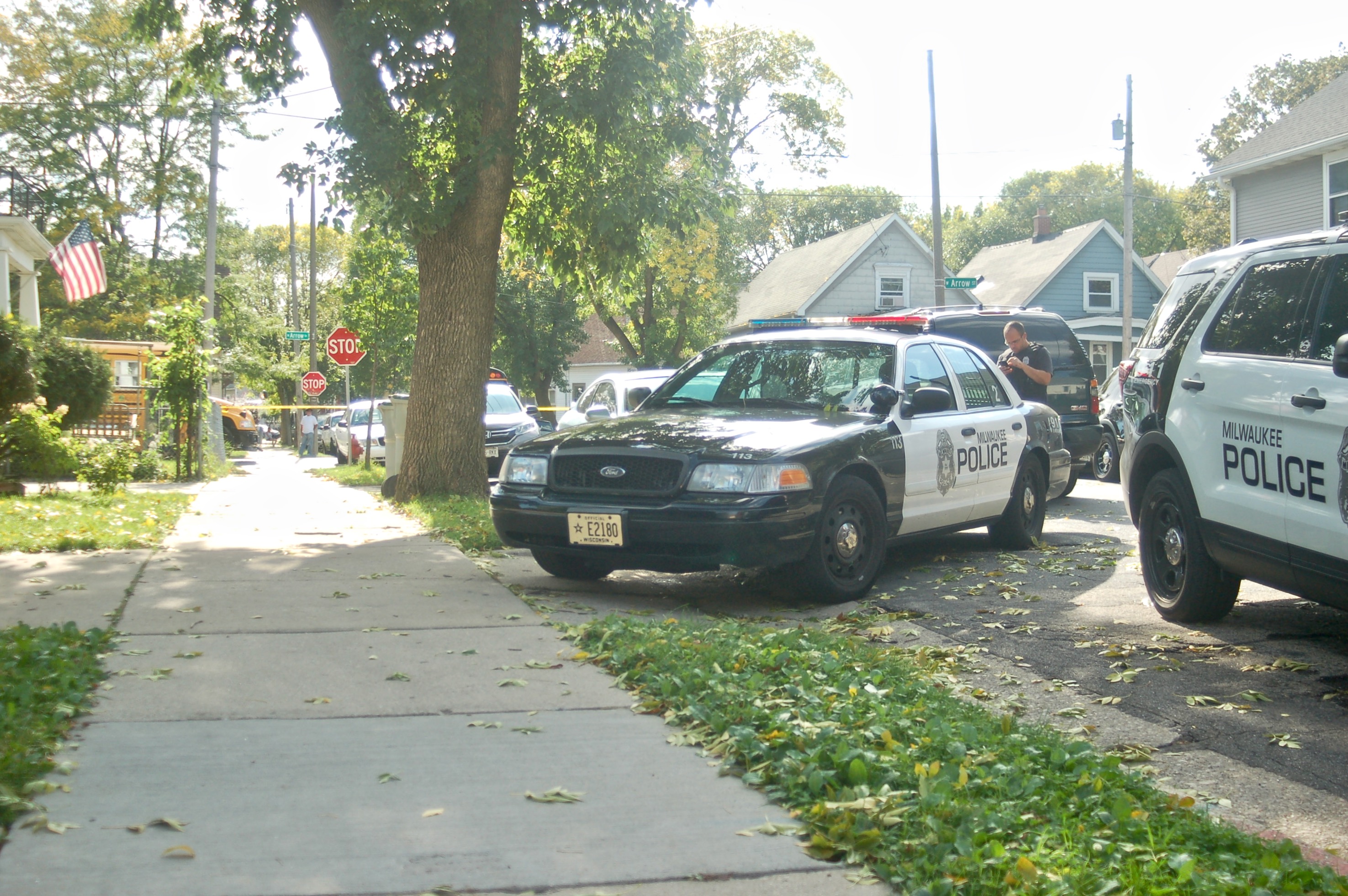 Anderson (above), Banks (below)

Rick Banks, political director of Black Leaders Organizing for Communities, and Devin Anderson, lead organizer for the African-American Roundtable, reimagine what public safety looks like and how the municipal budget could move us toward that reality.

The City of Milwaukee is facing a series of crises seemingly at odds with each other. On one hand, Milwaukee has helped fuel mass incarceration as much as, if not more than, many other cities in the country, and wants to do its part to end it. On the other hand, the primary way that we currently create safety is to send people to jail. The common thought is that if we lock fewer people up then there will be less safety. How are we to end mass incarceration?

In another series of conflicting crises, the city’s police budget has ballooned close to ​25% since 2014​ to the point of unsustainability. Yet, many neighborhoods continue to lack access to the opportunities and services necessary to thrive. Since city leadership is reluctant to reduce police numbers to ease the budget, how do we fund community services?

To solve this budget crisis and deal with mass incarceration, we must reimagine what public safety looks like and how we create safe and thriving neighborhoods. If creating safety means cutting critical services to neighborhoods in order to continue locking people away for years, then we cannot expect to ever be out of these situations.

During Police ​Chief Alfonso Morales’ testimony​ to the Finance & Personnel Committee on Oct. 10, he acknowledged that “more police will not drive down crime.” Meanwhile, the police union and Ald. Bob Donovan and Ald. Mark Borkowski have resorted to fear tactics, claiming that fewer officers “could increase response time and encourage criminals.” Yet in 2018, a year that saw a reduction of 27 sworn officers, both​ homicides and non-fatal shooting decreased from 2017​. Thus, if credit is given to the Milwaukee Police Department, it was able to do more with less.

Even with more revenue from the state and local taxes, with our current priorities, we’ll only continue to invest more into police, leaving our budget and pension system out of balance. Rising police costs will continue to cause cuts in other city departments such as libraries, public works and neighborhood services, worsening the underinvestment into neighborhoods. In no scenario is spending almost half of our budget on police a just, equitable or sustainable investment.

We believe that true public safety comes from people having their basic needs met. If we take a step back and analyze what creates safe neighborhoods, we see that it is not the number of police officers but the presence of and access to resources and opportunities. A smarter investment would begin to tackle the roots of crime and violence — poverty and trauma.

We call for this because we’ve seen that people with jobs (​especially young people​) and a decent, ​secure place to call home​ are much less likely to commit crimes. We’ve seen that people who are ​less socially isolated​, have positive mentors and a support system are less likely to commit crimes. We believe that everyone deserves to be treated with dignity. As easy as it is to see the downtrodden and “troublemakers” as people to be thrown away in prisons until they just magically “get it together,” the more just approach would be to make sure that all people are economically secure and connected in the love a community.

The city can afford to take this approach if we change our priorities. It is time for the Common Council and the mayor to listen to the will of the people, who were very clear about where they want their tax dollars to go, by reducing the police budget and investing in meeting the needs of their constituents.