You are here: Home / Community Voices / OPINION: The loss of Strauss Brands is a win for Century City residents
Share this... 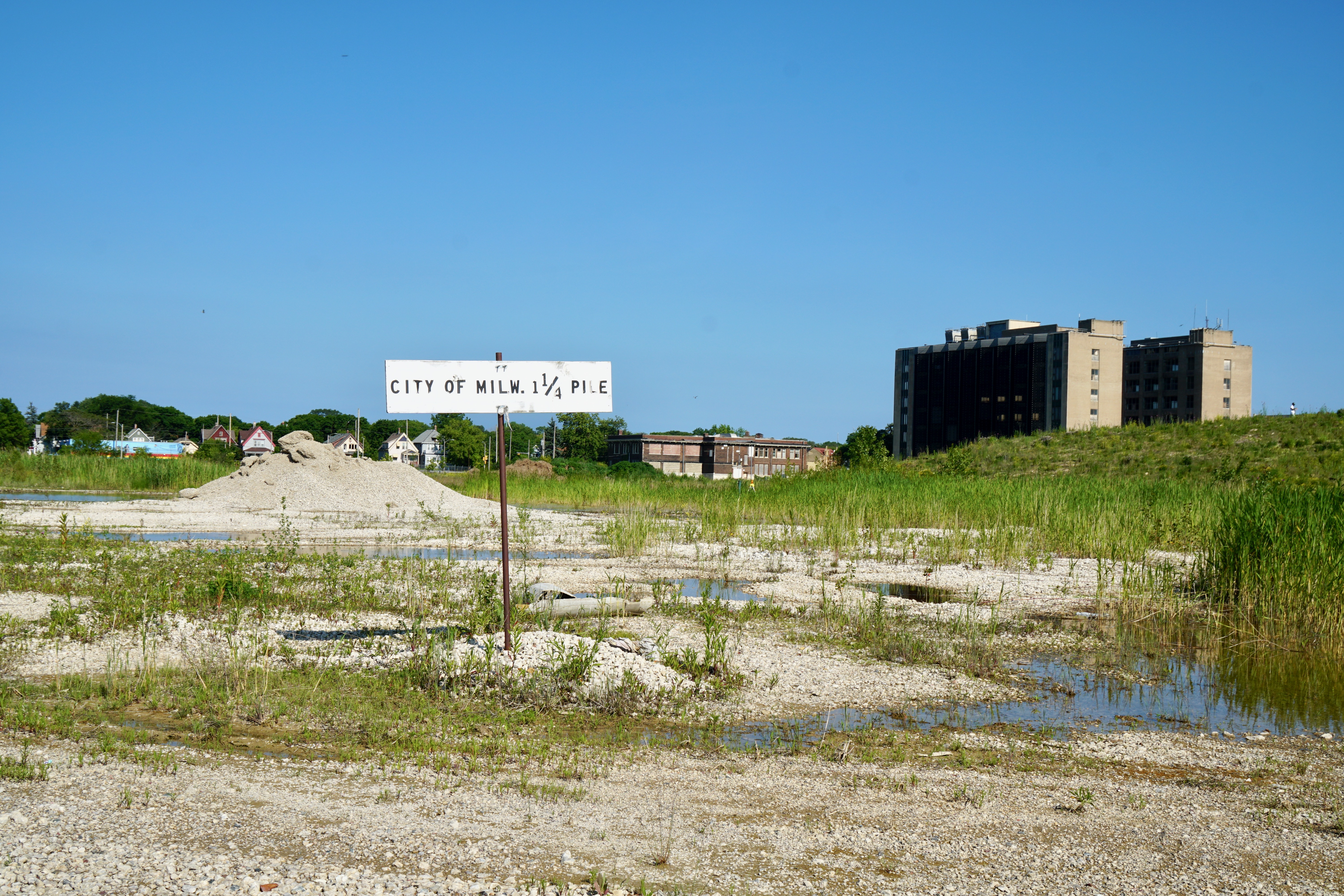 Renee Lynn Glembin is a lifelong Milwaukee resident, writer, teacher and social justice advocate. She argues that Century City is better off without Strauss Brands and that Mayor Tom Barrett should look to re-create the kind of business community that is found in the Menomonee Valley.

While the loss of the Strauss Brands production facility to the Century City Business Park is being lamented as a major blow by Mayor Tom Barrett to the City of Milwaukee and its North Side residents, I say it is a win for all, particularly for the community that borders the property.

Although Barrett attempted to assuage the public by claiming there was full transparency in both the sale and purchase of this land and then blame animal rights activists for spreading misinformation about the facility’s operations, evidence to the contrary shows there was little transparency about what type of production facility was moving into the long vacant Century City space and it was, in fact, the animal rights group’s protest that brought the issue to the attention of the public and neighboring community who ultimately voiced their dissent.

This dissent was heard and valued by 7th District Ald. Khalif Rainey, who reneged on his original enthusiasm of the facility in support of what his constituents wanted. This essentially resulted in Strauss pulling back its offer, releasing a statement that claimed in part that while it had hoped to bring an “economic boost” to the area (saying nothing about the generous federal tax breaks it would receive for building in an economically depressed area), “We honor and respect the community and don’t want to make our home in a place where our presence would not be seen as a benefit.”

Clearly, the neighbors of Century City, who had long hoped for the revitalization that was promised with the birth of the business park in 2009, did not see the proposed slaughterhouse as the type of investment they could embrace, nor did they see the presence of it as a benefit.

Although most people eat products that come out of such a facility as Strauss Brands and do not share the ethical concerns of the animal rights groups about the care and treatment of the animals “processed” there, most of these same people do not want such a place in their backyard. Meat production facilities are not happy places people want to gather around. These are not places where most people can tolerate working. They can be traumatizing and dangerous places for workers and the turnover is high.

There is also evidence that people who work there are not only at risk of being physically harmed but in danger of being more apt to harm others. It is simply not “normal” to kill 500 animals a day (which is what the proposed plant would have required). Not even if you are an avid hunter would you do this. Nor is it psychologically healthy to be surrounded by graphic death day in and day out. This is not, contrary to what Mayor Barrett has proclaimed, “misinformation.” There is a growing body of research to support these claims and I implore him, and others who doubt these assertions, to read up on it before they proclaim these jobs as great opportunities for some Milwaukee residents.

Also, to no one’s real surprise (except Strauss who claimed to hope that the facility would attract some), slaughterhouses are not magnets for other businesses. Take, as an example, Milwaukee’s Menomonee River Valley and its revitalization since the closing of Cargill Slaughterhouse in 2014. As reported in Milwaukee Neighborhood News Service, Cargill cited the reasons for closing the facility as a “limited cattle supply” and a changing market. However, there was suspicion that the new Potawatomi Hotel and Casino might also have had something to do with it. Was it really a coincidence that just one year later, Potawatomi acquired the Cargill buildings and property for $6.3 million, and although they have not yet revealed what will be built there, they are prepared to now have the land cleared in time for the 2020 Democratic National Convention. What will be developed there next remains to be seen. But rest assured, it will not be another slaughterhouse, not even a modern “updated” facility the mayor assured the Strauss plant would be. Why? The area has flourished without it.

In addition to Potawatomi, the entire Menomonee River Valley Redevelopment area has created thousands of family-paying jobs and is thriving because the Menomonee Valley Partners had a vision of a progressive city and worked to create a place where people want to be. Restaurants, hotels, shops and green spaces that include the Hank Aaron Trail now highlight the area and create a welcoming place where people want to work and take leisure. Although the Menomonee River Valley business group called Cargill “a good neighbor,” note that a slaughterhouse is not now part of that revitalized landscape. Nor is it part of any suburban or innovative city’s prospect, nor did the Strauss facility even consider the valley as a possibility. That is because the Menomonee Valley has a contemporary, progressive vibe full of possibilities and optimism now.

Mayor Barrett seemed to feel the potential of that progressive vibe when he stated in the 2006 Menomonee Valley annual report: “The Menomonee Valley of today stands as a symbol of Milwaukee’s renaissance … I am proud of our work and look forward to continued successes in attracting new companies and additional jobs to the valley.”

Mr. Mayor, this renaissance cannot stop with the Menomonee Valley. It must also include Century City Business Park and the neighborhoods surrounding it. The people of this city deserve this and, in fact, have now, with the rejection of Struass, unequivocally demanded it.

If you cannot deliver on this, perhaps a new mayor will.