You are here: Home / Home / Carousel / ‘A teachable moment’: 5 takeaways from Strauss Brands’ decision not to move slaughterhouse to Century City
Share this... 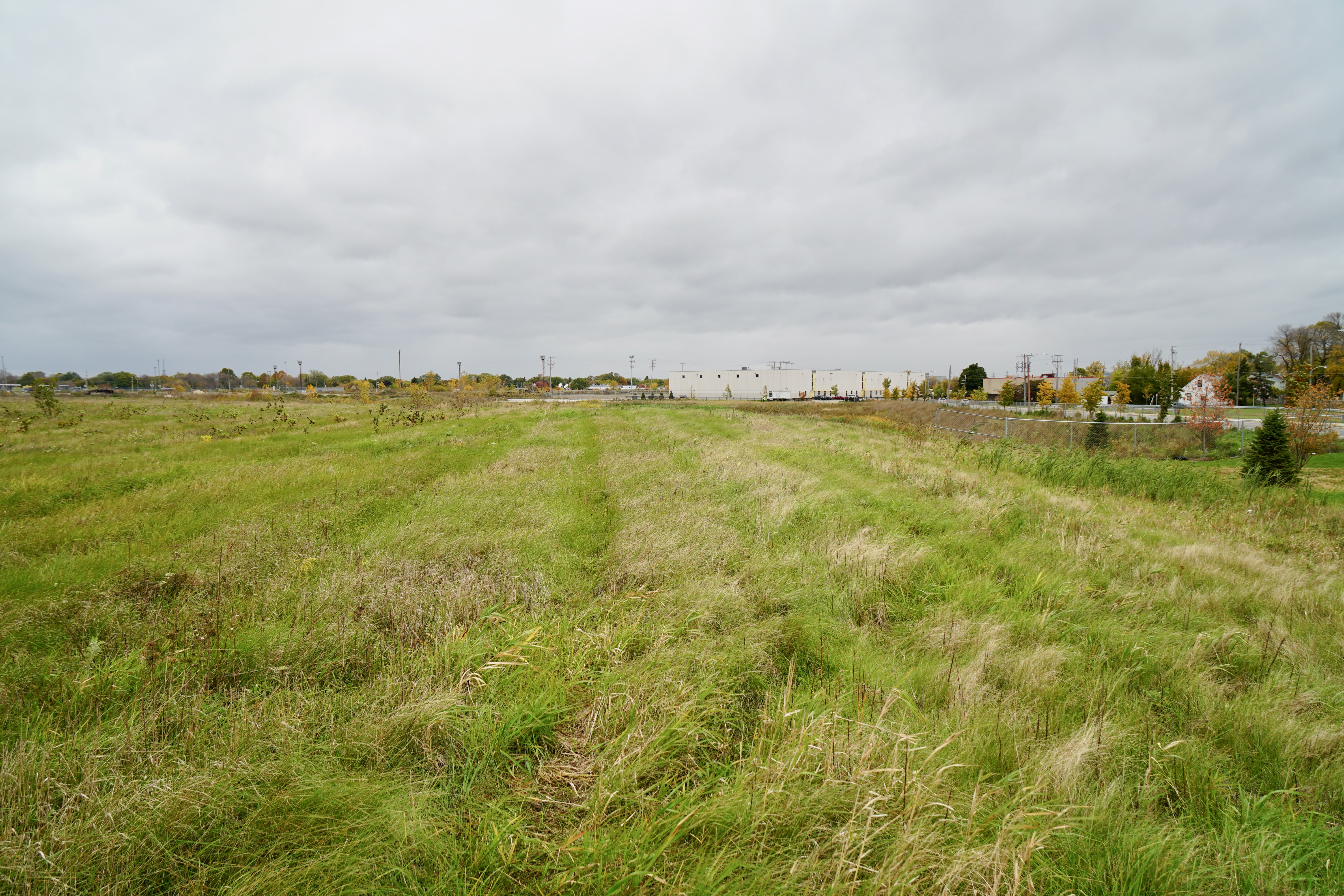 Strauss Brands announced plans in September to relocate a meat processing facility from its Franklin location to the Century City Business Park. Located in the 30th Street Industrial Corridor, the facility near North 30th Street and West Capitol Drive, would have brought hundreds of jobs to a once-thriving business corridor.

The proposal, however, was met with pushback from animal rights protesters and ultimately from Common Council members.

Last week, Strauss Brands announced it would no longer be moving the slaughterhouse to Century City.

We asked community leaders and residents to weigh in on the controversy.

Amani United President Brother RiceBey lives in Amani, a neighborhood that borders the Century City location. He said he and his neighbors did not hear about the development plan until Strauss Brands dropped the deal.

“Amani was the last to hear about the deal,” he said. “We were kind of left in the dark.”

“I feel two ways: It’s prime real estate and opportunity for some, but I also don’t think this is the appropriate area,” RiceBey said. “It’s an inhumane development for an environment that is already inhumane.”

What response have you seen from the community?

RiceBey said many residents are frustrated by the lack of information from the company, the city and the district’s alderman.

“To be honest, I think they knew they would have seen this type of opposition from the community,” he said.

RiceBey said the company itself should have done more homework and reached out to the residents before talking to officials.

“When you bring this type of development to a neighborhood, talk to who the decision is going to impact first,” he said. “Let the people know, or it looks like a shady deal.”

Moving forward, residents and leaders should continue to be more civically engaged, RiceBey said. “I’m not even gonna get mad at the city,” he said. “Everyone just needs to be more of a concerned citizen.”

He said attending neighborhood meetings and engaging in the organization’s revitalization plan “for the residents, by the residents” is one way to become more informed. “The only thing we have to gain is a better neighborhood.”

Cheryl Blue is the executive director of the 30th Street Industrial Corridor, which manages Business Improvement District No. 37, where the slaughterhouse would have relocated.

She said the space has been vacant for a couple of decades, and many businesses in the area ultimately supported bringing in the meat processing facility. “We were encouraged by the fact that the company wanted to come into the area,” she said.

How do you feel about Strauss Brads ultimately not bringing a slaughterhouse to the 30th Street Corridor?

“My concern was that everything happened so fast and people didn’t get the facts,” she said.

Blue said the quickest-spreading information in opposition to the Strauss Brands plan— that the slaughterhouse would bring an increase in stench, rodents, crime and drugs in the surrounding neighborhoods— is inaccurate. She said much of the misinformation sparked from a protester-led Facebook group, and that Strauss Brands had plans to address those issues.

“I’m not here to blame, but I think it is a teachable moment,” Blue said. She said for future business endeavors in area, community engagement and presentation of facts should be the priority.

The 30th Street Industrial Corridor’s work puts community engagement in Century City at its forefront. “We’ve been working in the area for years now and we are committed to the success of the area, which includes the people and the residents,” Blue said.

“It is in everyone’s best interest for this area of the city to be prosperous in Milwaukee and in the world,” she said.

Common Council President Ashanti Hamilton said Strauss Brands was counting on the Department of City Development to handle the community engagement process for them.

How do you feel about Strauss Brads ultimately not bringing a slaughterhouse to the 30th Street Corridor?

“I think there should have been more outreach by Department of City Development to allow for the company to communicate to the broader community what their proposal was,” Hamilton said. “That should have happened at the very beginning of this process.”

He said too much effort was put on masking what the actual operations were, and there was not enough communication to residents.

What response have you seen from the community?

“There were a number of people who wanted to see progress at that site and the opportunity to have living family wages,” Hamilton said. “But there were also concerns regarding the impact of bringing a facility like that to the neighborhood.”

“It seems as if all the media coverage has been kind of focused on who to blame as opposed to getting the appropriate information,” he said.

Going forward, he said, he is willing to work with the aldermen and community groups to provide a space for more in-depthdiscussion.

“All decisions about this location will be made with the facts,” he said.

Ossie Kendrix, the president of Milwaukee’s African American Chamber of Commerce, said Strauss Brands moving into Milwaukee could have been beneficial for Century City and the whole city.

What do you think could have been done differently through this process?

“I can’t help but question if due process was really a part of the experience for Strauss,” he said. “Strauss should’ve had an opportunity to face questions relative to their operation and impact on the community.”

Sister Patricia Rogers is the director at the Dominican Center. For the past 10 years, she has been working at the center, which facilitates resident-led neighborhood revitalization within communities in the Century City area.

“After talking with some residents, I am very happy that they did not bring that here,” Rogers said. “The residents opposed to the deal knew the possible cost to the environment and the stress that it would be on families living near a slaughterhouse.”

What response have you seen from the community you’re connected to?

The proposed wages of $14 to $15 an hour “would not be sufficient for the kind of disruption (residents) would have from this type of company,” she said

Community members are frustrated with the misinformation and lack of communication, she said, especially regarding the number of jobs the facility would bring. Rogers originally heard about 50 jobs would come to the community with the slaughterhouse addition, which differs than the officially announced 250 jobs.

Rogers said elected officials and the company could have been much more transparent.

“If Strauss had bothered to come to the different neighborhoods and explained their process, if the alderman and mayor had come to the residents and been honest about the amount of jobs, it would be different,” she said.

What do YOU think?

What’s your take on the issue? Please email info@milwaukeenns.org and put “Century City” in the subject line or share your comments on Facebook.