You are here: Home / Community Voices / OPINION: A ‘development that’s not community centered from the start is a failure from the start’
Share this... 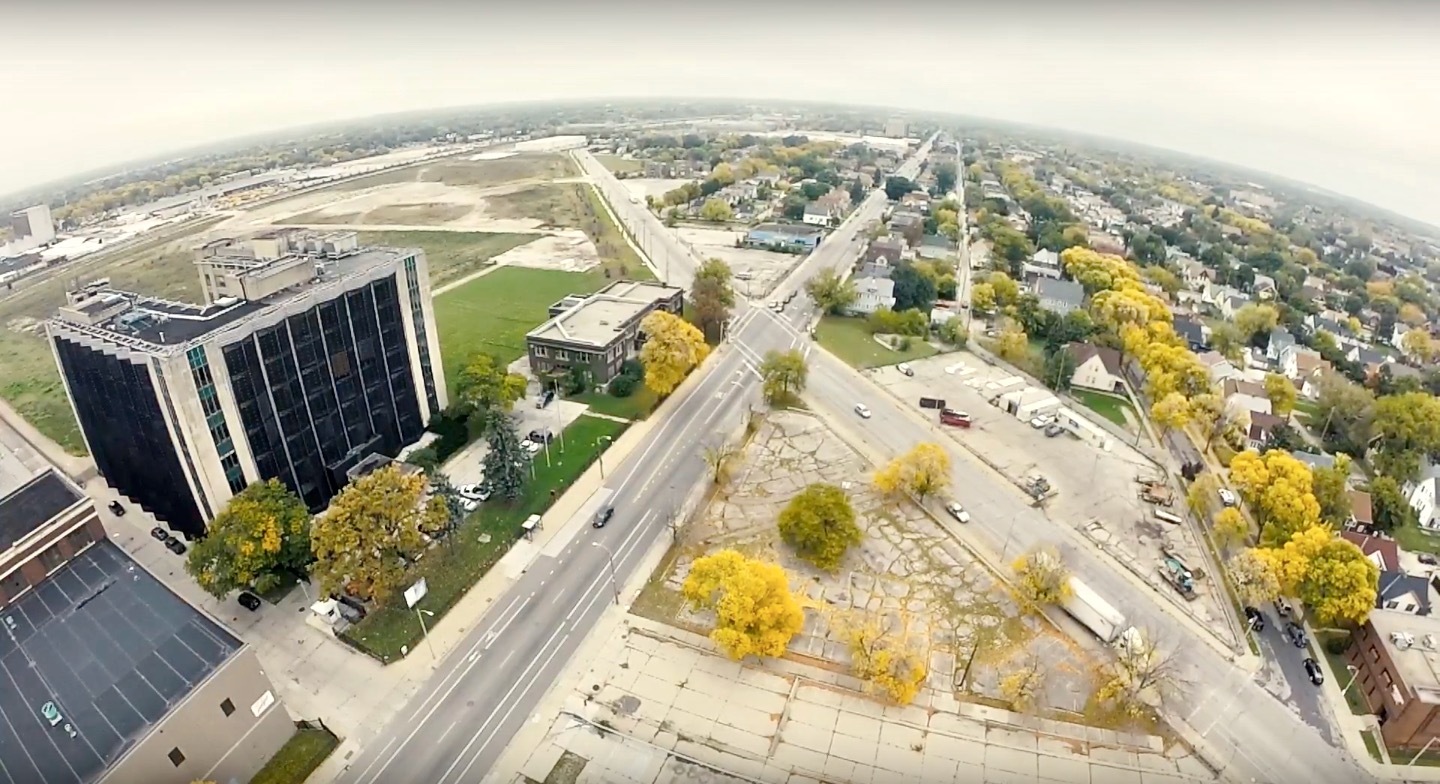 Jarrett English, an experienced professional organizer in Milwaukee, weighs in on the many breakdowns he saw in the Strauss Brands saga in Century City. He points out underlying problems that were on full display, from political disconnection to racism to short-sidedness.

First off, this is NOT about a slaughterhouse.

This is about black people, in a plurality black metropolis, in a community that has been violently, intentionally, economically and politically marginalized, in a city and state where political and business leaders have failed miserably in their duty to bring sustained, accessible, equitable, opportunity to those most in need.

This is about the people and a fundamental disconnect between themselves and their government.

When you have a population that is actively and historically disenfranchised as black folks are in Milwaukee, you get politicians doing what they want for their own ambitions (and elections) rather than what the people want.

When you have a system like this, you get elected officials who think they are their own boss. The truth being, their “boss” is distributed in the persons of hundreds of thousands of people.

These officials treat the people as fools incapable of knowing what’s best for themselves, their families and communities. This is striking because it’s not unlike the way plantation owners treated the human beings whose freedom they stole. Most of you can extrapolate from there, but for those who can’t, it seems Milwaukee is run like a plantation, where people without privilege have as little input as possible.

“Accessibility” and “equity” it seems are the dirtiest of words to some folks in our government.

Second, the mayor’s office and administration made a fatal mistake.

The mayor’s office got too bold, trying to hit a home run like the Menomonee Valley Partners did. Rather than reflecting and engaging with the community — the Valley folks have had hundreds of meetings with community folks and other partners — they kept going under the false assumption that Century City was a blank slate in the same way the colonizers of old looked at the land. They didn’t even consider the desires and needs of the people already living there until they were called out.

I’m reasonably well connected in the community and I personally didn’t hear about any community meetings regarding Strauss Brands before it was in the Business Journal. And if the mayor’s office did have meetings, did more than 10 people show up from a community of thousands? What time of day did it happen? What input and thoughts did the community have? Where are the notes?

You know the answer. They are nowhere to be found.

So what’s the lesson? If you’re the elected chief executive of city government in a participatory democracy, you’ve got to act like it. In every neighborhood, regardless of its makeup, all the time. That’s not what happened and the mayor should know better after 15 years, right before an election.

Third, white folks from both city and suburbs need to get their priorities straight. Regardless of their widely differing political persuasions and beliefs, they have inadvertently conspired to put themselves in a position to make a choice that’s not theirs to make and to make life harder for the residents of Century City and 30th Street Corridor.

It’s a privileged, implicitly racist position, regardless of your politics, to go to a majority black community that is not yours and demand that something be stopped just because you want it to be. Damn the needs, desires and opinions of the people who already live there.

That’s called being a colonizer.

Y’all (white people) have done this to the detriment of the entire world for the last half millennia.

You need to stop. Milwaukee is a great place to start.

If you were being true to the values you profess, you would have helped create a community-centered alternative from the beginning. If you truly desired to see something there to benefit the people of that community, you would have organized for it 20 years ago alongside them as their livelihoods were being stolen and jobs were hemorrhaging from the area.

I, personally, am not a fan of slaughterhouses, but we have people who can’t even feed their families or who are currently living on the street. If you all want to do something, HELP the community do something about that. No more dictating.

It’s telling that a group of five or six white folks can stop a $60 million development in a black neighborhood with a one–week campaign, but literally hundreds of black, Latino, and Asian people organizing the #LiberateMKE effort have to mount a yearlong campaign just to get the city to consider reallocating $25 million to community development and youth employment.

The folks who stopped this thing aren’t better organizers.

The Strauss saga is a failure all around and a perfect example of how and why Wisconsin is 10 years behind where it should be.

The same site was also prevented from building high-speed trains not long ago. High-speed service would have started in 2017.

The most impacted people — the black people of the Century City community — need to be at the direct center, driving any decisions being made about their neighborhoods.

And I am personally ready to throw down with them to make sure that happens.