You are here: Home / Community Voices / OPINION: There’s new-found momentum for affordable homeownership in Milwaukee. Let’s not mess it up, local and state leaders.
Share this... 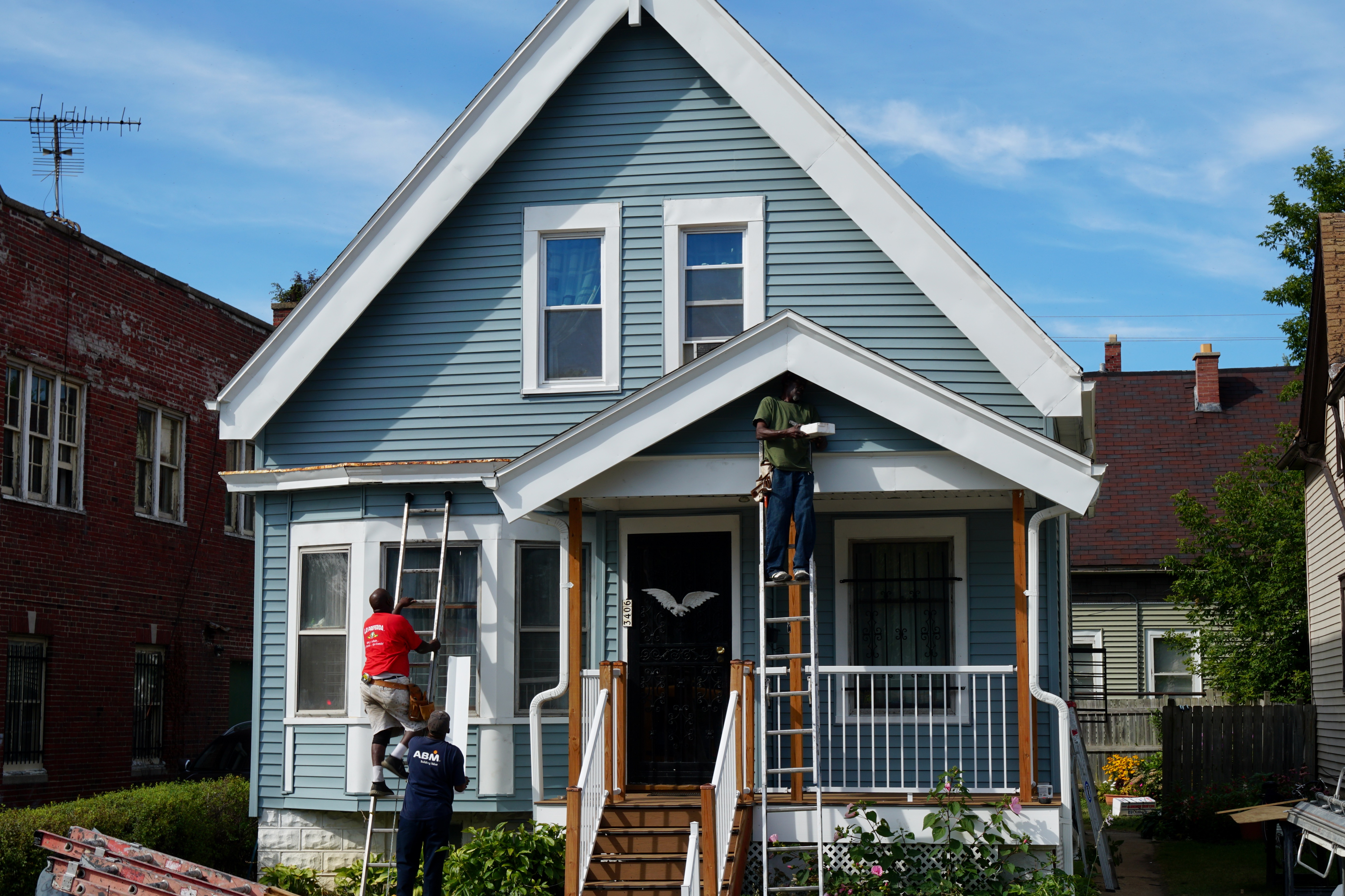 Bethany Sanchez is the senior administrator of the Fair Lending Program of the Metropolitan Milwaukee Fair Housing Council. She writes about Milwaukee’s lagging homeownership rates — particularly among black residents — and potential solutions to the challenge.

What’s the first thing that comes to mind when you think of Milwaukee? Beer? Brats? Baseball? Low rates of homeownership?

The first three are traditions worth keeping, recalling the history, food and sport that bind our community. Regrettably, the fourth is just as much a part of our region’s reality. Only it divides: rich from poor, black from white, owner from renter.

Homeownership builds both wealth and community, too. Homeowners enjoy a median net worth 44 times the wealth of renters ($230,000 vs. $5,200), says the Federal Reserve Board, much of that tied to the equity in their homes. Owners are more engaged in schools, youth activities and civic organizations because they hold a stake in their neighborhoods.

But too many in our region are being shortchanged because there are too few homes for them to own. For the good of Milwaukee, we need more homes and more homeowners.

Nationwide, 64% of Americans own their homes. In Milwaukee, merely 52% do. And the challenges are substantially greater for lower-income households and people of color. The differences are as plain as black and white – literally.

Black homeownership rates in the U.S. have trended downward since last decade’s housing crash. This past quarter, they fell to 40.6% – below the rate when the Fair Housing Act was enacted in 1968. But that bleak rate is downright rosy when contrasted with Milwaukee’s black homeownership rate of 29%. There is a gap of 40 percentage points between white and black homeownership in Milwaukee, according to a 2018 report of the Washington-based Urban Institute, a figure exceeded by just eight other metro areas in the country.

We can’t blame the cost of housing here. We are one of the most affordable big cities in the nation. The average house costs $139,900, the fifth lowest of metro areas and 38% lower than the U.S. average, according to the firm RealtyHop

The problem isn’t cost, it is lack of supply. It is a scarcity that Milwaukee shares with much of the country. Just seven new homes are being built in the U.S. for every 10 newly formed households, leaving us with a shortage of homes totaling in the millions.

In our region, new-home production for the first half of 2019 is just 85% of what it was a year ago and lower than any year since 2015, according to MTD Marketing Services of Wisconsin. While new home construction is generally not targeted at the so-called affordable market (the average price of new homes exceeds $384,000), it creates move-up opportunities for existing homeowners, making their houses available for entry-level buyers.

Home construction is a task made more difficult by costly building regulations, burdensome land-use ordinances and tight underwriting for borrowers.

But amid the despair, there is reason to hope that better days are ahead.

Locally, Take Root Milwaukee, a 9-year old consortium of more than 40 organizations, is making important contributions to affordable and sustainable homeownership through buyer education and other low-cost services.

Nationally, the Affordable Homeownership Coalition is advocating to change laws, regulations and business practices that block new construction or artificially reduce the number of borrowers who can qualify for home mortgages. The coalition is a bi-partisan alliance of home builders, lenders, real estate professionals, community development organizations and civil rights groups united by their common resolve to increase homeownership to meet America’s housing and financial needs.

Somewhat stunningly, politicians of both parties now agree on the need for more homeownership.

This spring, a congressional committee conducted an extensive examination into obstacles and solutions related to minority homeownership; both the House and Senate passed bills cutting FHA insurance premiums for borrowers who undergo homeownership counseling; and the Federal Housing Finance Agency recently authorized the use of alternative credit scoring models, which could markedly increase the number of borrowers who can be considered for home loans.

The Trump administration got into the act this summer by creating a multi-agency council tasked with eliminating regulatory barriers to affordable housing.

Now, local and state leaders must follow suit and advance new policies to encourage, ease and speed the construction of new homes. We can’t afford to squander this new-found momentum for affordable homeownership that holds the promise of transforming our community’s economic and social well-being one family at a time.