You are here: Home / Community Voices / OPINION: ‘It has come down to life and death’: Ten strong steps to stop reckless driving and create safer roads
Share this... 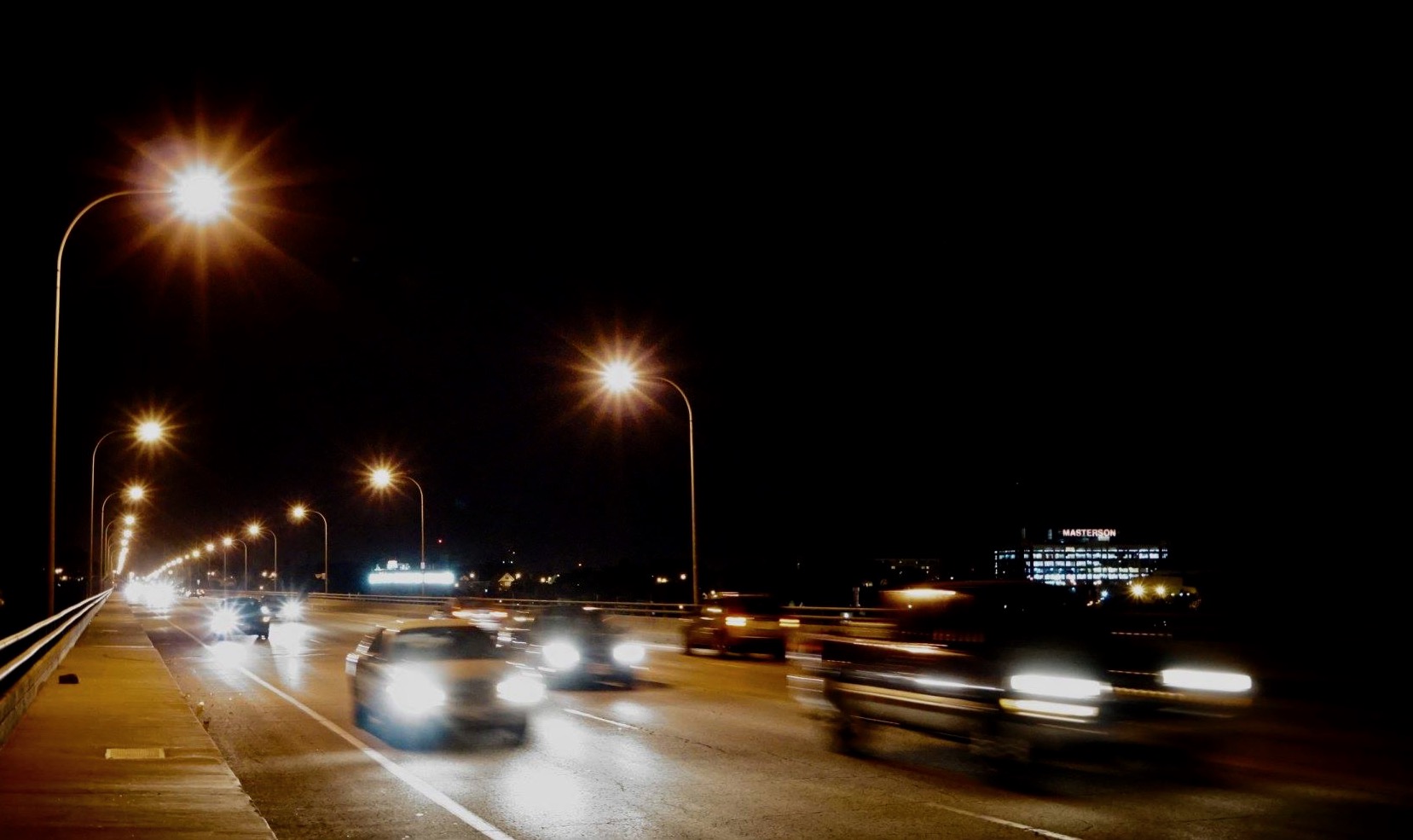 Tyrone Dumas, a longtime educational consultant and advocate, writes an open letter about the severity of reckless driving in Milwaukee and urging strong policies be enacted to stem the growing problem.

I am fed up, and like many of you, think we need to lower the hammer on those who use their cars as weapons in our community and neighborhoods. With all of the mayhem on our city streets, it has come down to life and death for citizens in Southeast Wisconsin when it comes to driving.

I worked hard for almost a decade on the issue of driver’s licenses and their impact on job acquisition in Milwaukee and Southeast Wisconsin. However, this new crisis has taken on a criminal atmosphere of “I don’t care and who’s going to stop me?” We, together, are going stop them!

I submitted these suggestions to the mayor and Common Council over the past three years and resubmit them because of the recent deaths associated with reckless driving. I am pissed that these driving issues have reached a major milestone in regards to public safety and loss of life.

Over the last few months I have seen people run stoplights, stop signs and pass in both turn lanes at high speeds. People driving regularly are threatened by some of those driving recklessly who ignore the police. It’s gotten to the point where my wife had to stop me from getting out of the car recently to confront those stop sign and red light runners.

It is time to send a message to all — young, middle aged, old folk, women, men, regardless of race, creed or age — that this behavior is unacceptable and has to stop. If not, they need to feel the consequences of the system that should protect all of us from these maniacs, before more people are killed or injured.

These are 10 steps I recommend on how to handle the current driving issues in Milwaukee:

1. When people are caught intentionally running a red light and/or a stop sign, they should be given a ticket and have their car towed away and held for a minimum of 30 days.

4. Those who are drag racing should also be given a ticket and have their car towed. On a second or third offense offence, the vehicle would be seized by the city and sold or scraped.

5. Driver’s license suspensions should also be on the table — driving with no license means they should go to jail for a minimum of 30 days.

6. If you really want to push the envelope, no car should be sold to anyone without a driver’s license. Additionally, if you purchase a car for someone and they do not have a driver’s license, the purchaser assumes the liability and will be charged appropriately.

7. Require all car dealerships to place all keys in a locked and bolted safe, so that intrusions will not allow for car thefts because keys are inaccessible.

10. The word will soon get out about the crackdown and then other cities will take notice and do the same.

In case you missed it: Residents weigh in reckless driving