You are here: Home / Posts from Community / Post from Community: Alverno College’s Bestowing of the Kente will celebrate 25 Years
Share this... 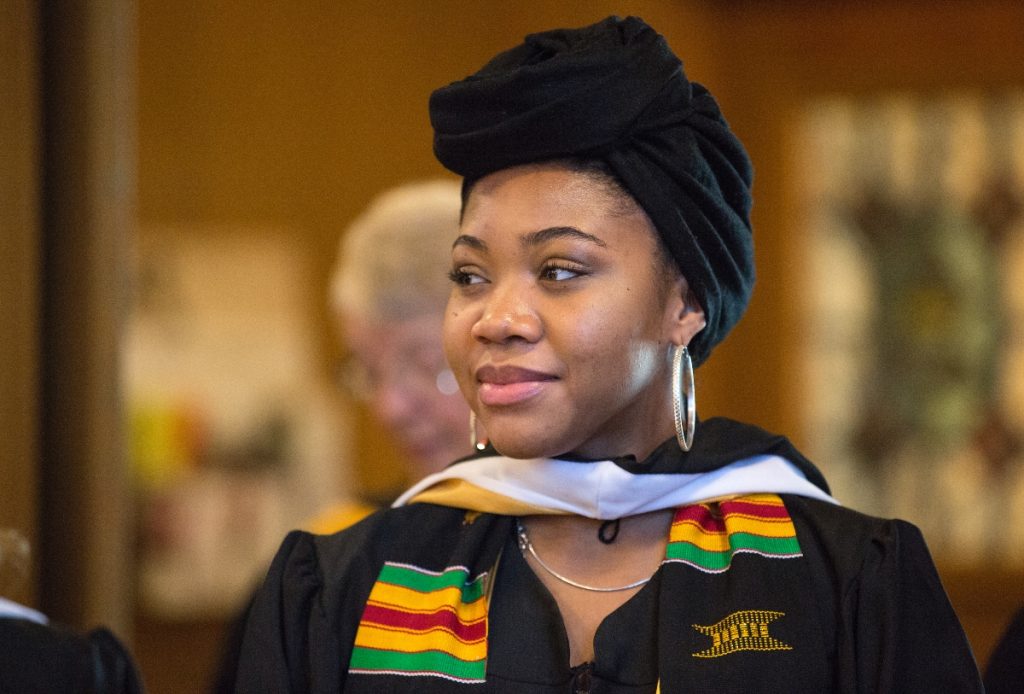 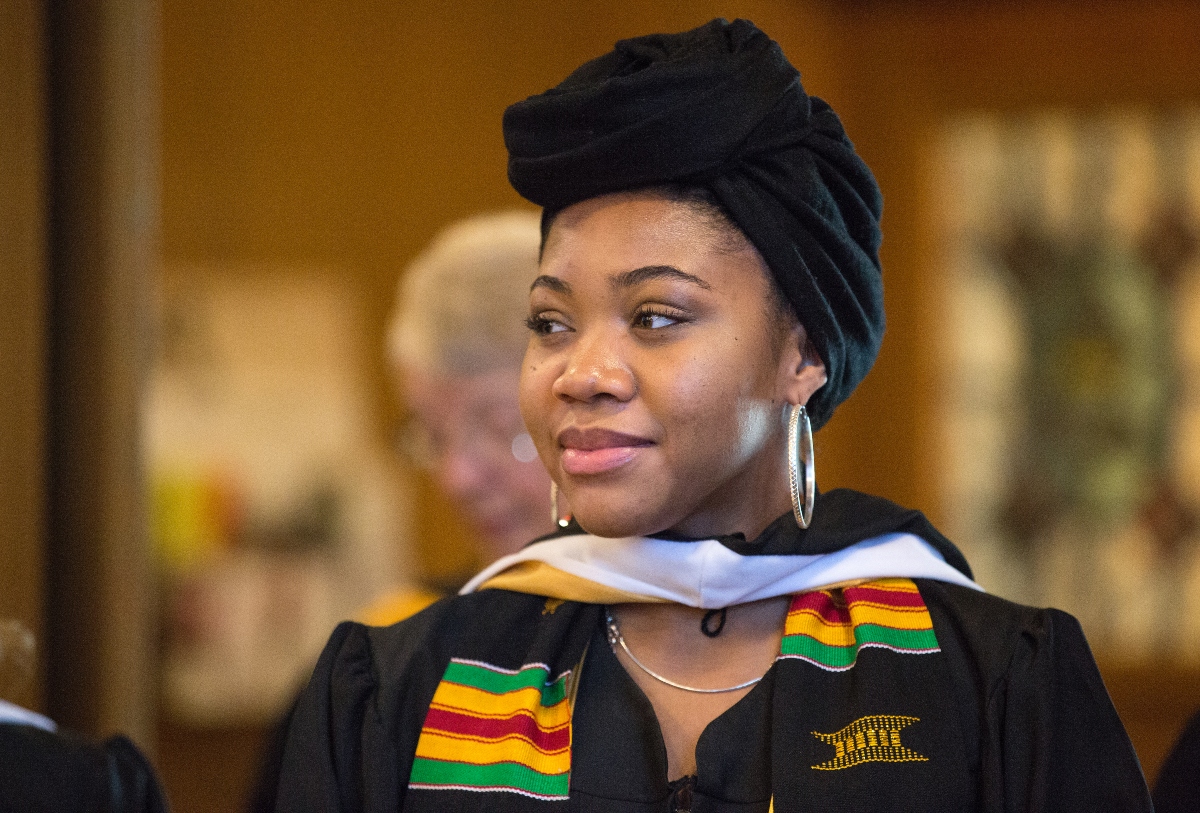 Alverno College’s Bestowing of the Kente is one of the oldest ceremonies of its kind in Wisconsin, and will be celebrating its 25th anniversary on December 8.

The Bestowing of the Kente is a rite of passage recognizing African American students who are graduating seniors, earning a master’s degree, or completing a certification program. Each honoree is presented with a Kente cloth – a hand-woven ceremonial stole featuring bright colors that honor West African heritage. During the ceremony, the students honor and thank the loved ones who have supported them on their educational journeys. The event is a way for African American students and their families to celebrate their heritage as well as their achievement. To date, more than 750 people have taken part in the ceremony. A reception in honor of the 25th anniversary will take place immediately following the ceremony.