You are here: Home / Home / Carousel / OPINION: Celebrating the holidays: Continuing the tradition of ‘Los Tres Reyes Magos’ (the Three Kings)
Share this... 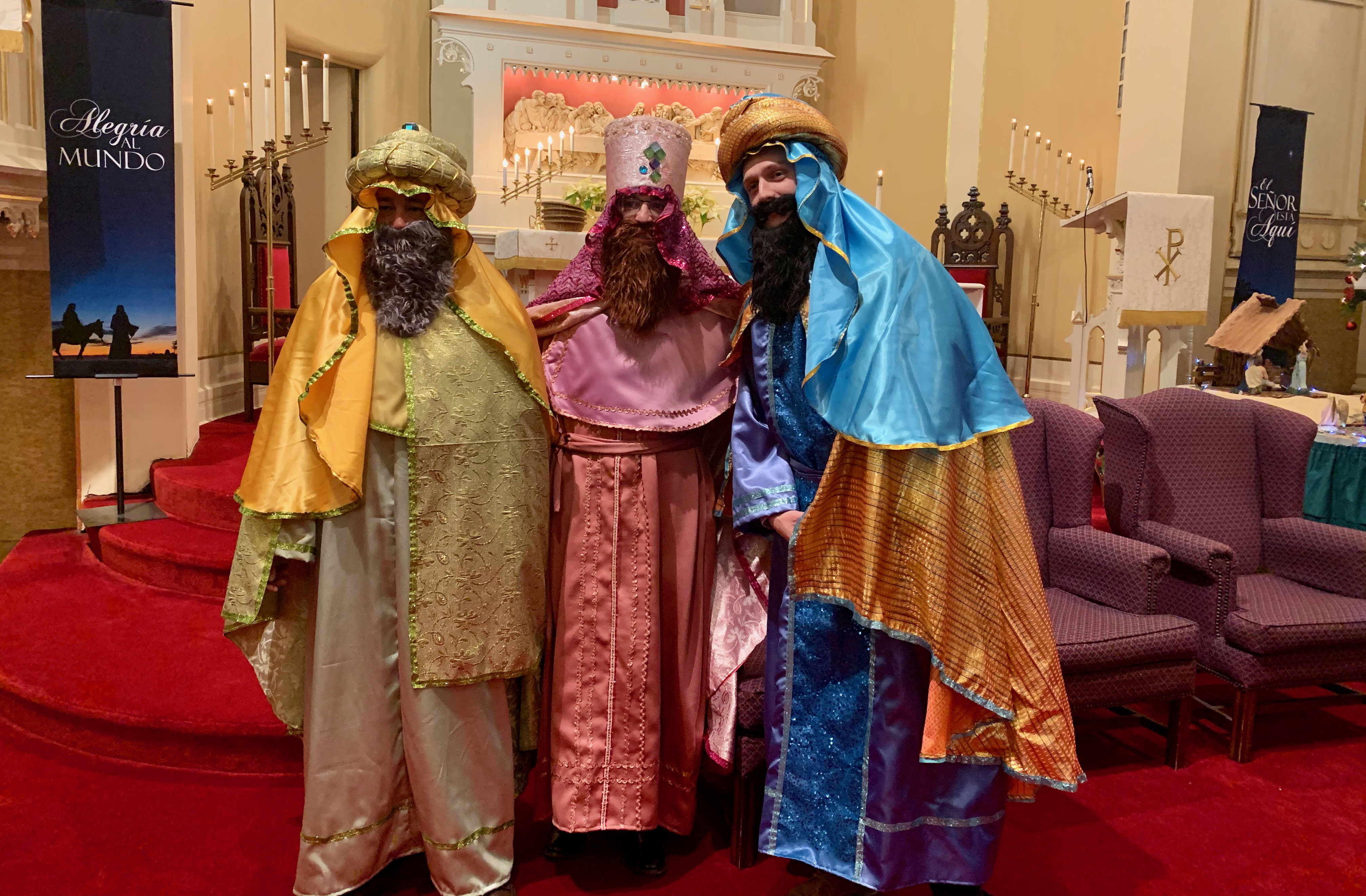 The Three Kings or Three Wise Men are celebrated in Christian religions based on the biblical figures that traveled and followed the North Star that led them to Bethlehem where Jesus was born in a manger. With them, the wise men took gold, frankincense and myrrh as gifts for the newborn baby, whom they believed to be the Messiah.

For the Latino community, the celebration is especially important—and fun. Depending on the country of origin, the holiday may be celebrated differently. At St. Peter Lutheran Church, 1205 S. 8th St., a celebration with traditional Puerto Rican food, music and gifts for the children was held on Jan. 5, the night before the holiday. The church typically celebrates the Puerto Rican traditions for the Three Kings but does not exclude other cultures.

Omar Bravo is community liaison and member at St. Peter’ Lutheran Church. Born and raised in Puerto Rico, he came to Milwaukee 20 years ago and has been a member of the church for nine years. The Rev. William Dunn is pastor of the church. Originally from Texas, Dunn graduated from Wisconsin Lutheran Seminary and began preaching bilingual services at the church three and a half years ago.

Who are the Three Kings?

Bravo: We call them the Tres Reyes Magos and in the Latino community the celebration is big.

And in the Puerto Rican community, in some places, it’s bigger than Christmas. The tradition for the kids is on the evening of the 5th [of January] you go up on the mountains with shoe boxes and put grass in the shoe box so in the evening in the 5th, when you are sleeping, the camels are going to give you a present. Back home, the three kings are celebrated more than Christmas on the island of Puerto Rico. The reason I like that tradition is because it’s more connected to the religious part and the Epiphany and the star.

Dunn: The Bible doesn’t actually call them kings. It calls them magi, and what does that mean? They could have been elitists, scholars, or even astrologers. They must have known the star from somewhere. Maybe they knew from the scriptures that said a star would appear.

Bravo: That’s why in Spanish they call them the Three Kings or Los Reyes Magos. Magos are magicians in Spanish. 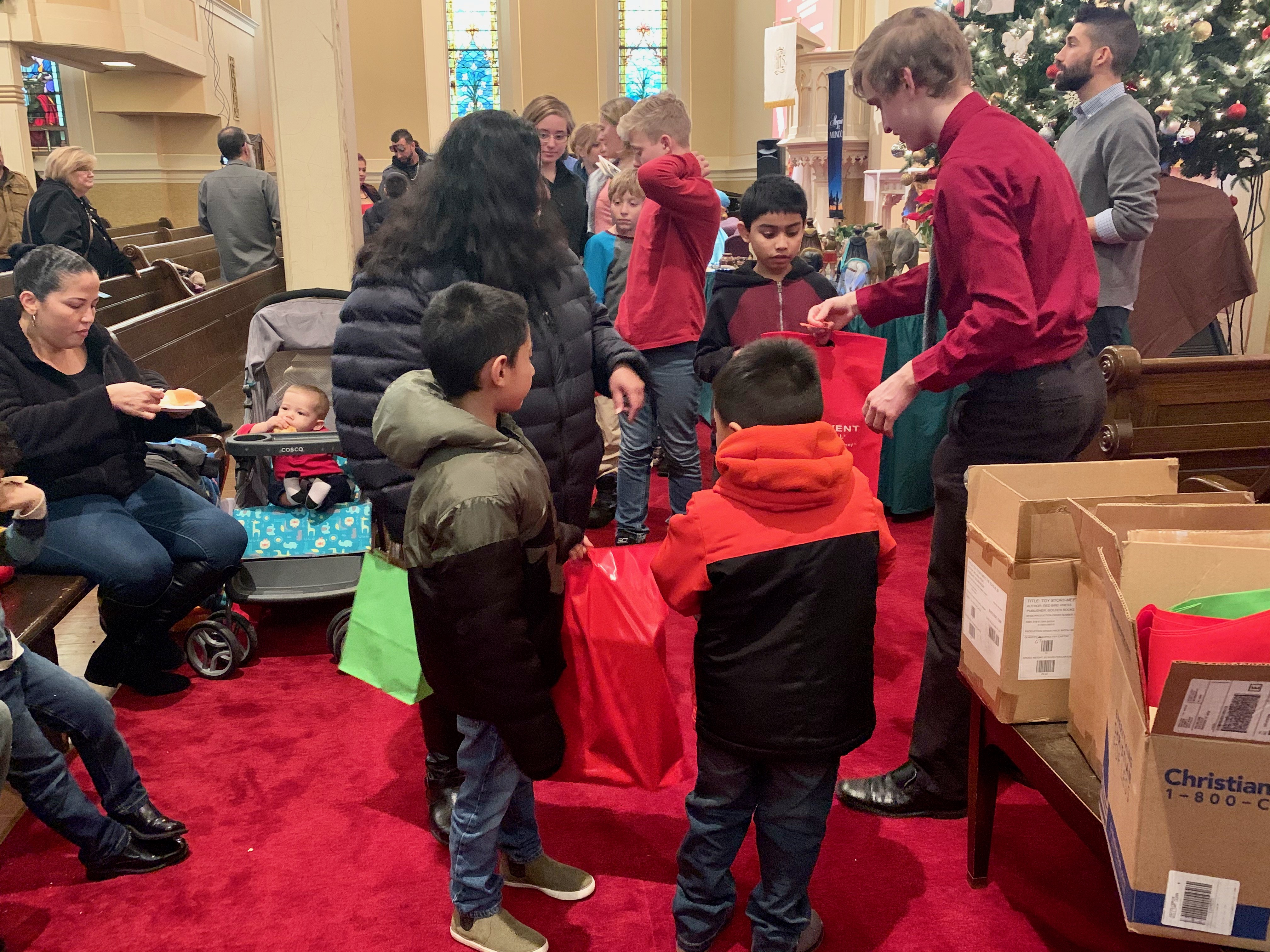 Why is it important to celebrate them?

Bravo: It is important for the culture, especially for the people who come from Puerto Rico to Milwaukee. They know about Christmas, but they really think about the three kings. It’s so deep in their lives because of the connection to Jesus.

One of the reasons we decided to celebrate it, I wanted to do something to bring people, especially from back home and especially after Hurricane Maria. This is our third year and it was right after the hurricane. Just to get people to come to church, but also this is part of the culture.

Is there any traditional food associated with the Three Kings?

Bravo: I have a family member from Puerto Rico who is a great cook and she is going to be cooking Puerto Rican rice, pork roast or pernil, guineos en escabeche, which is a green plantain dish with onions, and a traditional Puerto Rican bread. 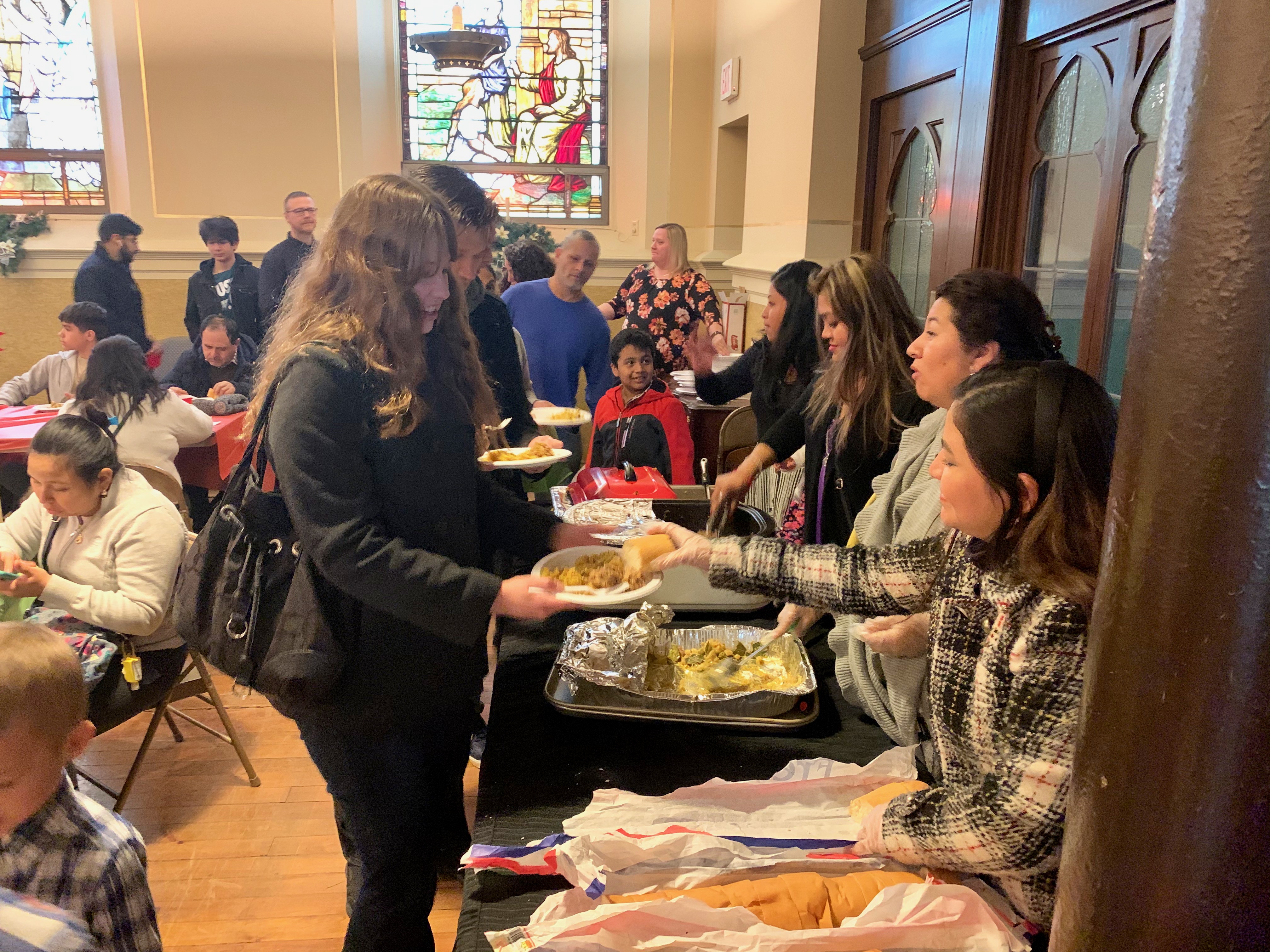 What was it like celebrating the Three Kings in Puerto Rico?

Bravo: I miss that every year. You go to church and they celebrate it and after that you get your gifts. I was raised Catholic and they do have the tradition of doing the rosary for the Three Kings, but they sing it. That has been tradition for hundreds of years. If you don’t see your family on Christmas, you will for sure see them for Three Kings and it used to go nuts.

Do you have any stories from people who came here after Hurricane Maria?

Bravo: The first year, this lady came in and she had only been here for three months. She was here with her kids. She found out about the celebration on Facebook, she was very grateful, and she told me she didn’t remember the last time she was able to eat Puerto Rican food like this and the kids being able to see the Three Kings. She told me this is a little reminder of home.