You are here: Home / Community Voices / OPINION: The police chief’s ‘listening session’ was just a performance
Share this... 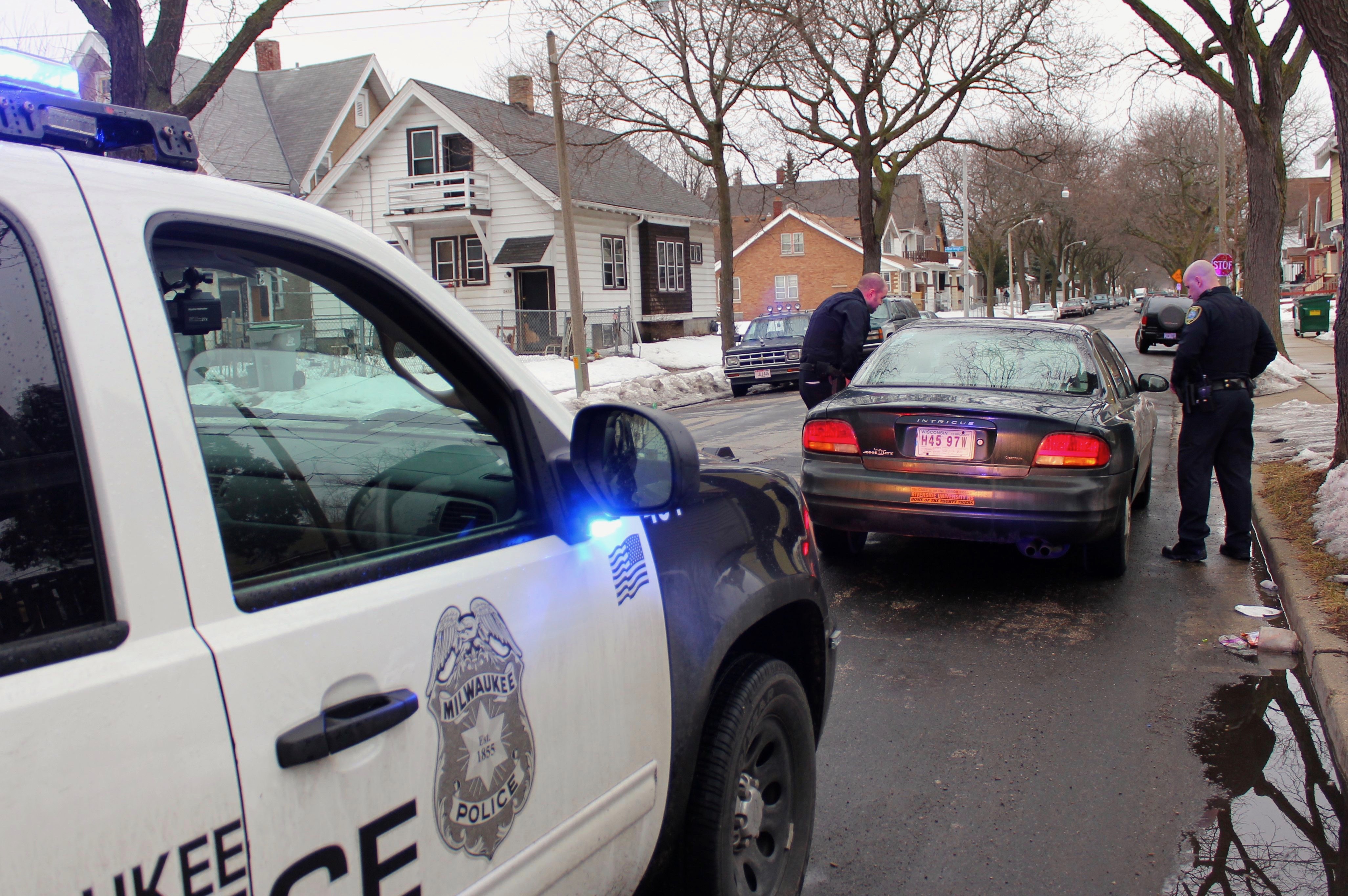 Jarrett English, an experienced professional organizer in Milwaukee, weighs in on Police Chief Alfonso Morales’ listening session on the North Side this week. He says the event may have served the chief’s interest, but not the community’s.

The only things the MPD and its leadership collectively seem to care about are force and power dynamics- with themselves lording it over the community (as was literally visually demonstrated last night at the listening session on the North Side). As long as they have the power, everything is OK. As soon as that is shaken up, even in vocabulary, things destabilize.

I used to think that this was an intrinsic issue with former Police Chief Flynn’s personality, but it seems as though this mindset infects the entire department in varying degrees.

It’s clear that the chief and his staff do not like criticism and set the entire event up to undermine that possibility. This is a dangerous mentality for an entity with 1,800-plus people with multiple forms of death strapped to their belts to have. It certainly isn’t community policing.

What happened last night was not a community engagement event, where the chief and his staff genuinely sought the community’s input in an equitable forum. It was more of a political propaganda production that showed the chief larger than life, ready to receive the accolades and lauds of the soon-to-arrive international community, suggesting that only the MPD could possibly know what’s right for the people who are forced to employ them.

If they would have come correct last night, understanding that the forum was not the place to tout their own horn but instead a place to engage their employer-The People-with real answers to real questions with equitable time given to all, it would not have been the disaster that it was with the chief and his staff rushing out the side door.

Regardless of what the chief and the department members may think, people weren’t there to personally hate on them (as was clear by them sitting respectfully for the hour-plus he and the former police officer/pastor talked about how great the chief and the department were). Even in the most over-policed, disenfranchised communities, people don’t hate them. That’s a fallacy.

The people hate what they sometimes do and the extremes in which they act. The people were there at that meeting last night to get serious, thoughtful answers to very serious questions.

They got none of the sort, and that is, and always has been, the problem: MPD demanding respect without real engagement and accountability.