You are here: Home / Home / Carousel / Nowhere to go: Why some homeless youths ‘don’t want to be found’
Share this... 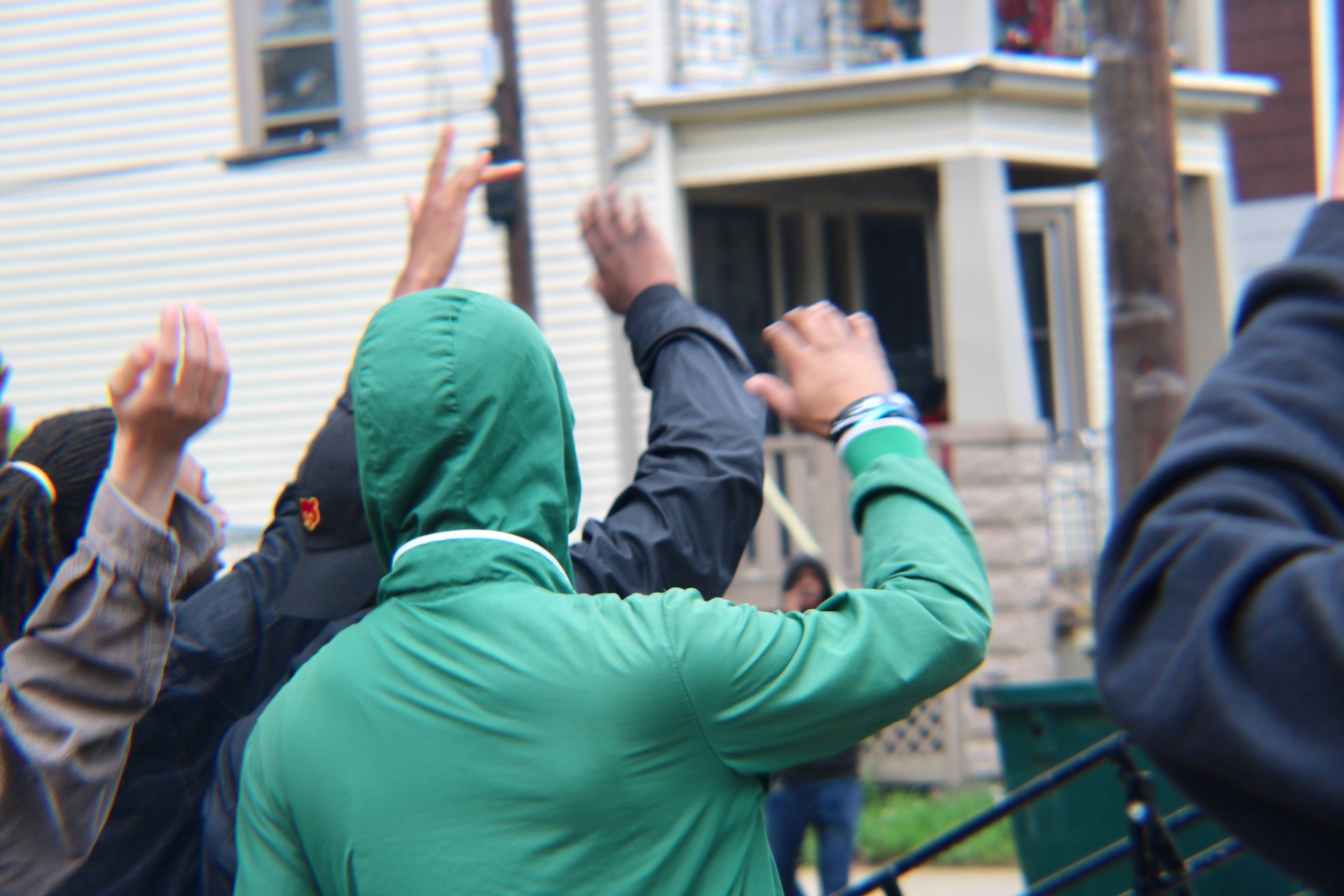 That’s the only way Diana Sanchez, 19, knows how to describe the way she felt when she was 17 years old with nowhere to go after being escorted from her school by the police.

Sanchez had gone to school just like any other day. But once classes were over and all her friends had left, she lingered. She talked to teachers and walked the halls a little longer in hopes of waiting until one of the many couches she slept on was available.

Once the school’s staff started to leave, Sanchez was told she had to go as well.

“I tried to explain to my principal that I was waiting for my uncle to leave work, but she wouldn’t listen.” Sanchez said. The principal eventually called the police to force Sanchez from the building.

Her story is not unusual. Young people can either be criminalized because they are facing homelessness or become homeless because they have been incarcerated, said Claudine O’Leary, a community educator and youth advocate

For these reasons and others, some youths don’t report homelessness.

“Most youth don’t want to be found because there are so many implications to being found. They could end up in a group home. They could get wrapped up in the system, or they could end up in the same unsafe space that they ran away from,” said Audra O’Connell. O’Connell is the executive director of Walker’s Point Youth and Family Center, a nonprofit that provides services to young people who are runaways, homeless or face other obstacles.

Many of the housing options that Milwaukee has available for its most vulnerable youths are for involuntary placement, such as group homes and detention centers. Usually these are places where youths are sent once they get into some sort of trouble. Unlike walk-in shelters, minors can’t gain access to these places just because they are facing homelessness.

‘We can’t track what’s not reported’

“Because so many of our youth don’t report homelessness, there is no funding out there for them. We can’t track what’s not reported,” said Sharlen Moore, co-founder of Youth Justice Milwaukee, which advocates for restorative justice programs as an alternative to youth prisons.

According to data from the Milwaukee Public Schools, Milwaukee County has around 4,000 homeless youths. But these numbers are not representative of families and teens who fail to report being homeless.

Just like adults, when young people have nowhere to live and nothing to eat, they sometimes turn to crime to support themselves.

According to a 2014 Department of Corrections report, 33% of youths released from detention have contact with the police within the next year.

And minor infractions can result in major consequences for some youths.

O’Leary said something seemingly as small as having a fight in school can lead a minor to be assigned a caseworker or even entered into the court system. Not having a guardian can make matters worse.

“If you have a parent, they can come and advocate for you, and you may just get a ticket,” O’Leary said. “But if you are not staying at home, they consider you a greater risk factor, and they send you to court.”

“I’ve seen kids who committed no crime sent to a detention center or a group home so that they have somewhere to go,” O’Leary said. “Then when they are in these spaces that are designed for people who have committed a crime, they end up committing a crime.”

In fact, sometimes getting in trouble is the only way for youths to find a place to sleep.

“I’ve seen situations where youth get in trouble with law enforcement on purpose so that they have somewhere to go,” said Deshanda Williams, director of homeless and runaway services at Pathfinders Milwaukee, which offers an array of services for youths in crisis.

Milwaukee provides services to homeless youths and youths who have been involved in the juvenile justice system.

“The problem isn’t necessarily that the city doesn’t have resources, because we do,” Williams said. “The problem is that most of these organizations work on grants, and these grants are meant to target certain groups, and the youth don’t always fit into those groups.”

Not all youth-serving agencies, for example, agree on who “youth” are. Some, like Pathfinders Milwaukee, considers a youth to be 24 years old and younger, while afterschool programs might consider “youth” to be 18 and younger.

“Some programs might require young people to be homeless, have a criminal record, have been a part of sex-trafficking and be under 18 to get services,” Williams said. “A young person might meet three out of four of the requirements but still not get the services because they don’t meet all of them.”

It’s a lesson Sanchez said she will never forget.

“I learned that unless I was pregnant, there wasn’t really anywhere for me to go,” she said.

Once she graduated from high school, she moved to New Jersey to be with family. She said she is doing better there.

But she still remembers her past.

“You get to a place where you’re going through so much. You aren’t afraid to beg anymore. Some nights are just so cold,” Sanchez said of her time as a homeless minor.

She offered this advice to anyone who wants to help.