You are here: Home / Community Voices / OPINION: ‘Food insecurity’ doesn’t affect just “them,” it affects us all
Share this... 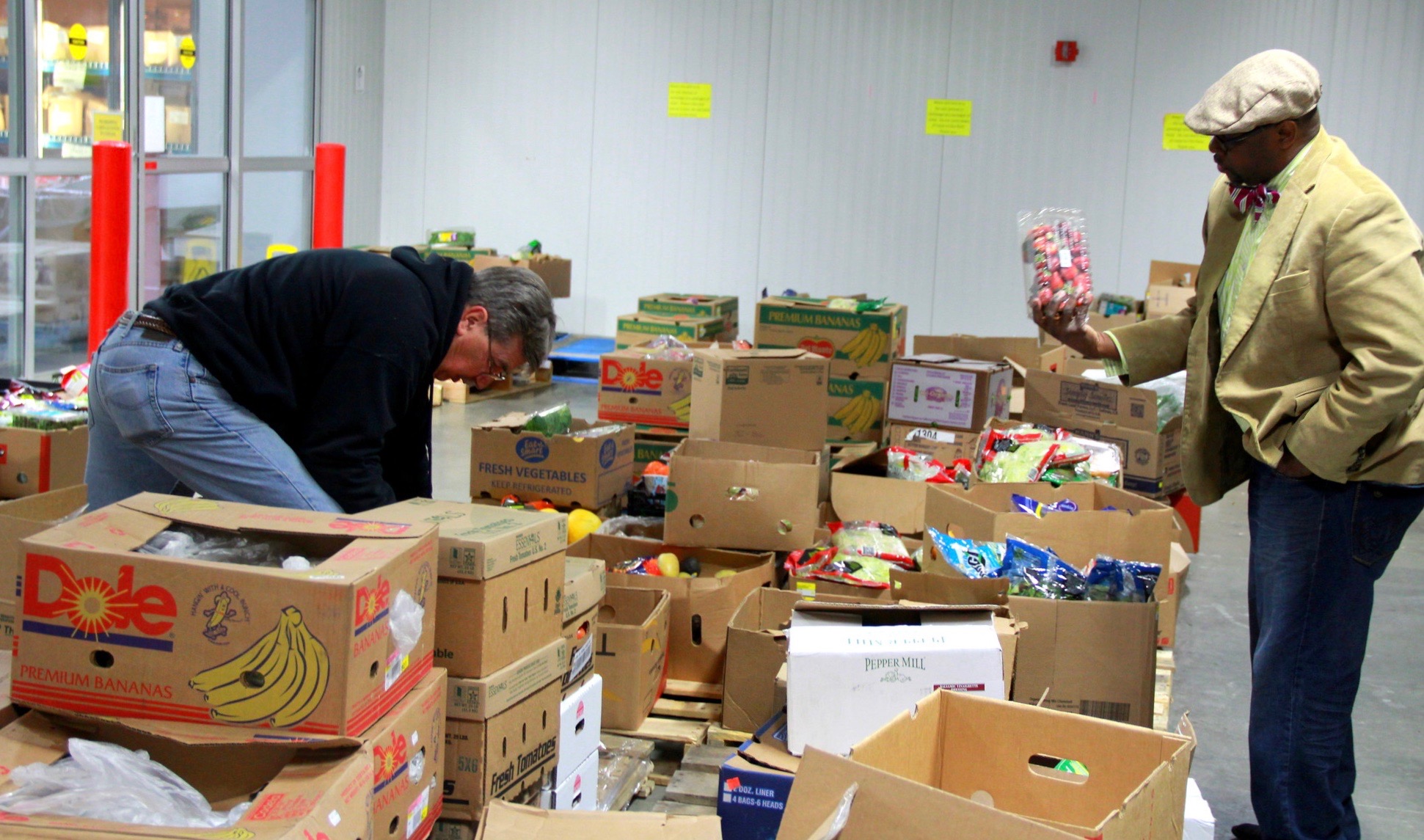 Olivia Kiefer, a student at Marquette University, writes about food insecurity and its impact in Milwaukee.

Imagine a country where 11% of all households are food insecure and one in seven children don’t know where their next meal will come from. Are you picturing a developing country? The kind of country shown on UNICEF commercials? Unfortunately, these statistics represent none other than the United States of America.

Food insecurity is defined by the United States Department of Agriculture as a household-level economic and social condition of limited or uncertain access to adequate food. Volunteering through Midnight Run at Marquette University has allowed me to serve and connect with those who are currently food insecure in Milwaukee. Midnight Run is a service organization on Marquette’s campus focused on serving and walking with those who are hungry and homeless in the Milwaukee area. By doing this service we strive to create men and women for and of change. This experience has made me realize that food insecurity affects everyone, not just those partaking in the meal, and should be recognized as a societal issue.

The history of the United States is littered with socioeconomic inequities. As urban areas arose across the nation so did social classes. In “The Right to the City,” David Harvey writes about how the quality of life in urban areas had become a commodity. He states, “the formation of market niches…surrounds the contemporary urban experience with an aura of freedom of choice, provided you have the money.”

This division held deeper consequences as cities expanded. According to Harvey, expansion consisted of building new urban areas on top of the rubble of the old. The “old” nearly always refers to areas inhabiting “the poor, the underprivileged and those marginalized from political power.” Marginalized groups of people have been repeatedly forced into and out of urban spaces as they continue to develop.

This cycle has yet to be broken. Rayna Andrews, the senior director of community engagement for Feeding America Eastern Wisconsin, argues, “We [society] currently treat food insecurity as if it’s an individual’s problem rather than a societal issue.” According to Feeding America’s “Map the Meal Gap” project, the national average of food insecure citizens is 13% but for Milwaukee County the rate is 15%.

Food insecurity greatly affects those living below the poverty line, but other populations are not excluded. In 2018, Marquette University surveyed currently enrolled students to assess food insecurity on campus. The responses determined that 21.3% of currently enrolled students were food insecure. Food insecurity is fueled by the presence of food deserts: a geographic area with a lack of access to affordable, healthy food options due to distance. Although Sendik’s Fresh2Go is now on Marquette’s campus, Marquette students still have limited access to affordable and nutritional food. Therefore a group of students and faculty have created a backpack program. This is a confidential, free program that provides groceries and personal hygiene products to Marquette students who are food insecure. Program representatives state that roughly 30 students use the service a week while even more are on the waiting list.

Anyone at any time can become a victim of food insecurity. Addressing food insecurity starts with simple acknowledgement of the issue. It must be understood that this is not a problem solely affecting the homeless population, as it is often believed. I suggest volunteering independently or donating food to do your part in ending food insecurity.