You are here: Home / Community Voices / OPINION: ‘To end the continued violence of racial division in the world’: The legacy of Frantz Fanon
Share this... 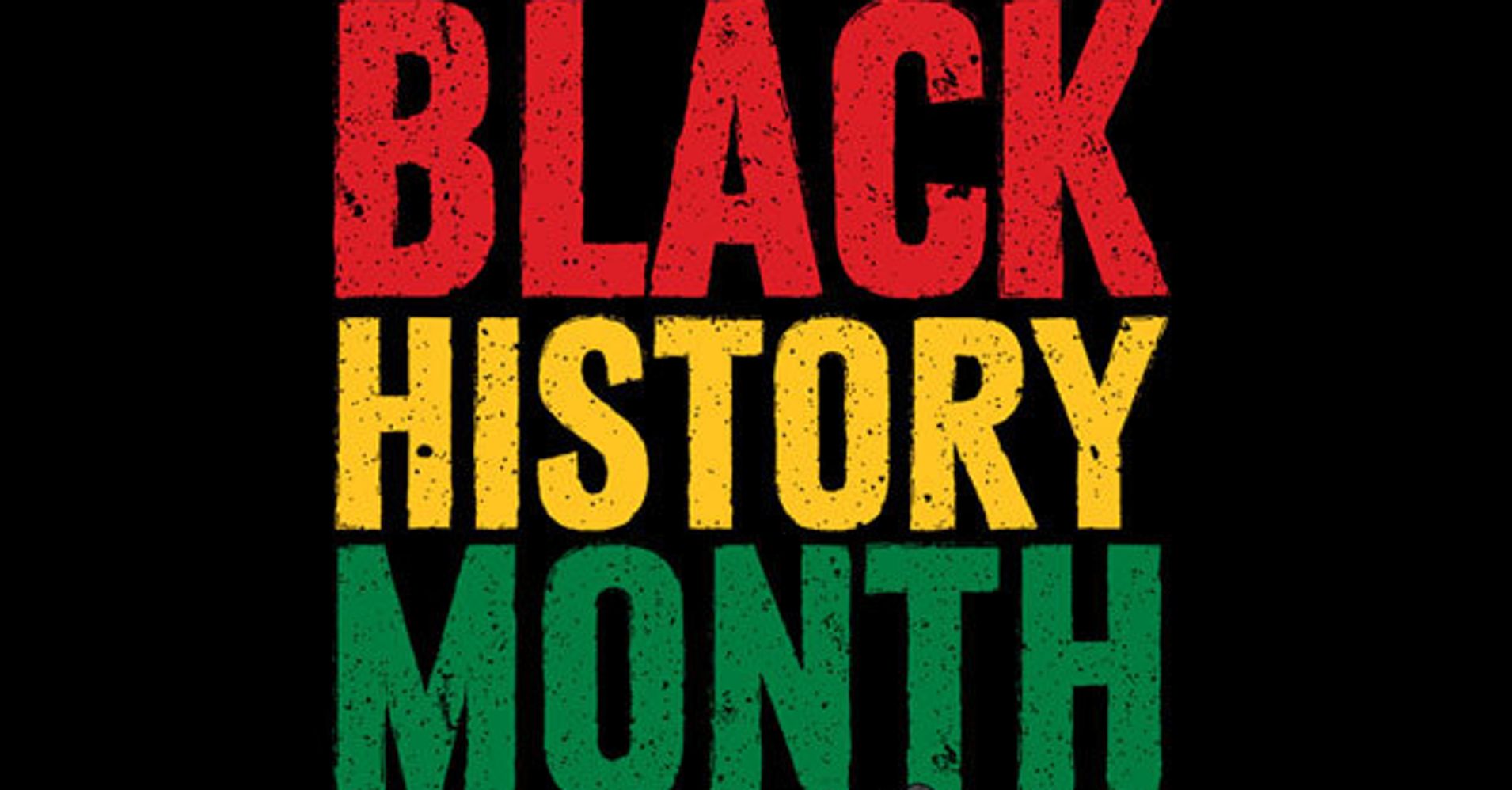 Tosin Gbogi is an assistant professor of English and Africana studies at Marquette University. For Black History Month, he reflects on the work of Frantz Fanon, the influential thinker from Martinique, and his lessons for understanding the complexities of race and racism today.

Born in Martinique on July 20, 1925, Frantz Fanon was a psychiatrist and foremost thinker of Africana social and political thoughts as well as the cultural life-worlds that imbue those thoughts with meanings. Best known for his two books, Black Skin, White Masks and The Wretched of the Earth, Fanon’s writings were mainly rooted in a theoretical elucidation of racism, colonialism and the practical approaches to combating them. By deeply engaging with these axes of racial oppression, Fanon laid some of the groundwork for later developments in several fields, including post-colonialism, decolonialism and critical race and ethnic studies.

In The Wretched of the Earth, Fanon presented what has now become one of his best-known arguments: revolutionary counter-violence as the way out of colonial violence. His analysis here sprang directly from his firsthand experience of colonial violence in the Algerian War of Independence, perhaps best fictionally represented by Assia Djebar in the novel, Fantasia. But Fanon’s understanding of violence here is not entirely in terms of its physicality, but expansively subsumes the multiple forms of symbolic domination, which though unsaid, unseen and ungraspable, ramify outwards in what seems to be a perpetual cycle of flow. For Fanon, these symbolic forms are rooted in the discursive formations of modernity and the Enlightenment project. In religion, the black subject was considered a heathen; in language, they were considered a thoughtless figure whose childish mumbling had yet to evolve into a full-fledged language; in value, their very presence was not just indicative of an absence, but also the negation, of values. In other words, the black subject had no moral code, knew no God, was doomed to the ribald pleasures of the body and was as violent and uncontrollable as the wild. This explains, as Fanon points out, the language of bestiality in which the black body was described and understood in colonial narratives and discourse.

This Black History Month, I wish to stress that the very conditions of racial terror—whose origins of course go back to trans-Atlantic Slavery—which destroy(ed) the black subject by turning them against their inner selves, against their fellows, against their cultural worlds and against the world which “looks on in amused contempt and pity” (in Du Bois’s words) are still very much with us. While not floating freely to be grasped in their immediacy, in their rawness, in their unmitigated expressions, they are the taken-for-granted assumptions whose inflections slip out from their repressed state from time to time, sparking nation-wide protests and movements—such as Black Lives Matter—and becoming the specter of sensationalism in global media. Those conditions, and the many assumptions that they catalyze, also continue to determine who qualifies as a subject or a citizen in many parts of the world. Or even the types of bodies that are qualified to freely travel across physical and socioeconomic borders of a supposedly borderless, global world.

Fanon is gone, but the conditions he wrote about and against are still very much with us. To remember him in this symbolic month is to remember that he calls us all to action: to end the continued violence of racial division in the world.