You are here: Home / Home / Carousel / OPINION: There are better fixes for Milwaukee’s school funding needs than the MPS referendum
Share this... 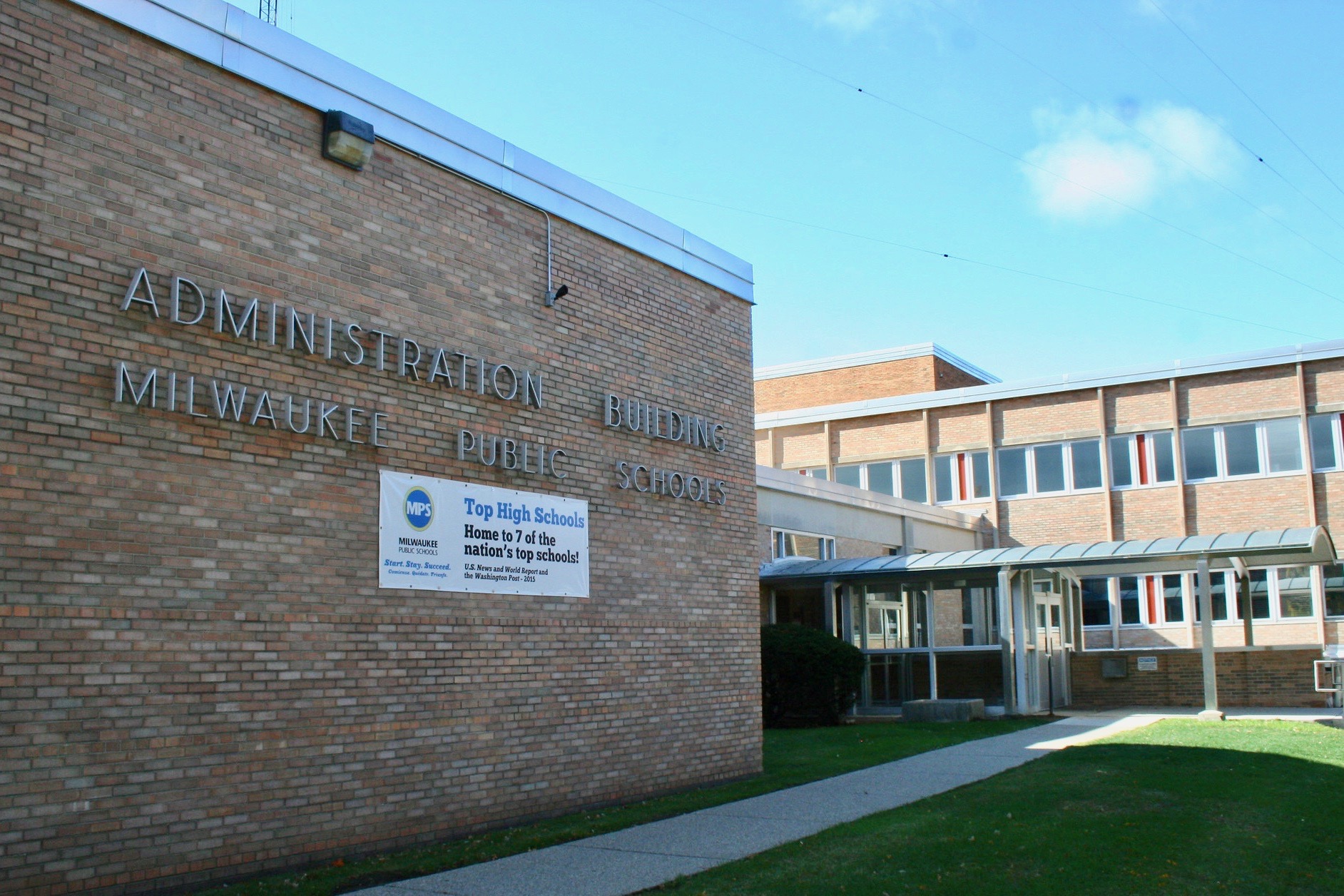 Ricardo Diaz is the executive director of United Community Center; Robert Rauh is the CEO of Milwaukee College Prep; and Henry Tyson is the superintendent of St. Marcus Lutheran School. They argue that the upcoming MPS referendum would fall short of reaching “every child” and offer alternative funding solutions.

When Milwaukee residents vote in the presidential primary April 7, they will also face an equally important referendum question for an increase in yearly funding for Milwaukee Public Schools. Our city’s children definitely deserve more funding for their education, but there is a better way.

No one will deny the fact that the challenges facing educational institutions in Milwaukee are real. More funding is indeed needed and warranted. However, there are several things all voters should consider as they make their decision about the proposed $87 million referendum, which would raise taxes by 8.5%, adding about $20 per month to the rent or house payment of most residents.

Many children will not benefit

While 100% of city taxpayers will pay the $87 million price tag of the referendum, just 56% of children living in the city will benefit. That is because increased funding from this citywide referendum will only support children attending MPS district-run schools – not the 44% of students enrolled in public charter schools, nor those attending private schools with the help of a state-funded tuition voucher. These students also face significant funding gaps compared to children attending MPS and neighboring suburban school districts.

Dr. Keith Posley, MPS superintendent, wrote in a recent online statement: “Milwaukee Public Schools is committed to providing the best education for every child in our city.” However, the current plan will leave out nearly half of  Milwaukee’s children. That certainly does not meet the definition of “every child.”

Local taxpayers should not foot the state’s bill

Like all school districts in Wisconsin, MPS is funded by a combination of local property taxes, state funding and federal funding.

It is true that MPS has seen its revenues drop over the past decade. But this is not the fault of city taxpayers. Milwaukee residents have faithfully funded the district at a consistent rate, even when adjusting for inflation. Unfortunately, the state has not kept up its contributions. After accounting for inflation and declines in MPS student enrollment, state funding to MPS is down considerably.

Milwaukee taxpayers should not be called upon to fill in for the state’s neglect of our city’s children.

There are two steps we can all take together that would benefit many more Milwaukee children without double dipping on city taxpayers.

First, the state should fully fund full-day 4-year-old kindergarten (K4) students in the city. Study after study shows the long-term benefits of investing in quality early childhood education. Currently, the state funds just 60% of the costs of full-day K4. If K4 were fully funded, MPS would receive an additional $20 million per year in state funding, and the other 44% of children in our city would likewise benefit.

Second, the state should increase to the national average its funding rates for students with special education needs. Right now, MPS and other public schools in the city and state receive about $0.26 on the dollar for students with special needs. This is far below the national average of $0.60. If this change were implemented, MPS would receive more than $50 million per year in additional funding. Children accessing special education at other public schools would also benefit from this change.

While these two upgrades would have a big, positive impact, neither idea is new nor controversial. In fact, Gov. Tony Evers and the bipartisan Blue Ribbon Commission on Education Funding have voiced their support for both measures.

A path forward for all of Milwaukee

Instead of pushing for an MPS referendum that would benefit just 56% of students, educators from all types of schools across Milwaukee must unite with others across the city to push the governor and state legislature to make these changes in the next biennial state budget, if not before.

Milwaukee’s education funding shortages are the result of state funding cuts. Voting “yes” on the referendum and placing an $87 million burden on city residents is neither the best nor most just resolution to a problem that impacts all of the city’s students.

Voters in Milwaukee should join Dr. Posley in being “committed to providing the best education for every child in our city.” However, the MPS referendum does not accomplish this vision. Let’s unite together for a more equitable solution and lobby our state elected officials to pick up their fair share.

In case you missed it: OPINION: MPS referendum: ‘We have an opportunity to make our city stronger’