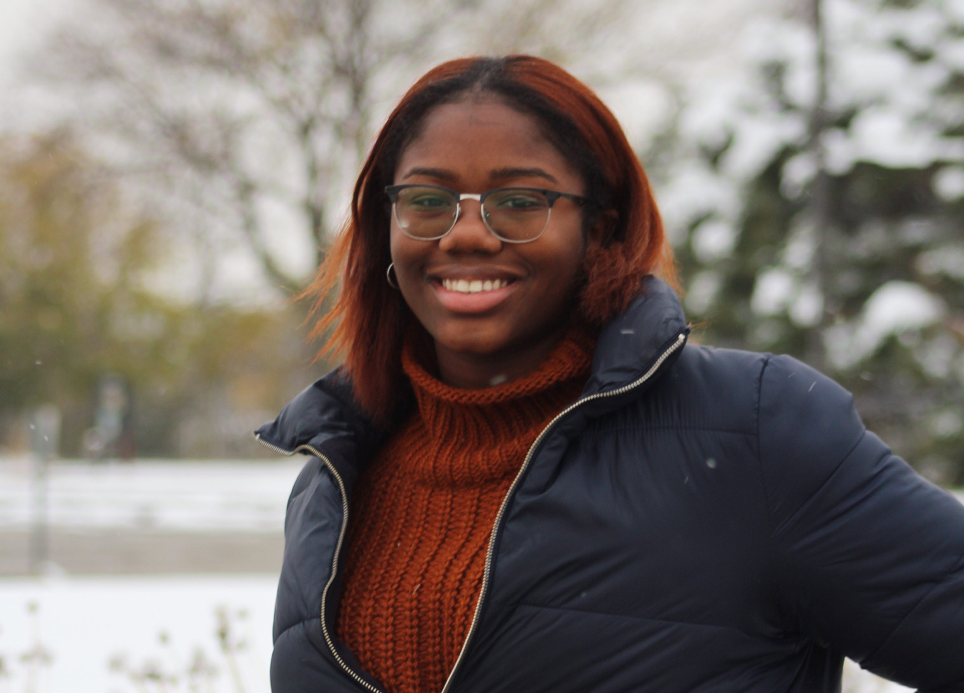 Taniya Robinson is a senior at Shorewood High School and member of FACT, Wisconsin’s youth-driven tobacco prevention program. She reflects upon the differences between African Americans with links to slavery and black immigrants in America, and how the two can find common ground.

Although two black people might not seem visually different, one may have immigrated to America when they were 12, while the other’s great-grandmother was the daughter of two freed slaves taken from their homeland of Africa.

The difference may not be physically visible, but among the black community, the difference can be very significant.

In the article, “We’re Self-Interested: The Growing Identity Debate in Black America,” New York Times journalist Farah Stockman describes the consequence of having an ancestral link to slavery, and furthermore, what it means to be black. The debate on black identity has caught the attention of the black community, as African Americans with links to slavery have not always been distinguished from black immigrants.

Stockman discusses the stigma that has always been upon “blacks” and “black immigrants,” and the complexity of black identity. Black academics have led the charge in addressing challenges faced by American-born descendants of slavery.

A group of black students at Cornell University expressed, “There is a lack of investment in black students whose families were affected by the African holocaust in America,” in a letter to their college president.

As a result, black Americans think it is necessary for black people who are slavery descendants to have their own racial category, separating themselves from African immigrants.

In fact, Stockman writes that most blacks that immigrated to America from Africa are determined to let people know that they aren’t the same as African Americans. She also notes that there is a $68,000 difference in the net worth of black Americans and black immigrants. Which group do you think has a lower net worth?

Personally, because I am a part of the black community, my voice should be just as important as those who stand on either side of the debate.

The reality is that both groups face disadvantages. Separating the groups could push us further apart when it would be best to use our shared experiences to create positive change for blacks in America.

Helping one another will lead us through the harsh times that our people had to go through. Separating ourselves would just be another factor adding to the destruction. We can work together to make sure that we are all being treated equally and creating opportunities we deserve can lead to greater equity.

Stopping the separation of black Americans and African immigrants may lead to a better era within the community and help us heal from generational and historical prejudices.