You are here: Home / Community Voices / OPINION: My conversation with Harriet Tubman for Women’s History Month
Share this... 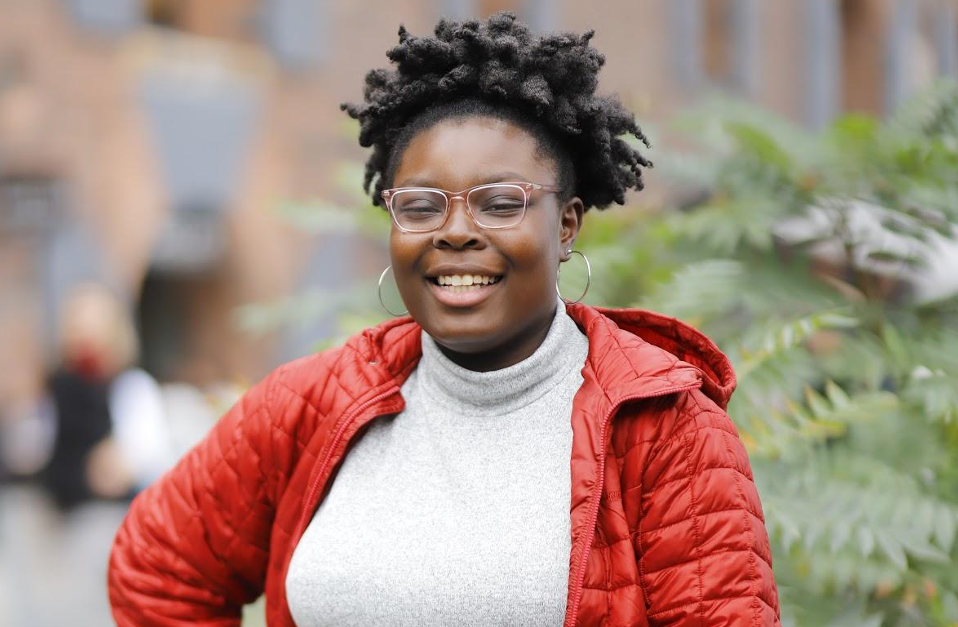 Nia Kamara is a senior at Shorewood High School, National Youth Advocate for the Campaign for Tobacco Free-Kids and Youth Advisory Board Member of the FACT (Wisconsin’s youth- driven tobacco prevention program). In this piece, she imagines a conversation with Harriet Tubman, a historical figure she greatly admires.

As we celebrate Women’s History Month, I thought about a woman who I admire.

Despite not being formally educated, she was a powerful orator who believed God had a plan for her to help abolish slavery.

Known as “Moses,” she made 19 trips that guided dozens of slaves to freedom, and during the Civil War, she led a raid that freed 700 slaves. Like Joan of Arc, she left a legacy of bravery, courage and deep faith in God.

If I could talk to her today, I’d ask her, “When leading people to freedom, did you ever want to give up?”

I’d describe racially motivated social injustices in America today and ask her, “How painful is it for you to learn about this?”

I’d ask her, “How can the Black Lives Matters and other social justice movements be informed and guided by the abolitionist movement that you and such other women as Sojourner Truth, Harriet Beecher Stowe, and Susan B. Anthony, helped lead?”

I’d end the conversation by thanking her for contributing to women’s suffrage and ending slavery.