You are here: Home / Home / Carousel / ‘Not the same’: How Milwaukee’s faith communities are adapting to COVID-19 stay at home order
Share this... 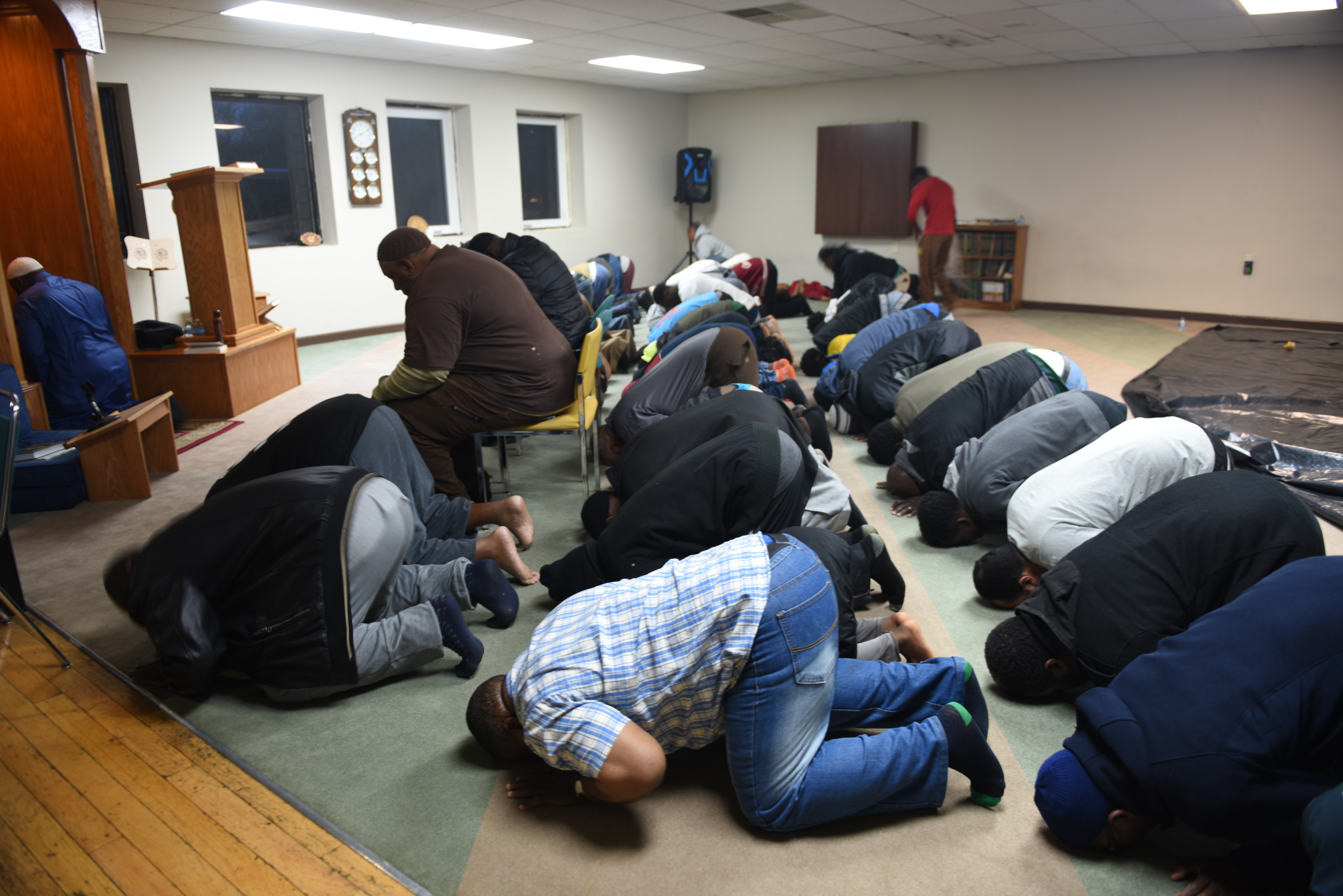 With Ramadan coming next month, there is concern that mosques will be closed during the time when they are most heavily used, says Ahmed Quereshi, president of the Islamic Society of Milwaukee. (File photo by Sue Vliet)

First, they were told to stay home if they weren’t feeling well.

Then they were told to come to service but be mindful of social distancing.

And, finally, they were told to just stay at home.

The COVID-19 pandemic has sent members of faith communities in Milwaukee and perhaps the world scrambling to adapt to fast-moving changes.

“They hate not being able to come to church because it is so important to people.”

Holding service via Facebook Live, posting sermons on YouTube and sending out tons of emails are some of the ways faith leaders across Milwaukee are responding to COVID-19 and the order to stay home.

Ahmed Quereshi, president of the Islamic Society of Milwaukee, said the three largest mosques in Milwaukee have canceled in-person services indefinitely and have moved prayer online.

With Ramadan, a Muslim holiday, coming next month, there is concern that mosques will be closed during the time when they are most heavily used, he said.

Although visual conferencing has helped keep members connected, it’s “not quite the same,” Elbert said.

Quereshi said his members are disappointed but understand they can’t meet in person.

Many mosques have reach out to members via email and have provided the phone numbers of local imams.

Members are still supporting their communities with resources such as weekly food pantries.

Although most institutions have moved online and are readily accessible to most of their members, the needs of older members and those without internet access remain a concern.

“Before the safer at home order, some of the ministers would go see about those that didn’t have access,” Elbert said. “But now there is concern for them – especially the ones that live alone – and we are conscious of them.”