You are here: Home / Home / Carousel / What’s it like to test positive for the coronavirus? We talk to three residents to find out.
Share this... 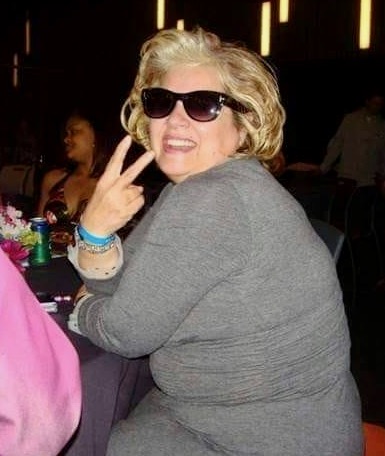 Editor’s note: This story has been updated to correct the timeline and circumstances of Ms. Walton’s diagnosis and self-quarantine.

Rebecca Quesada did everything she was told when COVID-19 invaded Milwaukee.

The 65-year-old ESL support teacher made sure to be mindful of social distancing, regularly washed her hands thoroughly and disinfected surfaces in her Jackson Park home. Despite these efforts, the virus found her in mid-March.

“I never thought I’d get it, because I was doing what I was supposed to do,” she said.

“At first I thought it was pneumonia. I had pneumonia before, and it felt similar early on,” she said. “I think I was in denial because I didn’t want to have it.”

Quesada wasn’t the only one caught off-guard by the coronavirus.

Both Ladonna Walton, 44, of Lindsay Heights, and state Rep. David Bowen, 33, of the Rufus King neighborhood, both thought they had caught a cold.

As her symptoms progressed and her “body began to shut down,” Walton visited the hospital. After a six-hour wait, she was tested for coronavirus and ordered to self-quarantine for four days. She was not informed that she tested positive for the virus until two weeks later. 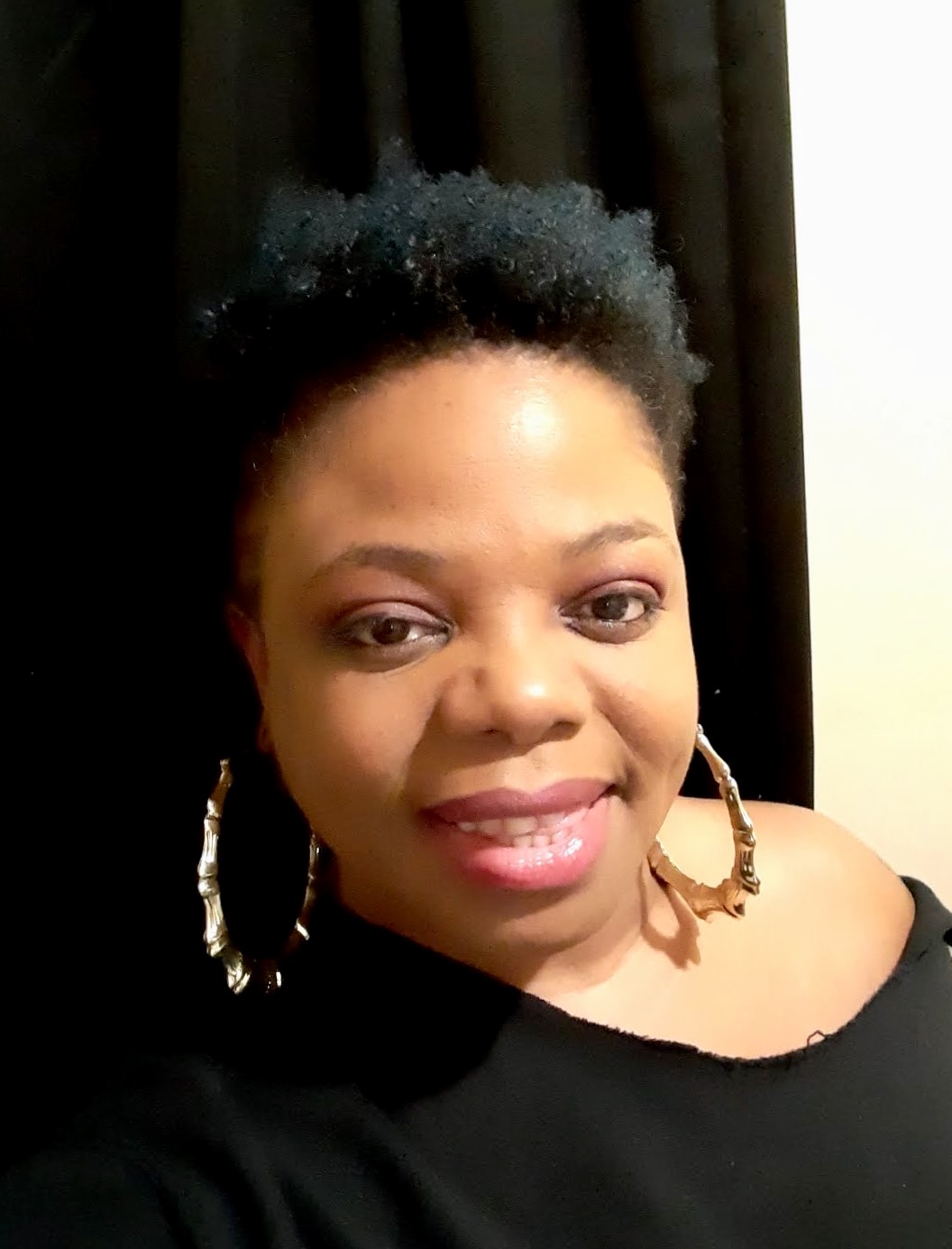 She developed a cough, a fever hitting 104, muscle aches and a loss of smell and taste. Her bones hurt, and she had trouble breathing. It got so bad, she was afraid to go to sleep for fear she wouldn’t wake up.

“I was thinking to myself, ‘My son’s going to find me dead in the house.’ I was checking my life insurance and thinking about adding more to it,” said Walton, the program coordinator for the Family Resource Center at Children’s Outing Association.

Like Walton, Bowen was able to ride the virus out at home. Over two weeks, his symptoms progressed from a minor cough and body aches to a fever of 103, shortness of breath and an intensifying cough. He said he also experienced chills that had him bundled up inside his home despite his fever.

“I was just worn out all the time,” Bowen said. “I didn’t feel like I was going to die necessarily, just that it was never going to end.”

According to the Centers for Disease Control and Prevention, symptoms for the coronavirus include a fever, dry cough and shortness of breath two to 14 days after initial exposure to the virus. A vast majority of cases have been mild with patients eventually experiencing full recovery, but those over 60 or patients with conditions such as diabetes, asthma or autoimmune diseases are at a higher risk of contracting a severe case.

Emergency warning signs for COVID-19 include difficulty breathing, persistent pain or pressure in the chest, new confusion or bluish lips or face.

‘I thought I was a goner’

Unlike Walton and Bowen, Quesada’s symptoms were bad enough early on to be admitted to the hospital after testing positive.

She was put on hydroxychloroquine, a drug typically used to treat malaria but is now being tested as a possible treatment for COVID-19, according to the Centers for Disease Control and Prevention. She also was battling pneumonia, which left her physically and emotionally weak.

“Have you ever drank something and it went down the wrong pipe? It felt like that, but all the time,” Quesada remembered.

“At one point the doctor asked if I wanted to be resuscitated if I went into cardiac arrest. I thought I was a goner.”

Though she says she’s lost 15 pounds and still has a persistent cough, Quesada has recovered and is back home. 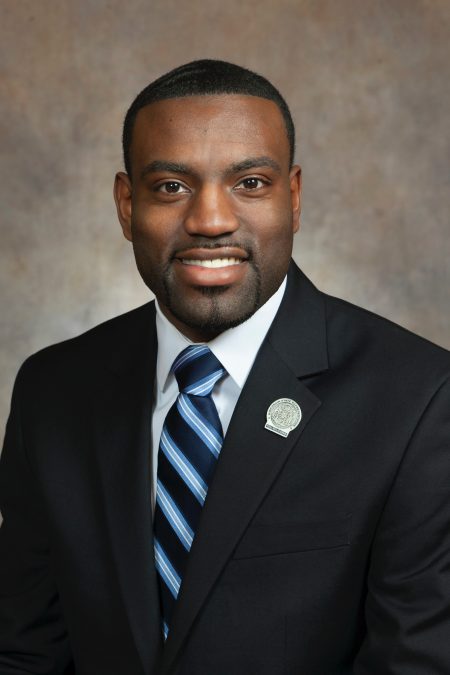 Bowen, as a member of the state Assembly, says he was thinking about the state of medical care for black Milwaukeeans before COVID-19 arrived and how comparatively high rates of conditions like high blood pressure and diabetes among them “gives the virus fuel to destroy you.”

That same data reported that black people made up just over 45% of COVID-19 cases, or 658 out of 1,461 total cases. In 2018, the American Community Survey estimated that about 28.5% of Milwaukee County’s population was black.

(Milwaukee County is tracking COVID-19-related deaths and confirmed cases. For the most up-to-date numbers, visit its website.)

Meanwhile, as she recovers, Quesada is asking Milwaukeeans without symptoms to still act as though they have them. This means self-quarantining, wearing masks and staying physically distant from other people if you do have to go out. Not doing so carries risks for other community members.

“It’s like driving drunk. You may end up fine, but you’re endangering everyone around you,” Quesada said.

“Please heed the warnings,” she said. “You don’t want to be that person who unknowingly kills someone.”

In case you missed it: A quick guide to understanding COVID-19