You are here: Home / Community Voices / OPINION: ‘Mental shackles and manipulation’: For survivors of human trafficking, the struggle is real
Share this... 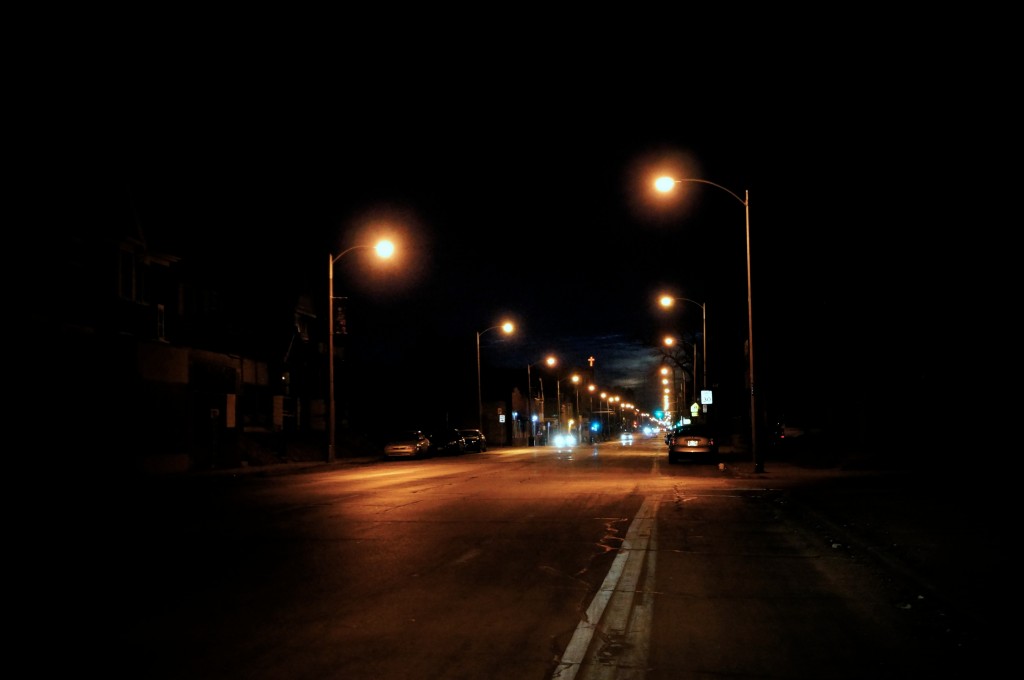 Riya Bhasin is a student at Marquette University. She writes about the daunting challenges survivors of human trafficking face trying to reintegrate into the community and reclaiming their identity.

If you think slavery belongs to the past, then you have not been paying close enough attention to current events.

Human trafficking is a form of modern-day slavery that has been long underreported throughout our country and specifically in urban places like Milwaukee. It affects all groups of people: women, men and children.

It is time for residents of Milwaukee to dig deeper within the issue. Not only because human trafficking may be happening in our neighborhoods, but also because try as they may, victims are often unable to break out of this vicious cycle. Many victims of human trafficking face barriers that make it difficult for them to reintegrate into society, leaving many with little choice but to regress back into the same cycle that once trapped them.

Often, relapses occur due to the emotional dependence that victims have had upon their traffickers. The authors of “Working with the Human Trafficking Survivor: What Therapists and Human Service and Health Care Providers Need to Know,” show how many traffickers take advantage of the “victims’ emotional connection by coercing them with phrases like ‘if you love me you will . . .” There is a sense of trauma bonding that develops and convincing oneself to break from a seemingly secure relationship is extremely difficult.

For example, Emmy Meyers, a survivor who was originally trafficked in Milwaukee, told the Sheboygan Press that her experience consisted more of “mental shackles and manipulation and brainwashing” as she began to see her trafficker in the light of “love and stability.”

There is a stereotypical image of human trafficking victims being physically restrained with shackles and handcuffs, yet it is often the emotional manipulation that prevents them from breaking away. Because Meyers thought that her trafficker truly loved and cared for her, it became even more difficult for her to imagine leaving.

Joshua Beaton, an anti-human trafficking coordinator for the Wisconsin Regional Anti-Trafficking Program (W.R.A.P.) at the UMOS Latina Resource Center, describes his work as “getting content out there that gives people a correct and realistic message of this issue. And sometimes that message is an uncomfortable thing.”

In addition to emotional control that traffickers hold over victims, traffickers use drug addiction as a form of manipulation.

Beaton said leaders in Milwaukee have “observed and talked to clients who say, ‘he gives me X amount of drugs in the morning and then I have to go work it off.’ Then that kind of cycle continues and so now they are dependent on that trafficker for their addictions, for shelter, for food, and . . . for everything about their life.”

In order to combat this cyclic trap, Beaton and his team at the Latina Resource Center train about 200-400 people quarterly in Wisconsin who may be at high risk of talking with a potential victim, such as medical providers and social workers. In doing so, they want to “train them to say this is what trafficking is, these are some indicators to look for, and this is what you should do if you suspect you have a victim of trafficking on your hands.”

The challenges of finding housing and job opportunities for a victim can make reintegration into society feel impossible. The stigma attached to prostitutes and victims of sex trafficking makes survivors feel inferior and less accepted in society. To be able to approach a landlord or an employer is difficult when one has such a background. Moreover, while in the trafficking system, victims have access to money. Once they are not a part of the system, they are left stranded and financially unstable, causing many to return.

Beaton points out that traffickers “strip them [victims] of their identity, of who they are.”

So how could a victim possibly immerse themselves back into a normal world when all they have been molded to fit is the sex trafficking world? The answer is that it is hard. Really hard. If you weren’t paying attention to the issue of human trafficking before, please pay attention now.

Human trafficking is a system that traps individuals who are unable to disassociate themselves from the system and grasp onto resources. As a society, we cannot force victims to break out of the cycle. What we can do is make the choice to break away easier.

Along with creating awareness, Milwaukee residents need to help human trafficking victims financially so that they have the financial means to retrieve their true identities. This can be done by donating to POLARIS, a nonprofit and non-governmental organization that works to combat human trafficking.

In case you missed it: A crime hidden in plain sight: Human trafficking in Milwaukee