You are here: Home / Home / Carousel / OPINION: ‘What is the measure of a man?’ Remembering Muhammad Sabir
Share this... 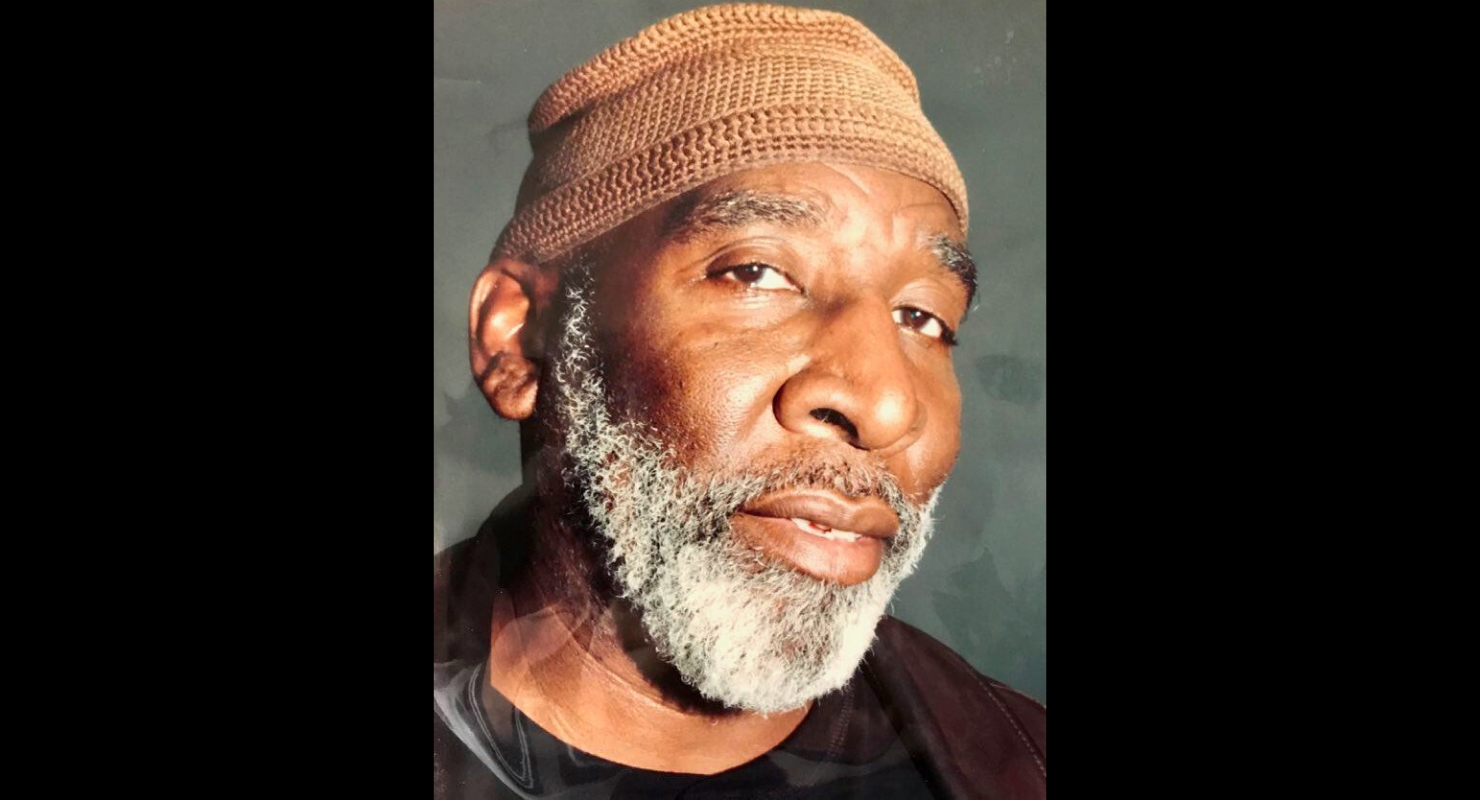 This piece has been updated to reflect Sabir’s correct number of siblings.

A child was born into life on Sept. 3, 1948, and grew to become a man named Clayton Jackson, one of five from the union of Beulah and Gus Jackson. He converted to Islam and became known as Muhammad Sabir (meaning “praiseworthy” and “extreme patience”) in 1974. His entire life, he worked for his community physically, morally and spiritually. Many knew him from the neighborhood’s playgrounds, schools, run-ins and just fun times.

He was an alumnus of North Division High School with the nickname of “gator.” His pursuit of knowledge and educational advancement led him to his ultimate goal of attending a university. He was UW-Milwaukee alumnus, completing his undergraduate, master’s and Ph.D., all in education. He became a devoted elementary school teacher for Milwaukee Public Schools until retirement.

What is the measure of a man? By definition, the word “measure” means: to put a degree of standard onto something; to assure what is right and exact; to use a tool of standards. This is a generic definition, however, seeing it put into practice consistently produces an epic outcome. Muhammad Sabir practiced these ideals with divine knowledge in his daily mode of operations. One did not need or always agree with him, however you felt the test of standards in his presence, from academia to karate and all in-between.

The mind of this man was ever ready to engage in topics crossing the globe without dismissing a person’s intellectual standing or purpose in life. He ran for public office, coached individuals toward higher education, was a founding member of African World Festival, worked with community organizers for multicultural outreach programs, served as a community instructor for the GED program, worked with the Milwaukee Urban League for community advocacy and was a founding member of Community Call to Vote. He also was known for the public access show “Islam Live,” where views were strongly discussed, with humor.

However, he was measured and known for his skills in karate. He started the Community Martial Arts and Fitness Center, now known as Sabir’s Karate and Fitness. He trained adults and children in the areas of physical fitness, self-discipline and protection. He was known for the trademark Black Karate Gi, and when he and his students strolled into a tournament, the trophies were the only goal. He has trained over 1,000 students in the art of Kempo Goju Karate, nationally and internationally.

One of his students describes his teacher: “Sensei helped to form the foundation of who I am as a man. Islam and karate saved my life. The discipline I developed from the time I was 4 until 11 carried over into so many other aspects of my life that I don’t know where I’d be without it . . .  Also, although he was a hard teacher, I always felt that he was proud of me and my accomplishments in the dojo. It helped give me the confidence in life that I needed that ultimately carried over into my poetry, speaking and community activism.”

Words cannot describe the atmosphere of being in his presence. Physically he stood 5’11, about 230 pounds, with the broad shoulders of a weightlifter and the strong, solid stance of sixth degree martial artist.

His school was known to produce strong fighters, well-rounded citizens and morally upright students. He also served as father, supportive guide, an open-hearted helper, kind, tough disciplinarian and mentor to many children. Families trusted his authority and his strict martial way, scary yet without malice. Karate was not just another job — it was his passion.

One of his students wrote: “As people get older, they wonder what kind of legacy they will leave behind. I don’t think you have to worry about that. Your legacy is engraved in stone and it may be years before people truly understand what you did for a little black inner-city kid such as me.”

Some of Muhammad’s students had behavioral and emotional concerns and he provided a safe place to work those issues out and receive psychological support at the karate school without label or shame. Even after his older son was killed in an auto accident, Muhammad did not forsake the families that relied on him.

Another student wrote: “Sensei is and always will be the building block to the person I have become. He believed in me when I had no one else. He was a father I never had  . . .  he gave me so many skillsets that I use in my everyday life. Because of you Sensei, I am strong, proud and the father I am today . . . you are my greatest teacher.”

Another passion of his was traveling and he always encouraged individuals to get a passport. His love for life and the world took him to Canada, England, France, India, Japan, Pakistan, Saudi Arabia (he made Hajji twice), Spain and no doubt other private places. Everywhere he traveled someone would call his name and say “my brother, the Karate Man.” He also developed an international martial arts program under the Ahmadiyya Muslim Community movement.

Sabir’s Karate and Fitness has been located at 4813-17 West Center for 30-plus years. One would see his vehicle, or just the light on, and knew all was well on the block.

His obi’s (karate belts) still hang in the dojo training hall door as a reminder to the students to keep self-motivated and steadfast in their training, to achieve their ultimate aspiration. His motto reads “Protect yourself, no one else will.”

How does one measure this man? By observing his walk, which matched his talk.