You are here: Home / Community Voices / OPINION: On Ahmaud Arbery, ‘Stand your ground’ and the nonstop murders of our black kings
Share this... 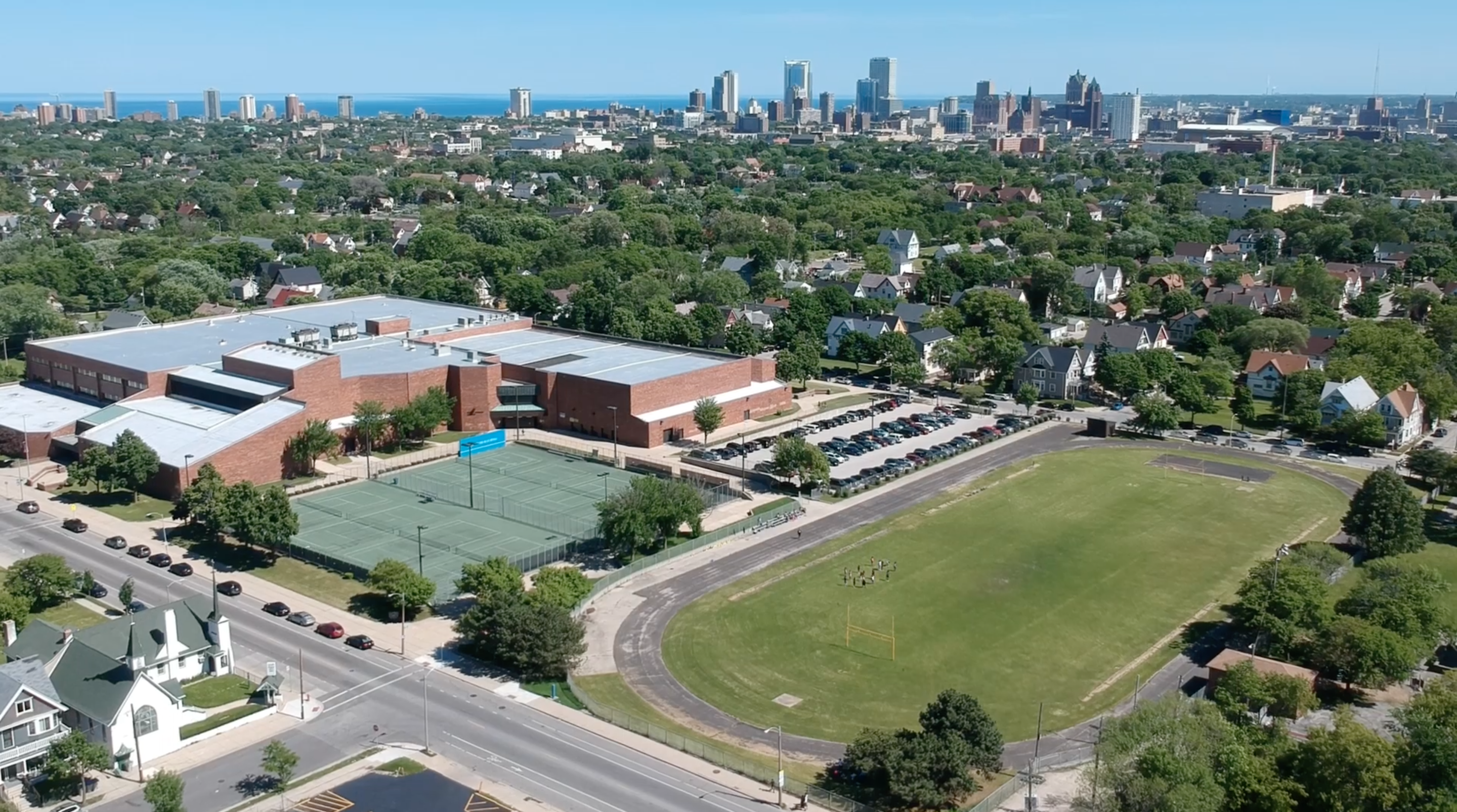 (Image by Wes Tank of TankThink)

Zachery Lathen-Williams is the h

ost of the “One Corner At A Time” podcast and author of “August: A Love Letter.” In this piece, he reflects on the death of unarmed black men, his own experience with coping and compartmentalizing and the action he feels is necessary to curtail further tragedy.

In 2016, it seemed that the murder of unarmed black men reached a crescendo.

My home, Milwaukee, is similar to any inner city in its struggle between police and the community it serves; two years earlier, Dontre Hamilton was killed, shot 14 times by a police officer.

When Philando Castile was killed, when Alton Sterling was killed, when Freddie Gray was killed, collective fear and frustration reached a fever pitch in every inner city. In August 2016, when 23-year-old Sylville Smith was murdered, it all cascaded in Milwaukee. Circumstances were different — this black man was armed, and a black police officer killed him — but still another black person was dead.

At the time I was a delivery driver for a liquor company. My route was usually in the suburbs, but on that specific day, I was directed to ride with a white co-worker who had a city route. He turned on the radio and immediately changed it to sports talk. I glanced over at him, and he said quickly, “This is the only thing I want to hear, just tune out all of the noise.”

For a time, I attempted to do the same thing. I grew numb to it. The proliferation of black deaths became noise. I believe this is because of the incalculable number of lost lives that have been reduced to names — names that are invariably defamed for a killer’s defense. Names that are eventually replaced by new ones.

Compartmentalization becomes essential for the preservation of mind and spirit. Life’s difficult enough without acknowledging the looming threat of one’s life being wantonly pillaged. I focused on my finances, my family, my mental and physical fitness.

I presume that Ahmaud Arbery shared that sentiment, and as he was on his daily jog, he was murdered by racist vigilantes.

As I searched this young king’s name and scanned over articles about his killing, I yearned to read anything about his life. I watched Shaun King interview Wanda Cooper, Ahmaud’s mother. She described him as a humble spirit, someone who told his family “love you” before he left the room. But this was irrelevant to those killers. All they saw was an unidentified black man in their neighborhood, and for no other reason than that, they tracked Ahmaud down and murdered him.

Much has been written about the psychology of racism, and many have made appeals to the humanity of a racist. Not that the effort isn’t necessary, but I have no interest in writing to change the mind and heart of a racist because, at this specific time, I’m inclined to think of it as futile.

What I will write about is changing the behavior of a racist, specifically, deterring him or her from committing murder. And that starts with the law. While this can be perceived as idealistic — and some may believe it to be just as futile as changing minds and hearts — I contest that this is the better path.

Previously, I worked in construction. I was the only black person in the entire company. In my time there, I didn’t experience one overtly racist interaction. This is not to say that nobody in the company wasn’t racist at heart, but those who were hadn’t allowed it to seep into their behavior. That could be for a multitude of reasons, but I presume one had to be that they had no law emboldening them to act any way they pleased, without fear of recourse.

“Stand Your Ground” laws goad a person — who oftentimes needs no further goading — to accost whomever they please. Then, if that person fights back, they kill them and call it justifiable. While my reference to construction workers is anecdotal and a small sample size, it is demographically accurate.

I believe that “Stand Your Ground” has been psychologically registered for some as a license to kill. This rule states that a person is justified in using force if he or she “reasonably believes” that such force is necessary. “Reasonably believes” invites bias, which has disproportionately affected African Americans.

The RAND Corporation, a nonpartisan organization, released a study indicating that “Stand Your Ground” doesn’t deter crime but increases it. It is for these reasons that the law needs to be repealed immediately.

It took a video, outrage from former Vice President Joe Biden, LeBron James and other celebrities for an arrest to be made in the Arbery case three months later.

That’s also what it took for me to no longer numb myself. Black death can no longer be tuned out or cause us to be momentarily outraged. We must make a concerted and longstanding effort to influence policy and hold political leaders accountable.

We wait for Ahmaud Arbery to receive justice.