You are here: Home / Home / Carousel / As other businesses reopen, neighborhood pubs await their marching orders
Share this... 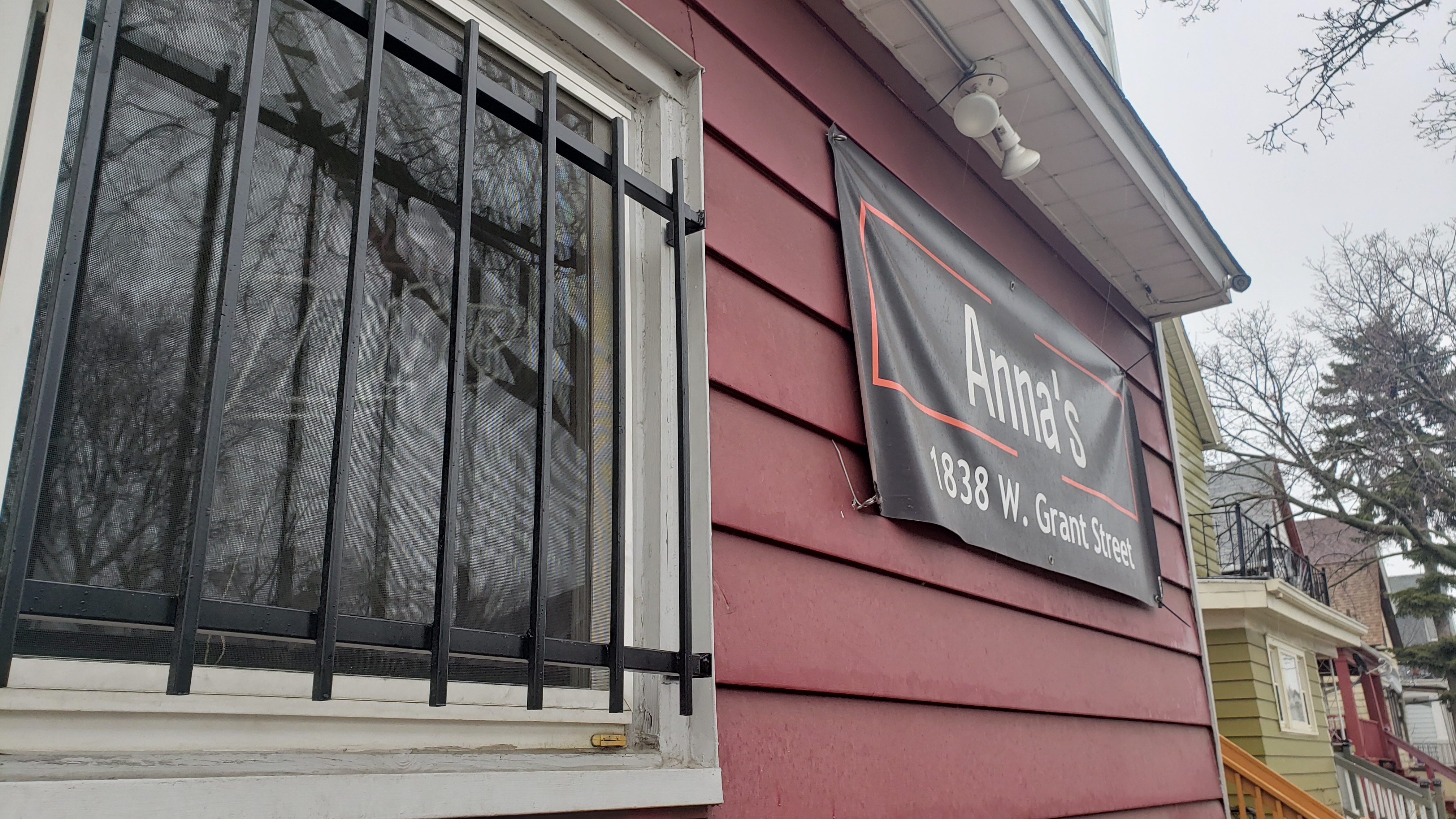 Anna’s Tap shut down for the first time in 30 years on March 17. (Photo by Edgar Mendez)

Nearly three months after the City of Milwaukee ordered all taverns and restaurants to close, bowing to COVID-19 concerns, Samantha Ritchie is still in the dark about when and if she should reopen Anna’s Tap.

“In the beginning, I was like:  ‘OK, let’s follow the rules,’ ” said Ritchie, the owner of  the corner bar located on South 18th and West Grant streets.  “But after not having any income for a while, I’m at the point where I have to get back to work.”

According to the Milwaukee Health Department’s most recent health and safety order, “Moving Milwaukee Forward,” customers of bars can only enter to order, pick up and pay for food or beverages.

For many neighborhood pubs such as Anna’s Tap that don’t sell food, the only option has been to stay closed. Milwaukee does not have an end date to its current order.

Meanwhile, in 18 Milwaukee suburbs and elsewhere across the state, bars are open for business — a hard pill to swallow for Ritchie and others.

“It’s like they’re picking and choosing who’s going to make money and who’s not,” she said.

Steve Baas, senior vice president of governmental affairs for the Metropolitan Milwaukee Association of Commerce, said the rules have created circumstances where one bar is allowed to open, while another across the street has to remain closed because it’s located within city limits.

“Tavern and other business owners in Milwaukee are being left on an increasingly shrinking island of businesses that can’t be open for operation,” Baas said. “The city is going to need to address this sooner than later.”

Mayor Tom Barrett said Thursday during the daily COVID-19 media briefing that an announcement on taverns and other businesses could come as soon as Friday.

As for Ritchie, whose business closed for the first time in 30 years on March 17, knowing people who’ve lost family members to COVID-19 and being unsure of regulations she will face once she does reopen have tempered her optimism.

“My bar is small so if I’m only allowed five customers or so at a time . It’s not worth it,” she said. “That and knowing I have an older clientele and have kids myself that can get sick makes it scary.”

Bars in suburban Milwaukee have been asked to follow guidelines such as operating at 25 percent capacity and also take other safety measures, although it’s questionable whether all businesses are following those rules. Videos and photos of busy bars with minimal social distancing have made the rounds on social media and elsewhere.

Joe Katz, owner of the Highbury Pub in Bay View, said he won’t reopen until he feels it is safe to do so, regardless of whether the city gives tavern owners the green light.

“In all honesty, I don’t think it’s time to reopen,” he said.  “I totally get it that people need to survive financially, but if you’re dead, then what?”

Katz has been able to maintain some income flow by turning his pub into a beer store, and he’s also received support through the federal Paycheck Protection Program. Still, he said, he has suffered financially.

“All small businesses are going to run out of money eventually if they don’t open, unless they own the building they operate out of,” Katz said. “But the health and safety of my employees and customers is more important.”

Baas said his organization understands the need to strike the right balance between safety and keeping the economy moving. He said he believes the city is working hard to craft a solution. Unfortunately, though, a remedy may not come in time to save businesses currently on the ropes, he said.

“It’s inevitable that you will see businesses that aren’t going to be able to weather the storm and won’t make it and that’s sad,” Baas said. “These are people that invested huge amounts of money and time to build their businesses and the pandemic has wiped them out.”