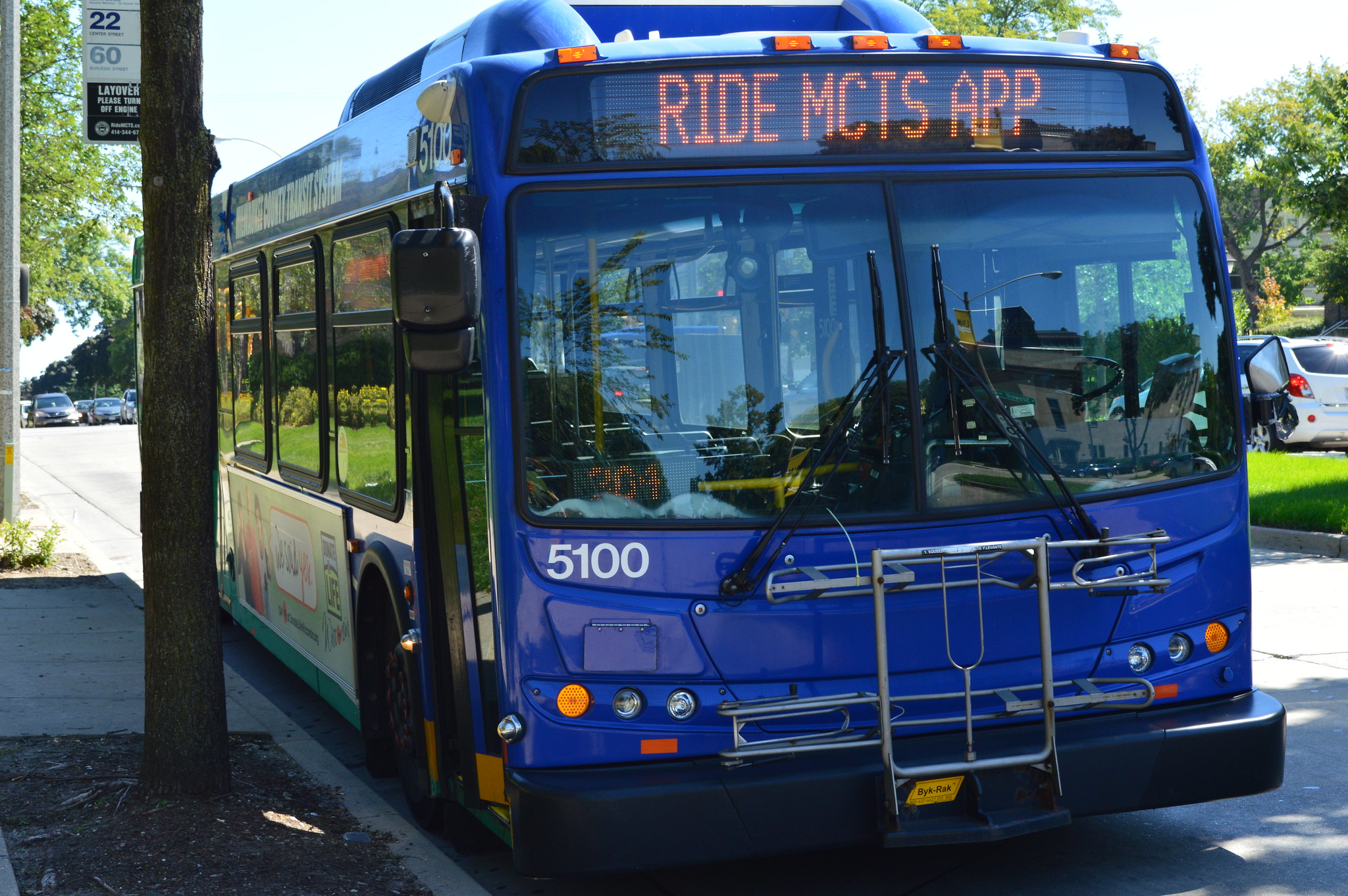 The announcement that buses would be suspended from 10 p.m. to 3 a.m. through Sunday, June 7 could not come at a worse time for some MCTS bus riders

But now she may not be able to get to it.

She said the announcement that buses would be suspended from 10 p.m. to 3 a.m. through Sunday, June 7 could not come at a worse time.

“I paid for a weekly bus pass that I can’t use,”  she said. “I’ve been having to use Lyft, which is about 25 dollars one way, so I’m losing more money than I’m making at this point.”

She usually takes two Milwaukee County Transit System buses for her hour-long commute. Holman gave up her shifts over the weekend and is hoping things go back to normal.

Bus service will resume each morning as regularly scheduled, with the goal to return to regular schedules as soon as possible, said Matt Sliker, a spokesman for MCTS.

Sliker also dismissed rumors circulating on social media that said the MCTS suspended services in order to transport the National Guard in the night.

“We have 370 buses, and it only takes a couple to transport the National Guard,” Sliker said. “The Office of Emergency Management can request buses anytime. The same thing happens with fires.”

MCTS officials said in a news release that daily demonstrations and marches have closed major streets and intersections along the core bus route network, creating safety challenges at night.

“We understand that the temporary suspension of service will be an inconvenience to riders who use the bus to get to and from work in the late-night hours,” MCTS Managing Director Dan Boehm said in a news release. “But we had to make this difficult decision in order to help ensure the safety of our employees, passengers and those that are protesting to make their voices heard.”

MCTS will post updates on social media and at RideMCTS.com/Alerts.