You are here: Home / Home / Carousel / Community Heroes: Making a difference, one garbage bag at a time
Share this... 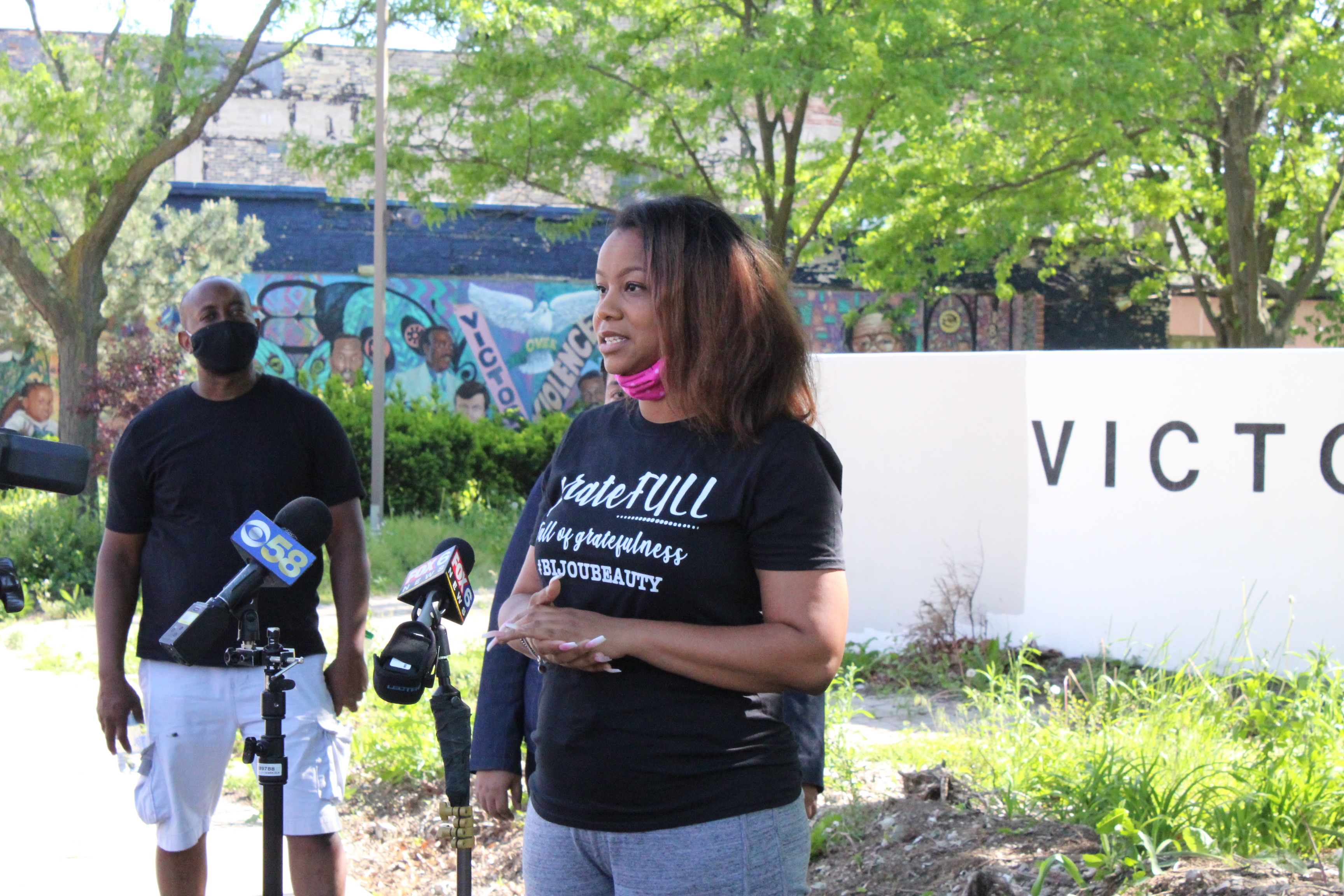 “I love King Drive, not because of the buildings but because of the people, the community,” says Tokara Henry, a business owner who joined hundreds of volunteers to clean up her neighborhood after a night of unrest. (Photo by Princess Safiya Byers)

Editor’s note: At the Milwaukee Neighborhood News Service, we intentionally celebrate ordinary people who do extraordinary things. We are especially interested in our neighbors who are making a difference as we all deal with the effects of COVID-19. Please let us know by emailing us at info@milwaukeenns.org and put “Community Heroes” in the subject line.

Tokara Henry wanted to make a difference after learning about vandalism earlier this month near the intersection of North Martin Luther King Jr. Drive  and West Locust Street, one of the epicenters for George Floyd protests.

A Walgreens and a Boost Mobile had been looted, storefronts spray-painted, and windows smashed.

Henry, along with other volunteers, sprang into action to clean up the destruction.

“I want my children to know what it looks like to advocate for themselves and what they believe in.” 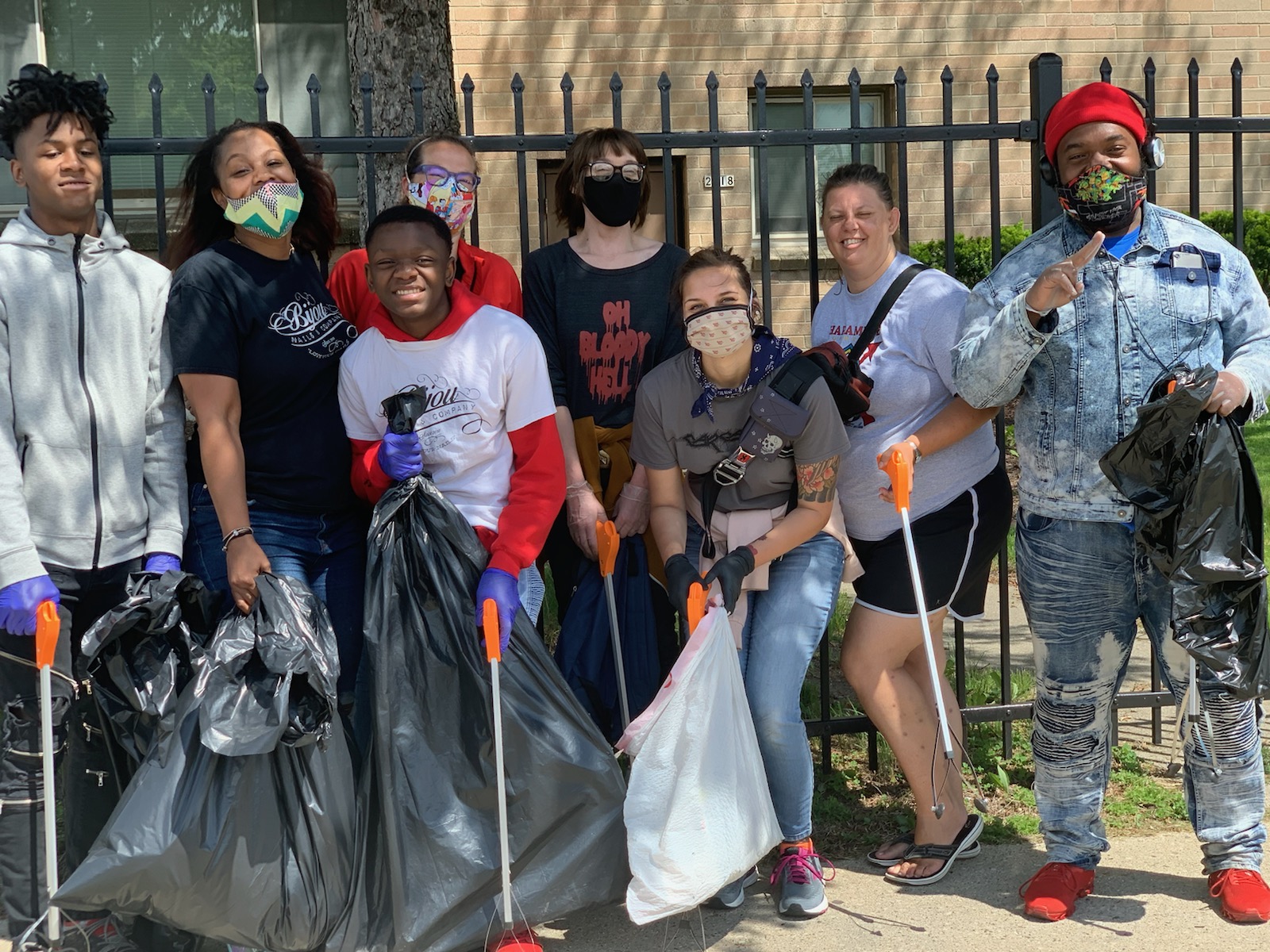 Hundreds came out earlier this month to help clean up the community after a night of unrest near the intersection of North Martin Luther King Jr. Drive and West Locust Street. (Photo by Princess Safiya Byers)

To help the effort, a handful of organizations in the Harambee area provided volunteers with supplies, including gloves and bags, and dispatched small groups to pick up garbage.

Deshea Agee, executive director of the King Drive Business Improvement District, and Ald. Milele A. Coggs expressed appreciation to those who participated in the four-hour effort.

“This cleanup was just an idea,” Coggs said. “It was the hundreds of people that came together in less than 24 hours that made this cleanup possible.”

Henry has been on King Drive for three years and recently received notice that she’ll be able to start a second business on the street. The Beyond Basic Nail Academy will be a training center for people who want to be licensed nail technicians.

And once again, Henry will get the chance to step up for the community.

“It’s one thing to have a business that creates jobs for people,” Henry said. “It’s another to be in a position to train individuals to be employable.”