You are here: Home / Home / Carousel / Four things you should know about Juneteenth Day in Milwaukee
Share this... 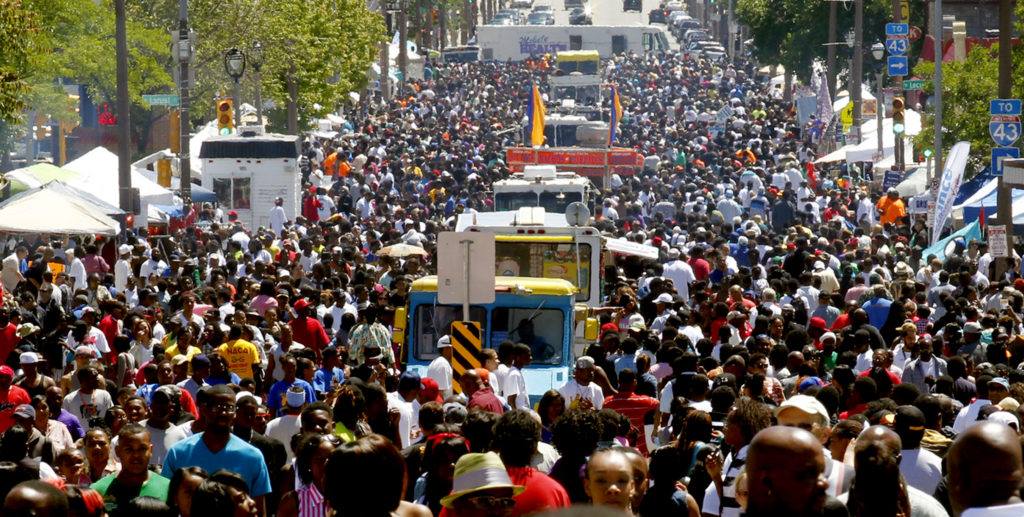 Today is Juneteenth Day, a day of celebration and remembrance.

The tradition began upon the end of the Civil War and has carried on through the generations.

The day is dedicated to reflecting on the past and progressing toward a brighter future.

Read Princess Safiya Byers’ article to find out how and where you can celebrate.