You are here: Home / Home / Carousel / ‘We keep leveling up’: Liberate MKE continues campaign to defund the police
Share this... 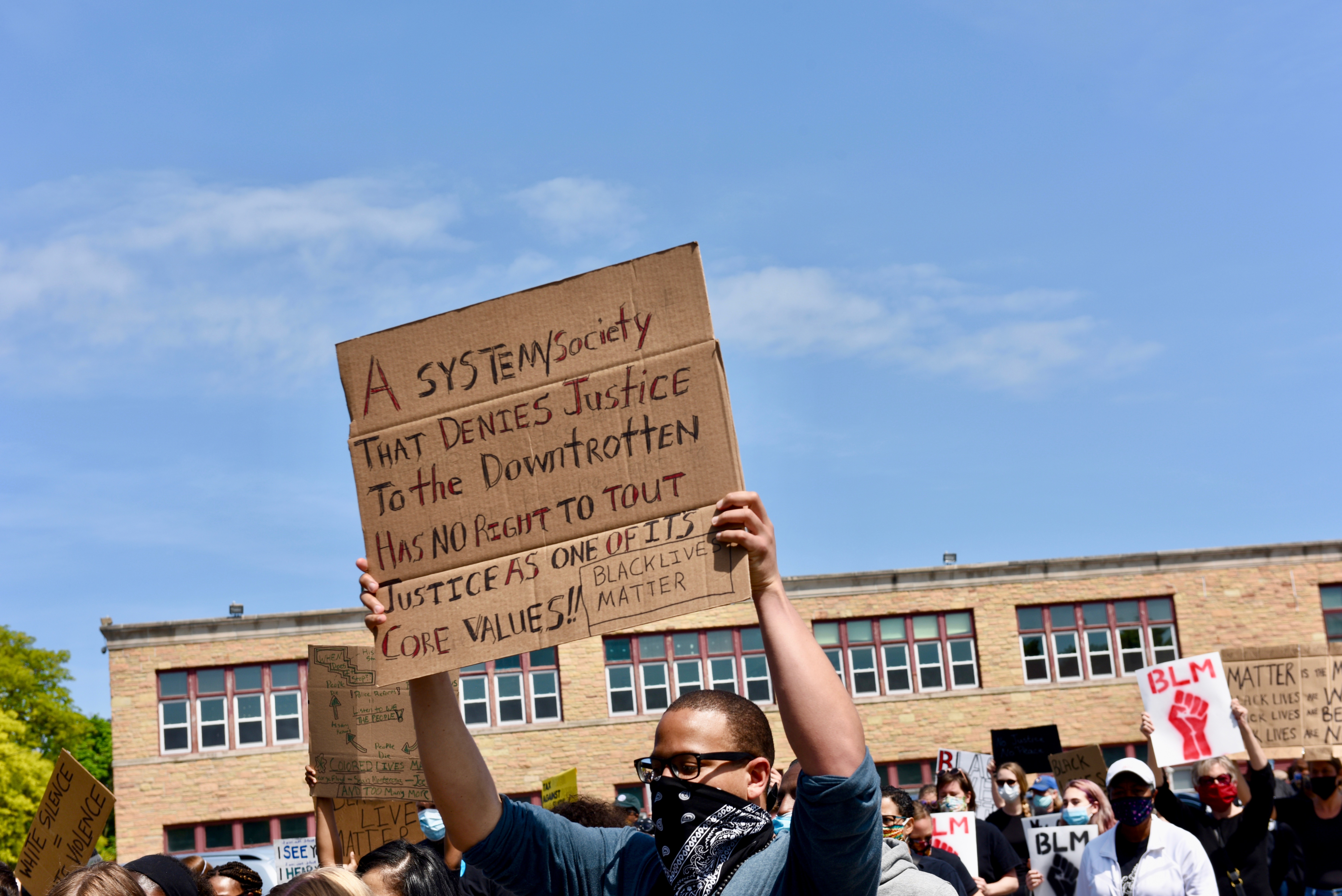 Liberate MKE’s mission is to defund the police and use the money to invest in the community. (Photo by Sue Vliet)

A few years ago, Nate Gilliam was driving down Silver Spring Drive around North 39th Street when he saw a group of 25 teenagers and four or five police cars.

He pulled over to find out what was happening. Eventually, the officers let the teens go, but it was that incident, among many, that sparked the thought in Gilliam’s mind.

“The police are not preventing or solving crimes but have time to do this,” he said. “How much money does the police department receive?”

Gilliam, the lead organizer for the Wisconsin Federation of Nurses and Health Professionals, investigated the City of Milwaukee budget and found that a majority of the budget was going toward the Milwaukee Police Department.

He shared his findings with other grassroot organizers, and under the leadership of the African American Roundtable, the coalition Liberate MKE was officially launched on Juneteenth Day in 2019.

Markasa Tucker, the director of the African American Roundtable, said the mission of LiberateMKE is to divest money from the police budget and put it toward things the community wants.

In recent months, “defund the police” has become a battle cry for activists across the country. Groups such as Liberate MKE and Leaders Igniting Transformation are asking that police budgets be used to address problems in the community such as education, health care and mental health. 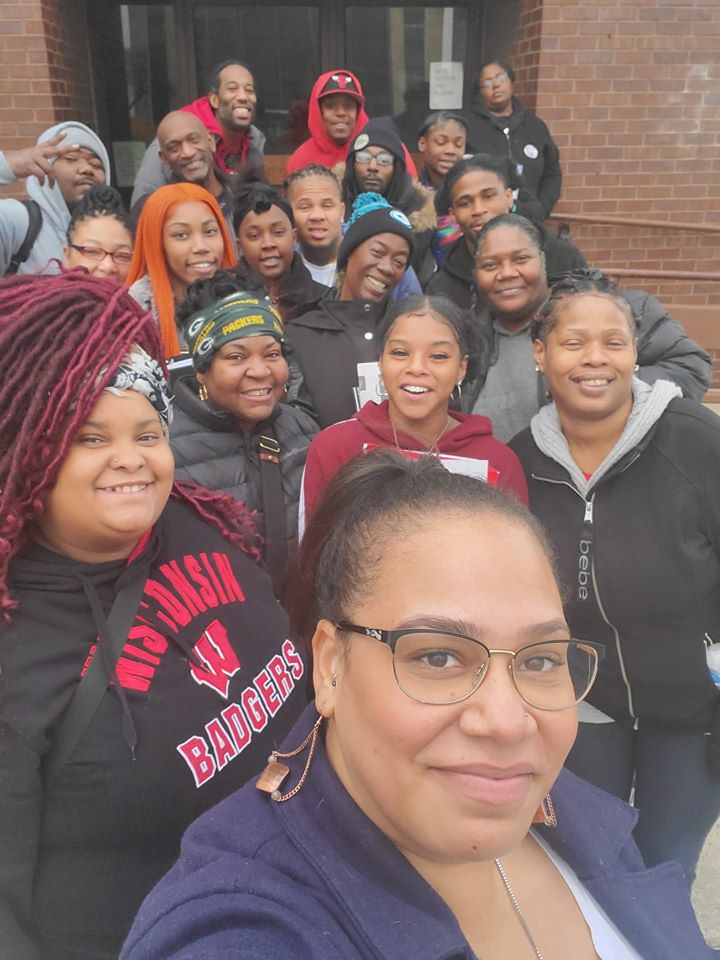 With help from community partners such as Black Leaders Organizing for Communities and Metcalfe Park Community Bridges, Liberate MKE surveyed residents on where they wanted the money to go. The top three responses were youth employment, violence prevention and affordable housing.

Melody McCurtis, the deputy director of priorities and organizer for Metcalfe Park Community Bridges, said community members were shocked at how much funding was allocating to the police department.

“They didn’t understand how the police could be receiving so much, but never answered their calls, she said. Residents invested money into the budget, but the budget wasn’t being invested in them, McCurtis added.

In addition to surveying residents, Liberate MKE built up its social media presence and released public service announcements on the radio. The goal was to educate and engage people, Tucker said.

“By the time we got to the budget, people were fired up,” Tucker said.

In the end, the police budget was reduced by over $900,000. Earn and Learn, the city’s summer internship program for youth, received an additional $72,000; $300,000 went toward emergency housing; and $240,000 was given to the Health Department to implement the Birthing Moms Pilot Project.

This year Liberate MKE is continuing its push for defunding the police and investing in the community.

Tucker said there has been an increase in education, with more people are learning about the budget and reaching out to elected officials.

“We keep leveling up,” she said.

Rick Banks, the political director of Black Leaders Organizing for Communities and a member of the coalition, said the group always knew it would be a multi-year campaign.

He said one of the biggest obstacles the group has faced is the narrative that police equate to safety. Police don’t necessarily prevent crime, and it’s time to try something else, he said.

“Let’s invest in housing so people have a secure place to go. Let’s increase funding for non-conflict resolutions, and let’s give the youth jobs and a place to go,” he said.

In case you missed it: Milwaukee police, residents at odds over community-oriented policing