You are here: Home / Home / Carousel / MPS is updating its plan to make the district equitable. Does it go far enough?
Share this... 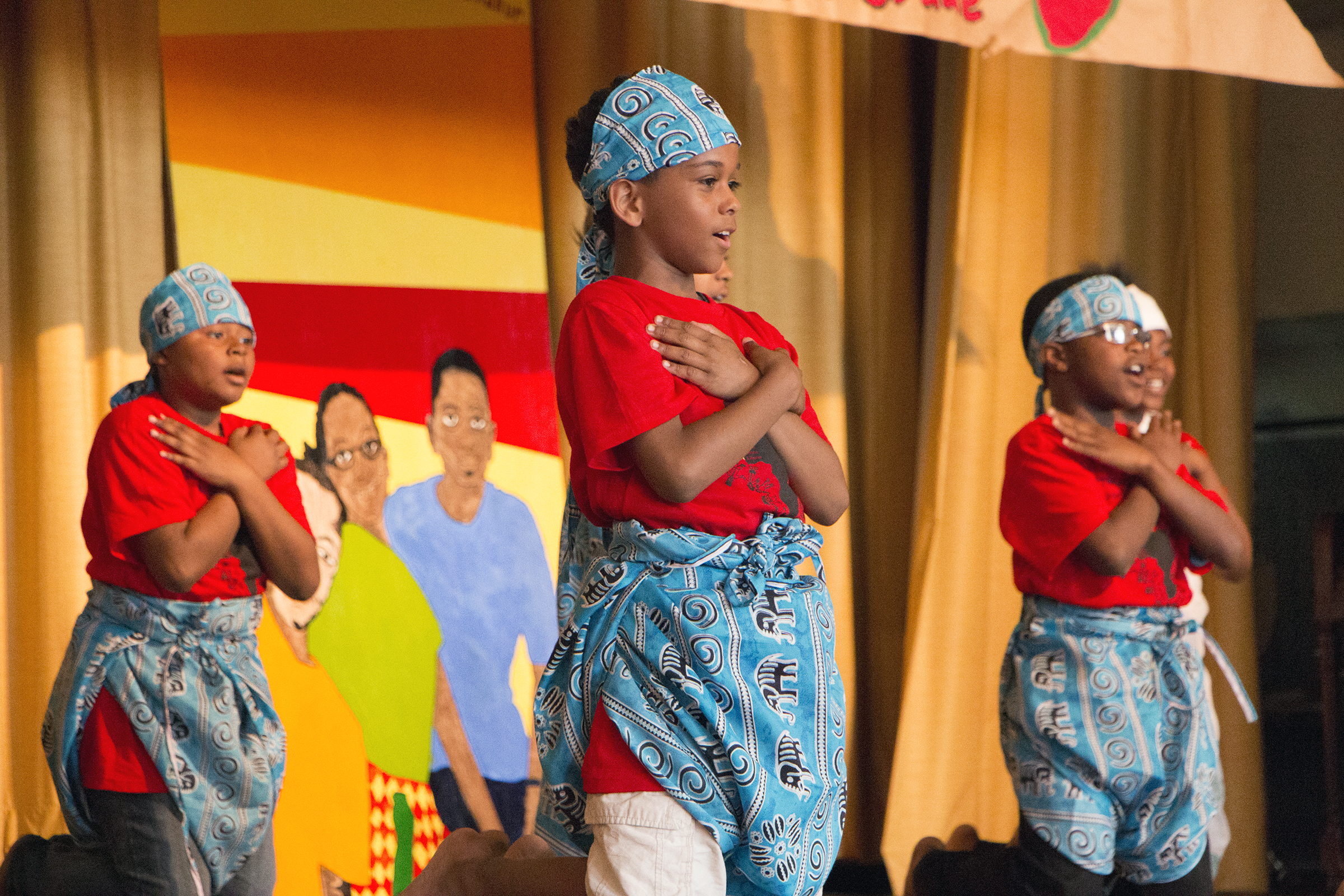 MPS’ equity guidebook includes resources on how art can be a gateway to culturally responsive conversations. In this 2014 photo, MPS students participate in a special program taught by Arts @ Large. (Photo provided by Arts @ Large)

The “guidebook” calls for improving MPS staff’s cultural awareness; recruiting and nurturing more teachers of color; and creating spaces for students, family and the community in district decision-making.

The current version of the plan, the district’s third since 2019, outlines five overarching goals that range from equitable academic outcomes across all schools to requiring cultural awareness and responsiveness training of staff.

The plan was presented to the Milwaukee Board of School Directors last week. Another update is due in October that will detail the specific metrics the district plans to use.

Some community members interviewed by NNS called the draft incomplete. Monique Liston, chief strategist at Ubuntu Research and Evaluation, a group that consults organizations on issues of equity, said she is concerned the document’s language will be hard for the general public to understand and that it lacks specific directives. 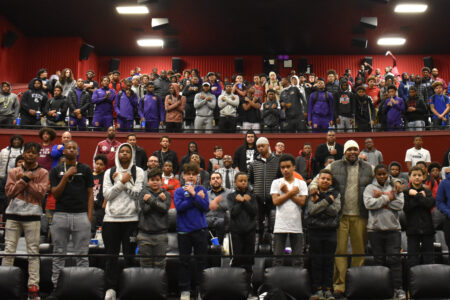 The district’s latest plan builds on the work of the district’s Black and Latino Male Achievement initiative, which seeks to improve academic and life outcomes for students. (Photo provided by MPS)

“One of the things we look for in this work is clear language that is logical and direct to the point,” Liston said. “Right now there’s a lot of clouded and flowery language that sounds nice but obscures what is being said and who was involved in the decision-making.”

As an example, Liston noted the plan requires “all school-based teams operate using an equity lens.”

“What exactly are you asking teachers and staff to do?” Liston asked.

Angela Harris, an MPS teacher and chairwoman of the Black Educators Caucus, also called on the district to be more specific. She wants it to name the problems the guidebook is trying to solve, so the district can confront issues directly.

For example, the latest plan does not mention MPS’ settlement with the Department of Education’s Office of Civil Rights in 2018 that said the district disproportionately suspends Black male students.

The plan, however, does set goals for the maximum percentage of suspensions and behavior referrals for Black male students.

“How can we assist Black boys who are suspended more than anyone else in our district?” Harris asked. “Those are the kinds of questions we should be asking in this guidebook.”

Patricia Ellis, interim director of equity, access and inclusion for MPS, stressed last week that the guidebook is not set in stone.

“This is a living document,” Ellis said. “This guidebook will be updated to reflect changing needs and events.”

The guidebook also contains over 100 pages of resources for staff and students to guide their conversations around equity or implementation of future curricula.

These resources include anti-bias self-checks as well as resources for starting and maintaining meaningful dialogue about race and gender.

The district has set a deadline to implement the equity plan by the end of the 2023-’24 school year.