You are here: Home / Community Voices / OPINION: ‘Afraid for my life’: Who are you supposed to call when it’s the police committing the crimes?
Share this... 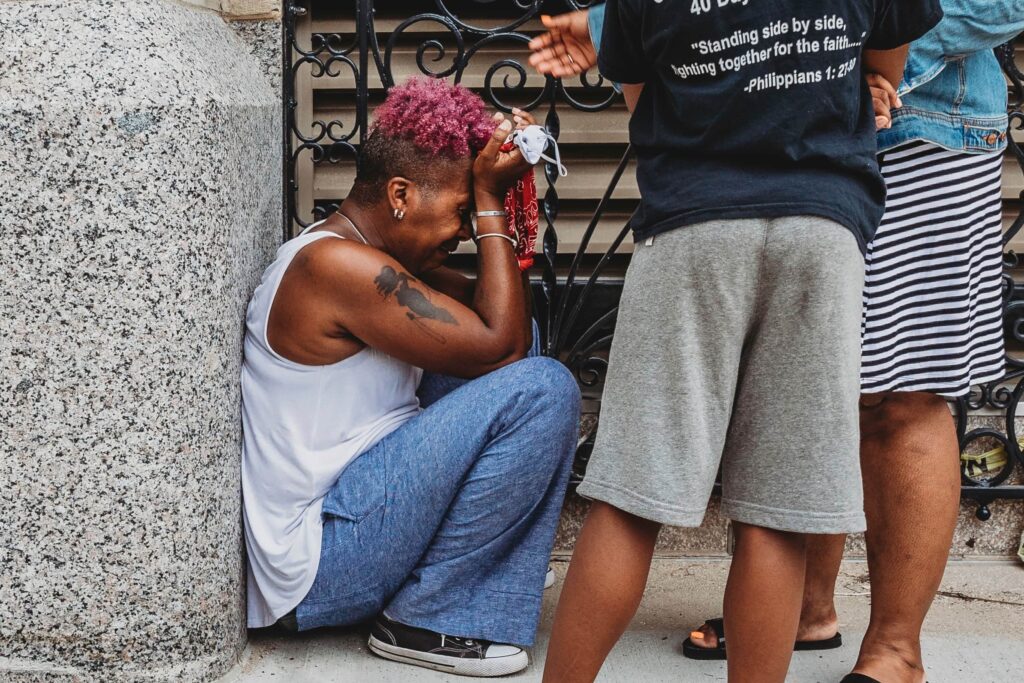 “In the days following my assault I was diagnosed with a concussion and I began having anxiety attacks.” The author is seen here overcome by emotion at a recent protest. (Photo provided by Azure Mahara) 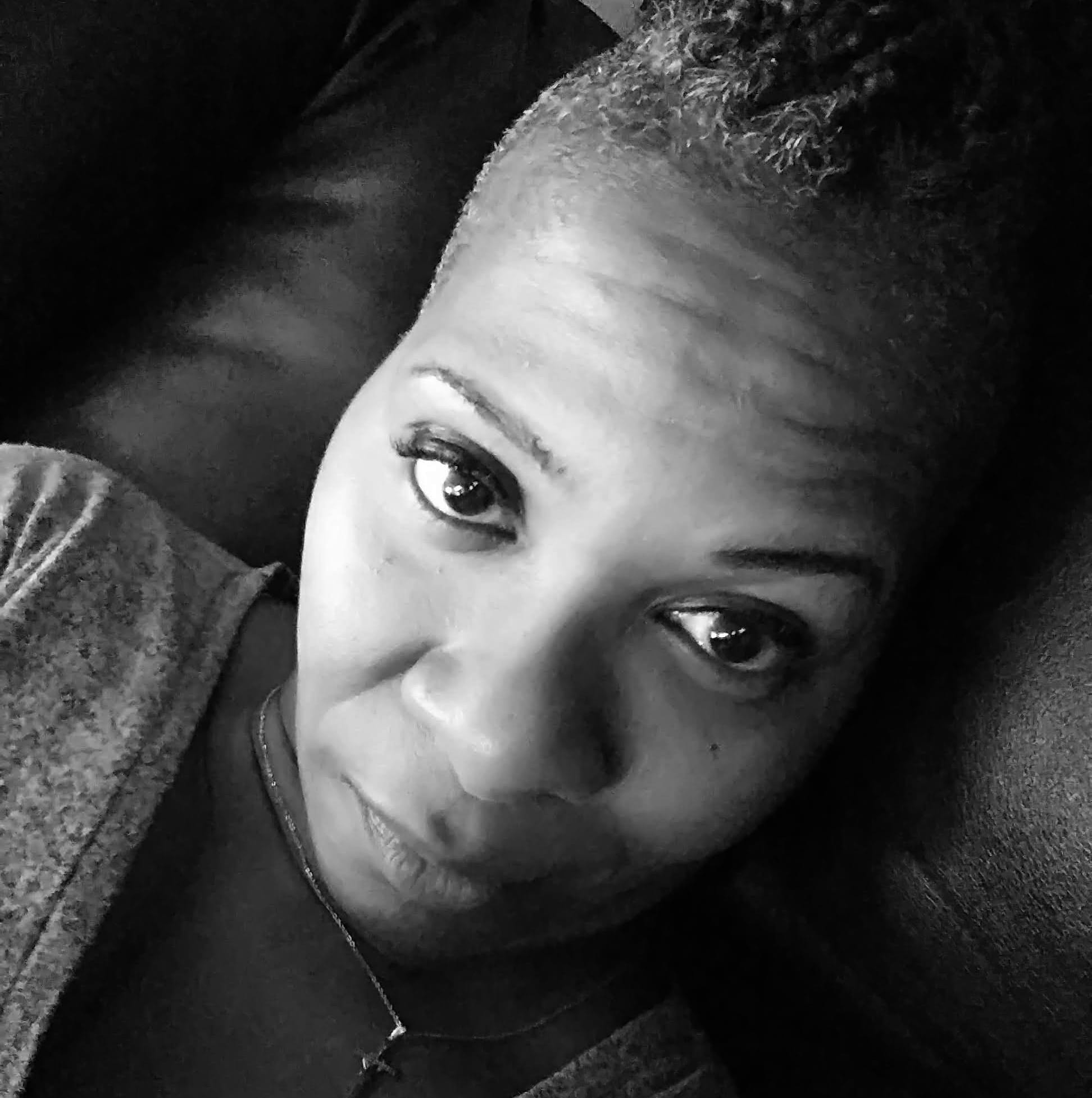 LaTasha Lux is a proudly tattooed wife, mother, lover of sci-fi, book nerd, “Disnerd” and photographer. She recently contributed to our gallery of photos from recent protests.

A little about me. I’m a wife and a mom. I work full time and I love photography. Photography is my passion, and when I had the opportunity to use photography to help tell the story of Milwaukee’s peaceful protests in the wake of the police murder of George Floyd I jumped at the chance.

Now, I’m not exactly what you would call shy, but I am no extrovert. I had no contacts and no idea how to start, but I grabbed my cameras and headed out anyway. What happened next was day after day of miles-long marches, meeting organizers and protesters, hearing the stories. I felt honored that I was trusted to share their fight for justice. I enjoyed my time out there with them.

And then July 5, 2020, happened. It was another protest, another group of people passionate about their cause, calling for social justice, inclusion, an end to police brutality. There was nothing out of the ordinary about that day. The march started late due to rain, but then the sun came out and we were on the move.

I made my way through the marchers, capturing images, talking with people. The group was stopped at the intersection of North Old World Third and East State streets when I heard a commotion behind me. I ran toward the noise and saw a man and a woman, who appeared to be drunk, shouting at the marchers. I began photographing.

This wasn’t something new, I’d seen this before. People were not shy about sharing their displeasure with seeing protesters. It’s important to capture these interactions as well as the marches themselves.

Through my viewfinder I saw the man turn to face me. It didn’t register to me that he was actually approaching me.

Then I felt the impact, and all hell broke loose. It took a few seconds for me to realize what had just happened. This man had just hit me. Looking back, I’m grateful I had the camera up to my face.

I was just assaulted. Someone put an ice pack in my hand and guided me over to a seat. I called 911.

The police showed up quickly. I was asked what happened and if I could describe the person who’d assaulted me. I showed them photos of the couple.

Over the course of the next five hours, I sat and waited with no access to food, water or a restroom. The questions the police were asking began to shift: “What were you doing?” “Are you sure that’s how it happened?” “That’s not the story they’re telling.”

The “they” being the man who hit me and the woman he was with. I guess now is a good time to mention I am an African American woman. The man who hit me is white, as is his female companion.

I began to worry that I might be arrested. When I was taken into an alley and told to get into an unmarked car to speak with a detective, I was afraid for my life.

Let me say that again: I was afraid for my life.

I gave my phone and the unlock code to a friend who’d been waiting with me. I told her my wallet was in my camera bag. I asked her to call my husband, just in case.

Five hours after I was hit in the face, I was allowed to go home. It wasn’t until close to midnight that I found out that the man who’d assaulted me is a Milwaukee Police Department officer.

I was assaulted by a belligerent, off-duty Milwaukee police officer, and then I was subjected to hours of other MPD officers attempting to cover up for him.

Who are you supposed to call when the police are committing the crimes?

I’m angry. I’m sad. I’m scared. And all the emotions in between. People have described me as strong — as brave — but I don’t feel that way. A little piece of me was stolen on July 5, 2020, and I feel its loss every second of every day.

I want to be the person that I was before that day. I want to get back out and continue to use my camera to tell the stories without my hands shaking. I want the tears to stop sneaking up on me.

Most of all, I want the officer who attacked me and the police officers who attempted to help him by covering up for him to face consequences for what they did to me that day.

At the time of publishing, this incident is under investigation by the Milwaukee Police Department.

LaTasha Lux is a proudly tattooed wife, mother, lover of sci-fi, book nerd, “Disnerd” and photographer. She recently contributed to our gallery of photos from recent protests.