You are here: Home / Home / Carousel / Milwaukee significantly behind in project to replace 1,100 lead pipes by end of year
Share this... 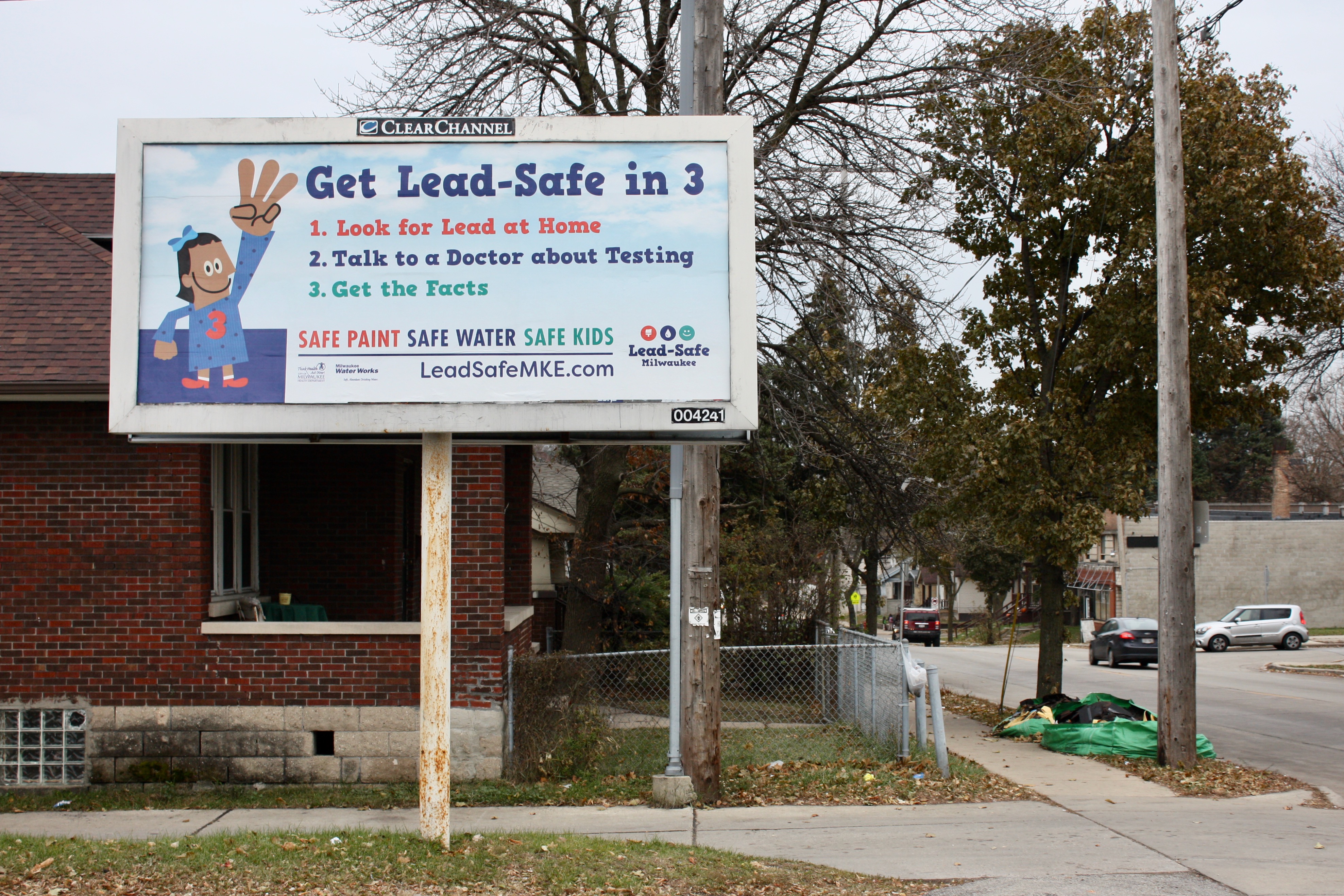 Editor’s note: This story has been updated to clarify remarks made by Milwaukee Water Works Superintendent Karen Dettmer concerning the funding of  line replacements and to provide more context on the city’s lead service replacement project.

The city is significantly behind in its goal to replace 1,100 lead pipes by the end of the year, exacerbated in part by the ongoing pandemic, Milwaukee officials say.

As of Aug. 10, only 333 lines have been replaced, according to data on the Milwaukee Water Works website.

The lead from these lines leaches into tap water and can have unhealthy effects on those who drink it, especially developing children.

The project replaces lead pipes with copper ones.

During a July 15 meeting of the Milwaukee Common Council’s Public Works Committee, Ald. Milele Coggs said the rate of replacement is too slow. Coggs called for more options for residents.

“My goal is to get to a point where you don’t have to wait until stuff is disrupted to be able to replace your lead laterals,” Coggs said.

Milwaukee Water Works Superintendent Karen Dettmer said her department did not feel comfortable sending workers out during the early part of the pandemic, because so much about the virus was unknown at the time. Officials, she said, did not want to put workers or residents at risk.

The process of replacing the lines requires multiple people entering a home or business.

Because of the risk of exposure, Dettmer said, some residents did not want workers entering their homes.

While the pandemic did slow the program, Dettmer said workers have made significant progress at child care centers that have been closed during the shutdown.

“It’s not a simple answer as far as moving forward with lead service line replacement,” Dettmer said. “If we had an infinite amount of funding, it would be a much simpler answer.”

Dettmer said the price of replacing lead service lines has increased, and the city’s budget will face constraints in the future.

With 70,000 lead service lines in the city, it would take roughly 70 years for the program to reach its goal.

For Robert Penner, a member of Get The Lead Out coalition, that’s too long. The coalition is made up of residents and community organizations.

Penner cited Lansing, Michigan, as the “gold standard” for lead replacement. He acknowledged that it is a smaller city than Milwaukee. Lansing had to replace 12,150 pipes as opposed to Milwaukee’s 70,000.

“We see that as absolutely unacceptable,” Penner said. “We’ve seen in other cities that this type of project can be accomplished in a few years.” 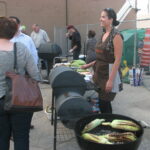