You are here: Home / Community Voices / OPINION: The namesake of Ronald Reagan High School worked to deny opportunity to students like me
Share this... 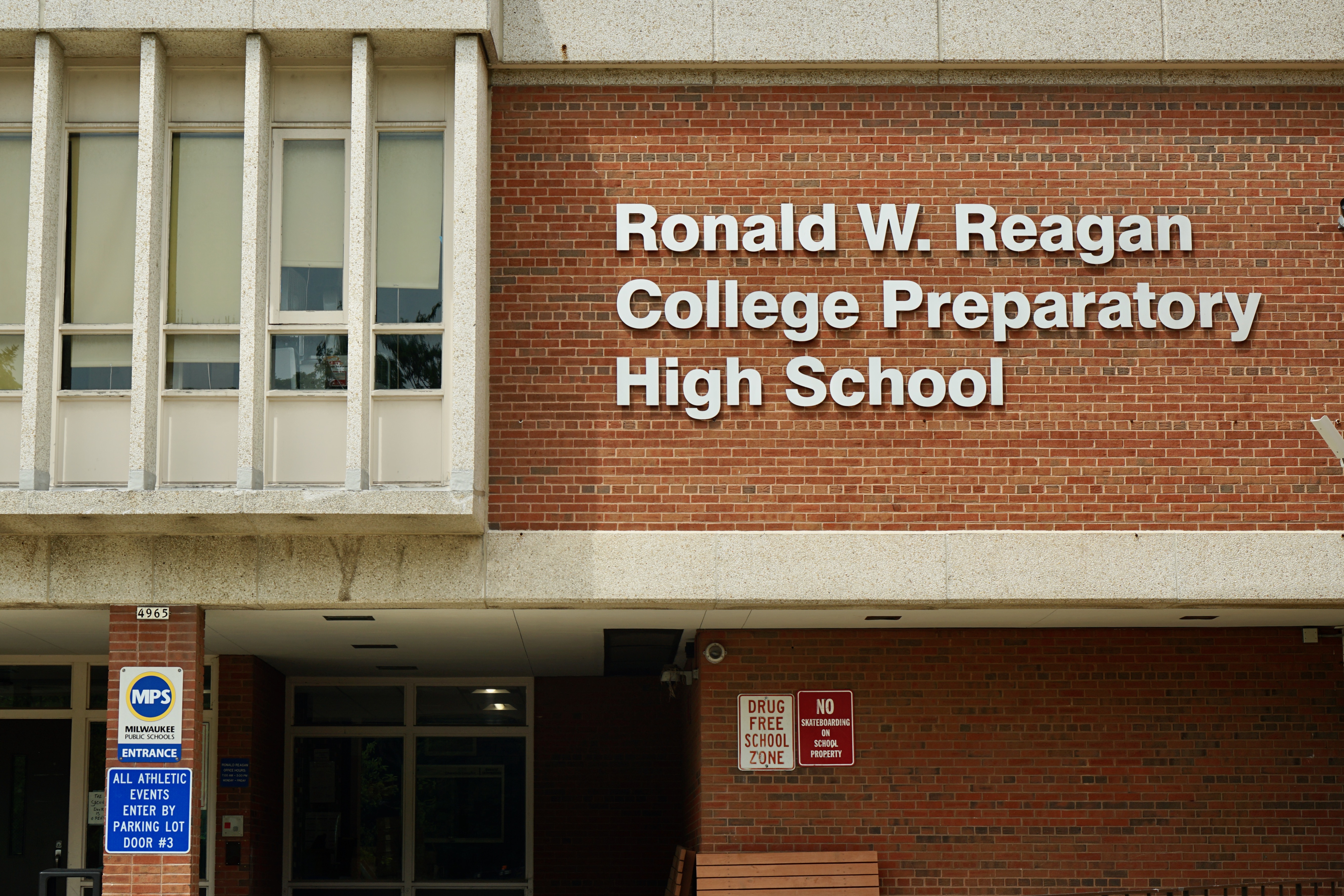 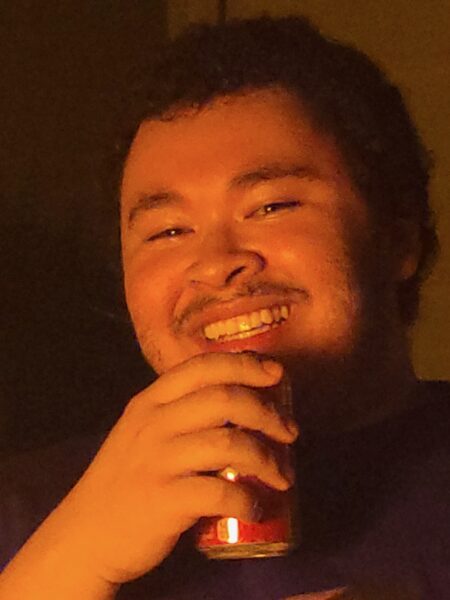 I was somewhat disappointed that a graduating classmate of mine recently wrote an opinion piece that lessened the importance of changing the name of Reagan IB High School.

As my classmate put it, it should be up to the community to decide. As a member of the community and an alum, as she is, I wholeheartedly disagree with what I read.

I attended Reagan IB High school as the only child of a minority household with African American and Mexican parents. My elders viewed this opportunity as a success because I excelled in ways that can be uncommon — unfortunately — where I come from.

Reagan IB High School pushed me to think and learn in ways that I wouldn’t have otherwise, and that’s what makes the lack of progress in changing the school’s name so distasteful.

True progress isn’t found from maintaining heritage and attaching it to hopeful imagery — it’s found by actually making change, accepting the change and forging a better path for any and all who follow.

My classmate is a Latinx woman who has found success at Reagan and beyond, who may have fought the stigma that follows students from Milwaukee Public Schools who seek higher education. I congratulate her on that, but that doesn’t make the namesake of the school something that should be coveted.

The name “Ronald Reagan” holds a hefty weight in America. Among people with a similar background to mine, who experienced his presidency in the 1980s, the feelings are complex at best and hostile at worst. In that era, his attack on low-income neighborhoods would have hampered someone like me from going to the school that bears his name.

The school is named after a president who actively attacked people like me, calling African delegates to the United Nations “monkeys” and laughing with Richard Nixon at the thought of African leaders being “uncomfortable” wearing shoes — a clear suggestion that we’re primal and unintelligent.

He is the embodiment of the racial divide and inequality of a bygone era of America that we love to say doesn’t exist anymore. So why should his name be so prominently seen on one of the most promising schools in Milwaukee?

Reagan’s name should not be attached to the success of young people who would have been deprived of opportunity during his presidency.

Ronald Reagan can be remembered as a former president, but he should not be an emblem for a future America that he did not advocate for, especially when it’s built from the diversity he tried to gut.

We need to do the right thing

To me, “Reagan” was just the name of a building that housed people who actually helped me. The school opened so many doors and gave me so many opportunities — I’d be mistaken to act like the school’s staff and teachers didn’t give me the hope to continue on my path. Without the school, I would not have achieved my dream of going to college.

But that doesn’t mean things couldn’t be better, and Reagan is a microcosm of Milwaukee at its core.

There is a sense of inclusivity at the school, but it stumbles in certain aspects, especially for African American students. While reading my classmate’s opinion article, I couldn’t help but feel a tinge of optimistic ignorance.

It’s indicative of a culture that can be harmful to minorities who cannot access higher, or even adequate education, like one that is available in a school like Reagan. That culture can pit institutions against one another when we should be trying our hardest as a whole community to better one another.

We should not constantly elevate ourselves with academic statistics that reinforce constant and consistent disparity. Those same statistics are rewarded with better resources for the school that buys the most into systemic competition, worsening our disparity. This resembles the system that was forged by Ronald Regan himself, that in turn held down an entire generation of minorities.

This is our community. We are tired of the injustices of a system that gives stagnant responses and sees us as inconvenient when we put pressure on the slightest issue. We’re a generation tired of dealing with bygone “heroes” who are idolized for vilifying people who we were raised by.

I do not want to be a generation that actively tries to fight systemic racism while allowing some of the best students after us—who could be minorities—to go to a school named for a president who developed and enforced a system that would have held them down. It’s hypocritical and shows fear of change, for us—as the graduated class—to be complacent.

A mindset like that was not developed, cultivated and forged in the high school that I went to.

While the pandemic puts a lot of us in inconvenient positions, inconvenience is something that minorities have become accustomed to for years.

Right now, we need to do the right thing for future generations, so they don’t have to waste their time fighting battles like we are doing for generations of the past.

“Honest and earnest criticism from those whose interests are most nearly touched—criticism of writers by readers, of government by those governed, of leaders by those led—this is the soul of democracy and the safeguard of modern society.”