You are here: Home / Home / Carousel / NNS Spotlight: Meet the woman behind Milwaukee’s newest source for positive news
Share this... 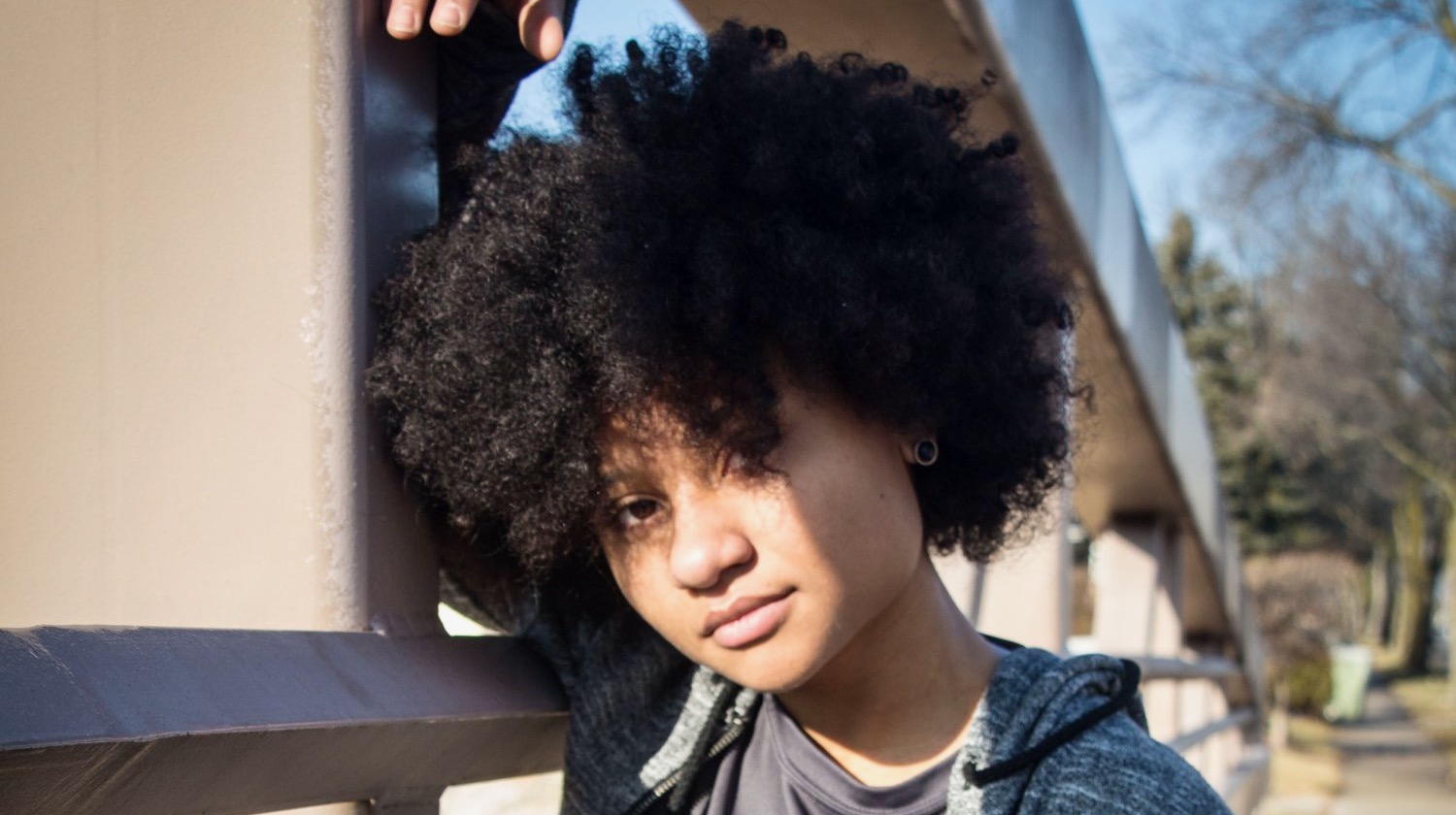 After working as a journalist for several years, Nyesha Stone came to this conclusion: Her profession could be too negative at times.

So in 2017, the 23-year-old started Carvd N Stone because she wanted to cover news from a different lens.

Carvd N Stone, she said, is an intentionally positive news entity dedicated to reporting stories other media do not. The articles range from stories about Black businesses opening to things happening in the community.

“I didn’t know initially that I wanted it to be positive news,” Stone said. “I just knew I wanted to cover the things that weren’t being covered.”

As a student at the University of Wisconsin-Milwaukee, Stone became heavily involved in her school’s media. She wrote for Media Milwaukee, UWM’s digital news source,  and served as co-president of the school’s minority media association. In that role, she was responsible for conducting monthly meetings, creating and organizing events for other members and reaching out to prominent members in the media to speak to the group.

Along the way, she served as an intern for  Milwaukee Magazine, the Waukesha Freeman and the Milwaukee Press Club. She also freelanced for the Milwaukee Journal Sentinel and the Shepherd Express.

Still, upon graduating in 2018, she felt the jobs being offered to her left something to be desired. After spending over two years working as an editor and reporter at the Milwaukee Courier, Stone decided to dedicate her time to Carvd N Stone.

Roemel Brown, the editor at the Courier,  said Stone left her mark at the weekly newspaper that serves Milwaukee’s African American communities.

“She always brought new ideas and innovation to the table,” Brown said. “One thing she pushed hard for was the need for writers to be able to upload their own stories on to the website, and we will be implementing that soon.”

Most recently, carvdnstone.com has featured stories by Stone about a mobile bookstore, the Niche Book Bike, and a storytelling collaboration between Milwaukee’s Vel Phillips School and Ex Fabula.

The community service aspect of the organization is what got Dylan Deprey, a UW-Milwaukee alumnus and assignment editor at the Milwaukee Courier, involved.

“Nyesha is such a positive person,” Deprey said. “She was always hosting cool events like neighborhood cleanups, and I liked that community service.”

Deprey initially met Stone while writing a story about her for the Milwaukee Courier in 2017.

“It’s insane how many hours she puts in,” he said. “Even when she couldn’t pay me, I wanted to write stories for her because I knew this was a good project.”

“I just brought everything with me from the work I’ve already done,” Stone said. “Like at the Milwaukee Press Club, I helped write grants, and I just use that same format for Carvd N Stone.”

Stone said reaching out and networking are as important as her professional experience to her organization’s success.

“I’m never embarrassed to ask for something,” she said. “When we got the Bucks sponsorship, it was because I was covering something for work, and I found a way to slip in that Carvd N Stone would like to partner.”

Though Carvd N Stone has made many leaps in three years, Stone, who runs the outlet from her home in the Long View neighborhood of Milwaukee, said there is much more to do.

“I still have to get consistent funding, and I am still in the process of hiring reporters,” she said. “I also want to get an actual office space.”