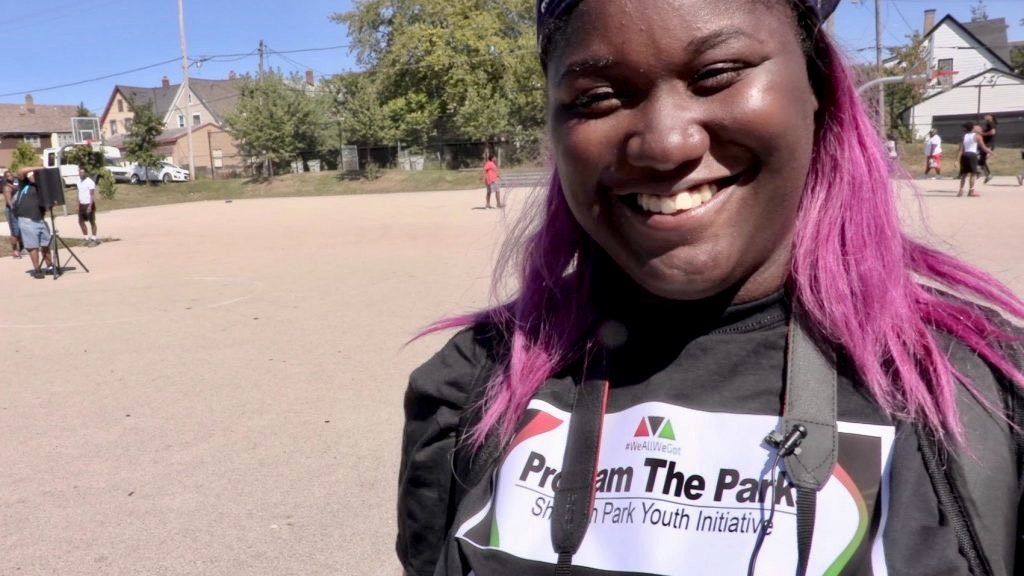 Quanita “Tay” Jackson at a Moody Park basketball tournament on Aug. 24, 2019, the day before she was killed. (Photo by Mark Doremus)

More than a year has passed since Quanita “Tay”‘ Jackson was shot and killed near Moody Park, and the community continues to celebrate the legacy of the 20-year-old youth leader and organizer.

On Tuesday, community members rallied in Moody Park for a “Tay Day March” in honor of Jackson. They marched, shared stories and dedicated performances to her.

Known for her kindness, creativity and positive attitude, Jackson was killed near Moody Park on Aug. 25, 2019.

Those close to her are still coping with her death but have chosen to celebrate her life.

“We initially opened our doors for those mourning her and were not expecting how many people came out,” said Shalina Ali, the co-executive director of TRUE Skool, who worked with Jackson making music and mentoring those younger than her. “Now we have a mural of her up, and her music is a part of our soundtrack. That’s how we celebrate her.”

According to many, Jackson was talented and had innate leadership qualities.

“It’s cool to see people recognizing her talent,” said Jaylan Higgins, a friend and bandmate of Jackson’s. “I wish they would have done” it “while she was here, but it’s nice to see.” 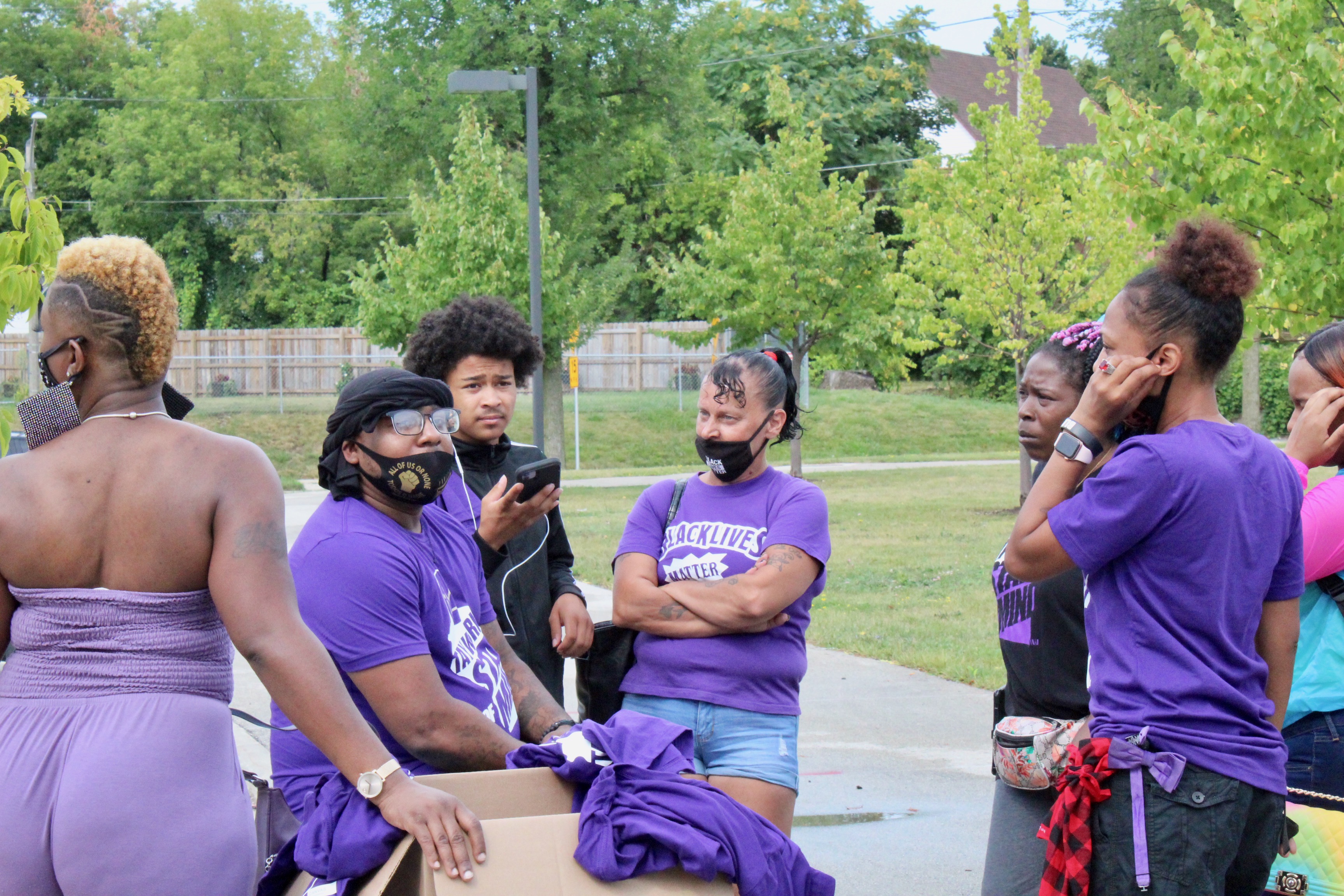 Residents turn out this week for the “Tay Day March.” (Photo by PrincessSafiya Byers)

He, along with people Jackson worked with at TRUE Skool, a hip-hop nonprofit that serves Milwaukee youth, is working to get her unreleased music released.

“She made music about reversing the exact thing that took her life,” Ali said. “That will always hold a sense of irony to me.”

In the last year, the Milwaukee County Board of Supervisors approved a mural of Jackson to go up at the Moody Park basketball courts.

“In coming months, the backboards dedicated to her should be up,” said Vaun Mayes, a community activist. “And we are working on getting her community garden done.”

Jackson served as a youth ambassador for Mayes’ Program the Parks MKE campaign, which aims to tamp down violence in inner-city neighborhoods.

The day before she was killed, Jackson helped organize a three-on-three basketball tournament that drew a large crowd to Moody Park for hoops, food and music.

Jackson’s killing remains unsolved, and the Milwaukee Police Department continues to investigate.  The reward for information leading to the arrest and conviction of the person responsible for the shooting was increased to $100,000.

Anyone with information related to this case can contact the Milwaukee Police Department at (414) 935-7360 or call Milwaukee Crime Stoppers at 414-224-TIPS.

The day before she was killed, NNS interviewed Jackson about her leadership in the community.