You are here: Home / Home / Carousel / As youth agencies plan for fall, they draw on lessons learned from the summer
Share this... 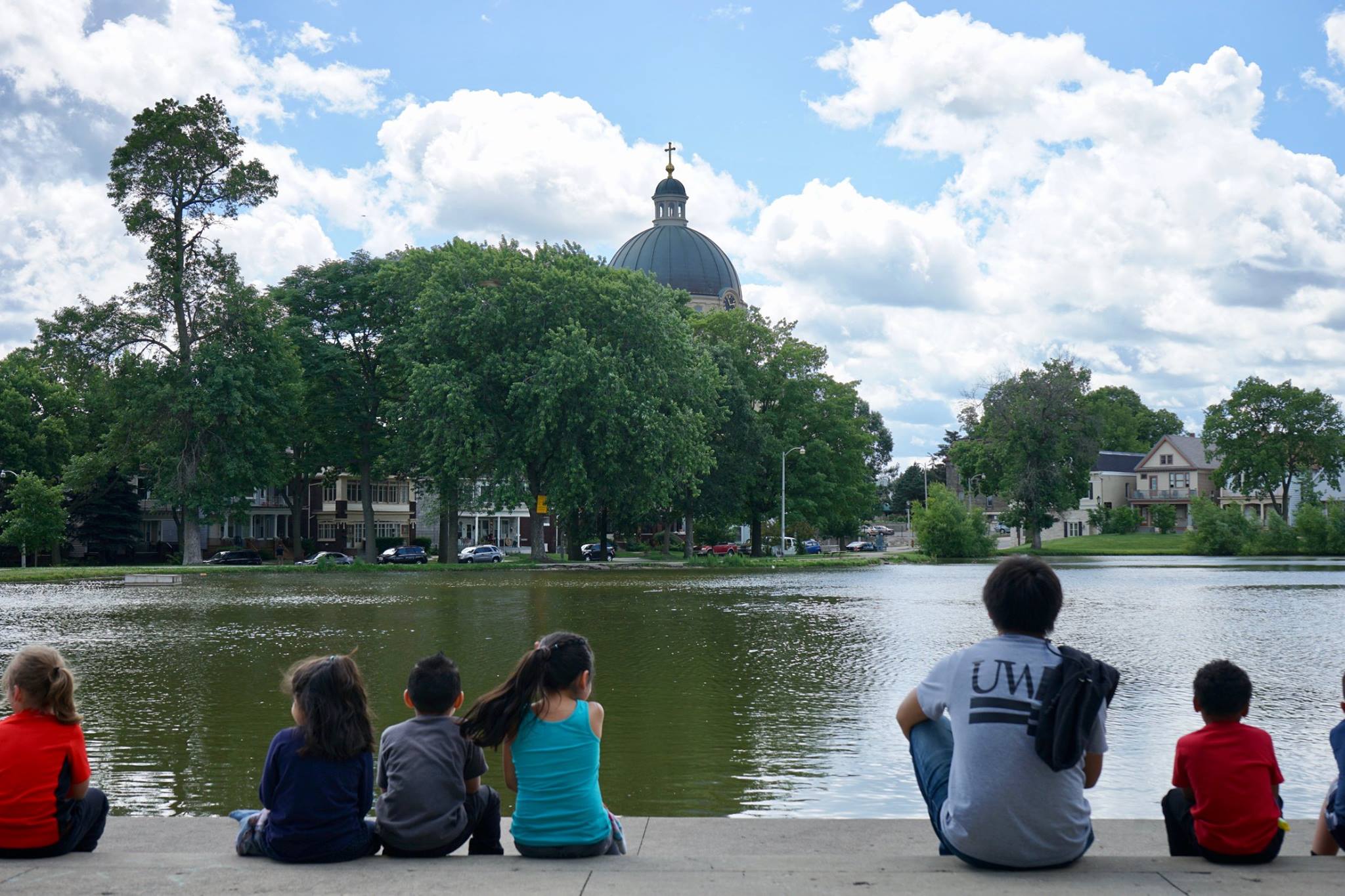 The Milwaukee Christian Center has redone much of its programming in response to COVID-19. Youth participate in the organization’s summer program in 2017. (File photo by Adam Carr)

Some of Milwaukee’s largest youth-serving organizations say they’ve learned how to conduct safe, engaging programming — both on – and offline – over the summer.

And they are applying these lessons to their fall programming.

The Boys & Girls Clubs of Greater Milwaukee and the Y closed their doors in mid-March as COVID-19 forced schools to go remote.

When they reopened for in-person programming, leaders from the organizations credited rigorous health screening regimens and creativity in keeping their students safe and motivated.

“We had to think about how we engage youth differently,” said Tamara Key, senior area director at the Boys & Girls Clubs of Greater Milwaukee. “We had to focus on the way we do things, not just the things we do.”

Before COVID-19 hit Milwaukee, the Y already knew to take the virus’ impact seriously after its leaders talked to colleagues in Seattle and New York, two of the earliest-hit cities in the country. It also helped that Lisa Coombs-Gerou, vice president operations at the Y, has an educational background in health.

“The science behind what was happening was real,” Coombs-Gerou said.  “We anticipated that at some point it would come here and started planning for this before it arrived.” 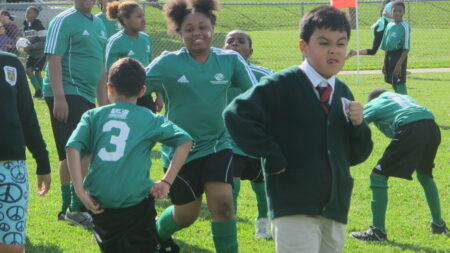 Youth leaders were forced to flex their creative muscles after realizing some sports programming could not work during a pandemic. Here, youngsters get ready for the Soccer for Success program in 2014. (File photo by Scottie Lee Meyers)

Though two of its centers remain closed, the Y in-person programming begins with a health questionnaire and a temperature reading as youth are dropped off. Staff and youth over 3 years old who pass this screening are required to wear masks, programs are held outside whenever possible, and youth are kept in groups of 10.

Smaller organizations such as the Milwaukee Christian Center, or MCC, also have placed limits on groups since reopening in June. The MCC allows eight youth per every two staff members and requires daily health screenings for staff as well as rigorous cleaning of facilities.

A challenge for all organizations is finding activities that are engaging while also socially distant.

“Initially we thought games like soccer could work, because you’re just kicking a ball around,” Stewart said. “But unless you only practice drills, you’ll inevitably have kids breathing [on] and touching each other due to the competitive nature of the game.”

Before the pandemic, programming for the Boys & Girls Clubs of Greater Milwaukee included taking field trips. After reopening in July, this was no longer an option as in-person venues were closed and staying  socially distant on a bus created challenges. This forced leaders to think big with alternative programming.

Lessons from the summer

For the Y, the biggest lesson from the summer was to stay in constant communication with local health officials and to follow guidelines from the CDC.

“Anyone working with youth needs to establish and follow strict protocols, make sure staff are modeling how to follow those protocols, and keep parents informed on what’s going on,” Coombs-Gerou said.

The MCC’s Stewart said the summer forced his organization to become even more focused on its neighborhoods.

“We were very building-centric before — a lot of our summer programs were inside,” Stewart said. “Now we’re constantly looking for ways to get youth involved in their own neighborhood and build a lasting testament to their involvement in their own community.”