You are here: Home / "How To" articles / What you need to know now about mail-in voting in Wisconsin
Share this... 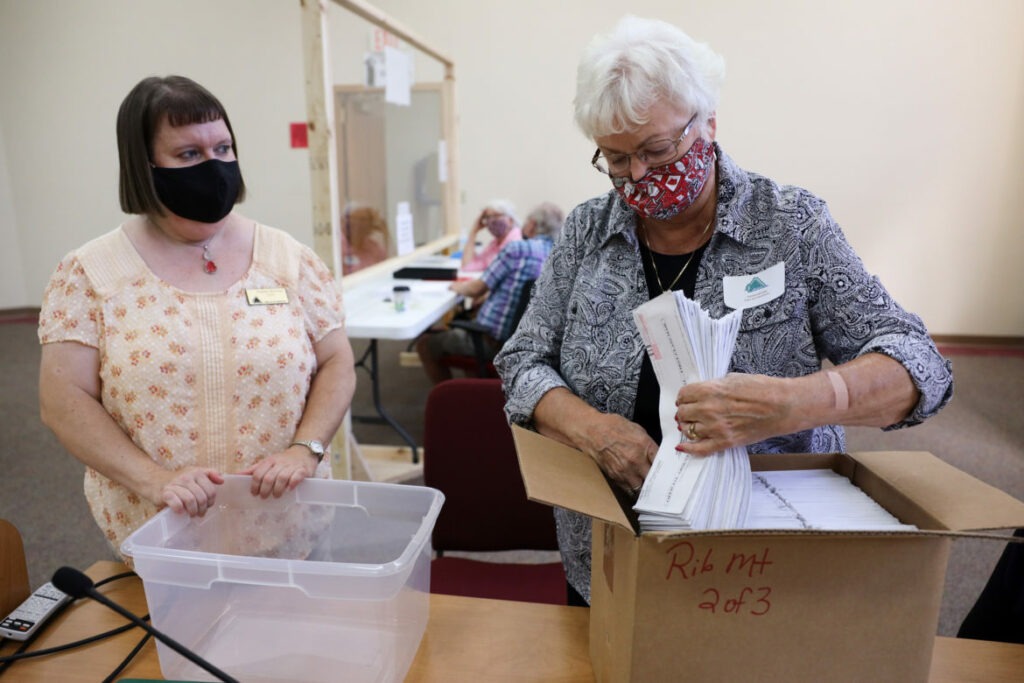 A bipartisan bill in the Wisconsin Legislature this spring proposed changes to improve voting during a state of emergency. But the GOP-run Legislature has shown little appetite for it or other bills designed to facilitate the mail-in voting process.

Rep. Joel Kitchens, R-Sturgeon Bay, co-sponsored the legislation with Rep. Staush Gruszynski, D-Green Bay. The bill introduced in May has yet to have a hearing in either the Assembly or the Senate, but several of its provisions — including ballot tracking barcodes and sending absentee ballot applications to all registered voters — have nevertheless been implemented by the Wisconsin Elections Commission.

“I want to make it as easy as possible for people to (vote by mail), but I also want to protect the integrity of the election,” Kitchens says.

Because of the state’s photo ID requirement, he believes the current system is largely resistant to fraud, despite President Donald Trump’s claims that this will be “the most inaccurate and fraudulent” election in U.S. history.

Kitchens stresses there is a big difference between sending out ballots automatically to all registered voters — something he does not support — and sending them applications only.

“Some of (Trump’s) comments — in my mind — have stirred up this fear in people that if you vote by mail, it’s going to be fraudulent,” Kitchens says. “I don’t think it has to be … if they would look at the way we are handling it, I think it will be a legitimate, fair vote.”

About Max Witynski (For Wisconsin Watch)