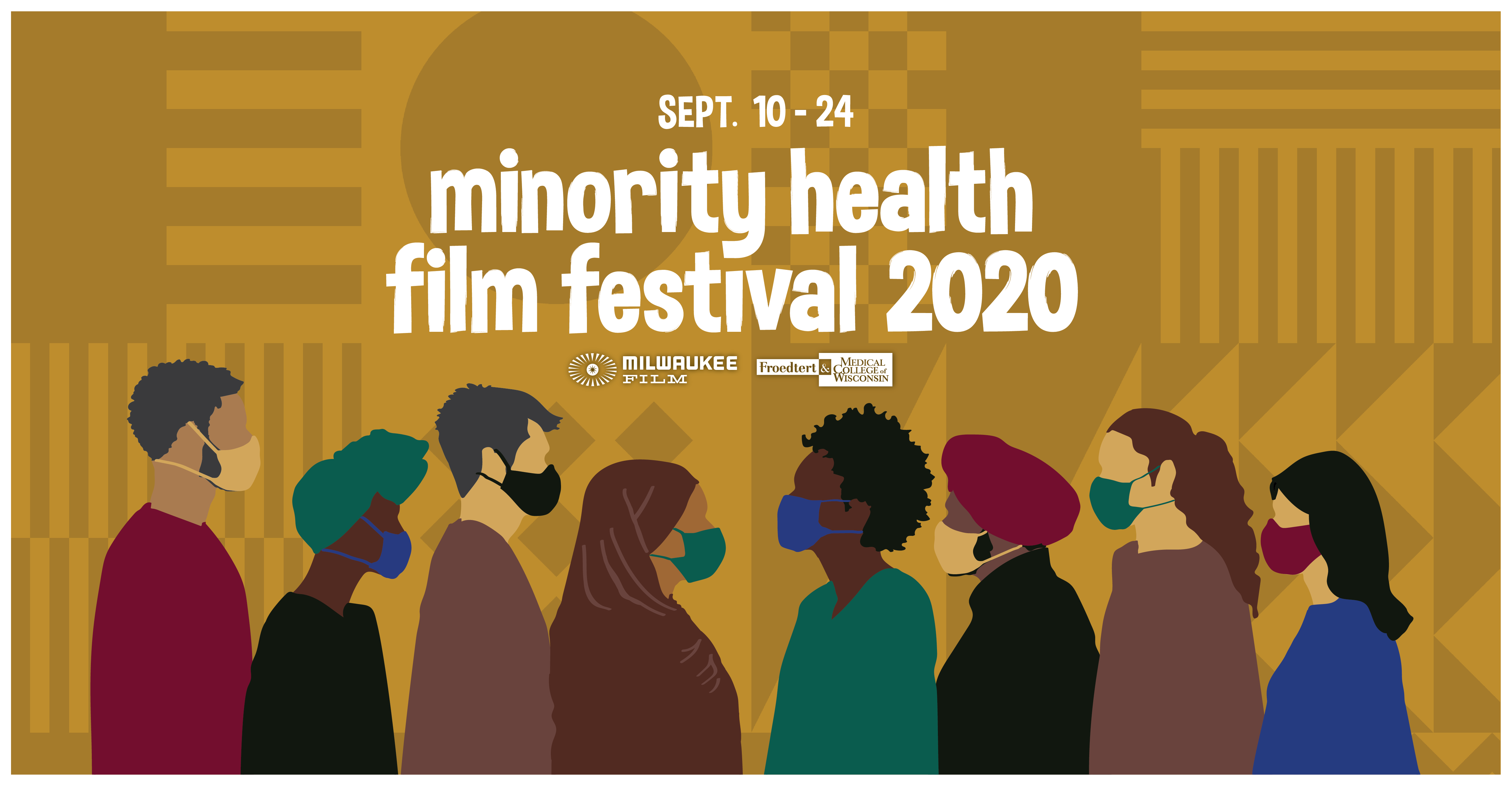 Fifty films will come together to create a powerful look into the health and wellbeing of minority communities during Milwaukee Film’s second Minority Health Film Festival (MHFF), presented by the Froedtert & the Medical College of Wisconsin regional health network.

On Monday, the nonprofit Milwaukee Film announced the full lineup of film titles that will be offered virtually from Sept. 10-24 and opened sales of passes that offer access to all virtual films.

“The health of people in communities of color is affected by a lot more than a doctor’s visit,” said Geraud Blanks, Cultures and Communities director for Milwaukee Film. “We set out to find films that would show the full range of issues and experiences that impact health outcomes for racial, ethnic, sexual and gender minorities.

“Between the coronavirus pandemic and racism-fueled violence, these days most people are feeling less control over their mental, emotional and physical well-being. The information and stories in these films can help empower people toward improving health for their families, their communities and themselves,” he added.

Highlights of MHFF’s 29 feature-length and 21 short films include:

“The bad news of this festival is, of course, that we can’t safely gather at a cinema for this festival. The good news is that our virtual platform makes it incredibly easy and affordable for people throughout our community to experience these films,” Blanks said.

Passes, which include access to all virtual films and events, are $24.99, or $19.99 for Milwaukee Film Members. For each pass purchased, Milwaukee Film will donate a pass to one of three community partners: Leaders Igniting Transformation, Marquette Center for Urban Research, Teaching & Outreach (CURTO) or Teens Grow Greens.

Like last year’s event, the second Minority Health Film Festival reflects a strong partnership between Milwaukee Film and the Froedtert & the Medical College of Wisconsin health network. The organizations are co-presenting a kickoff keynote event with Dr. Camara Jones, a family physician and epidemiologist whose work focuses on naming, measuring and addressing the impacts of racism on the health and well-being of the nation. Free registration for her talk, “Dismantling racism: We put out a statement, now what do we do?”, on Sept. 10 at 9 a.m. is open now at mkefilm.org/mhff.

“The Froedtert & the Medical College of Wisconsin health network is excited to work with Milwaukee Film in supporting the Minority Health Film Festival,” said Heidi Moore, director of Emerging Markets and Inclusion for Froedtert Health. “The MHFF is an opportunity to learn about the 80% of the health not addressed by hospitals, health centers or doctor’s appointments. This year’s film series looks at racism as a public health issue, the relationship between zip code and health outcomes and how employment and income affect health. Our health network is committed to connecting with our communities to improve quality of life for all.”

A number of additional local businesses and foundations have provided essential support for this year’s event, including: