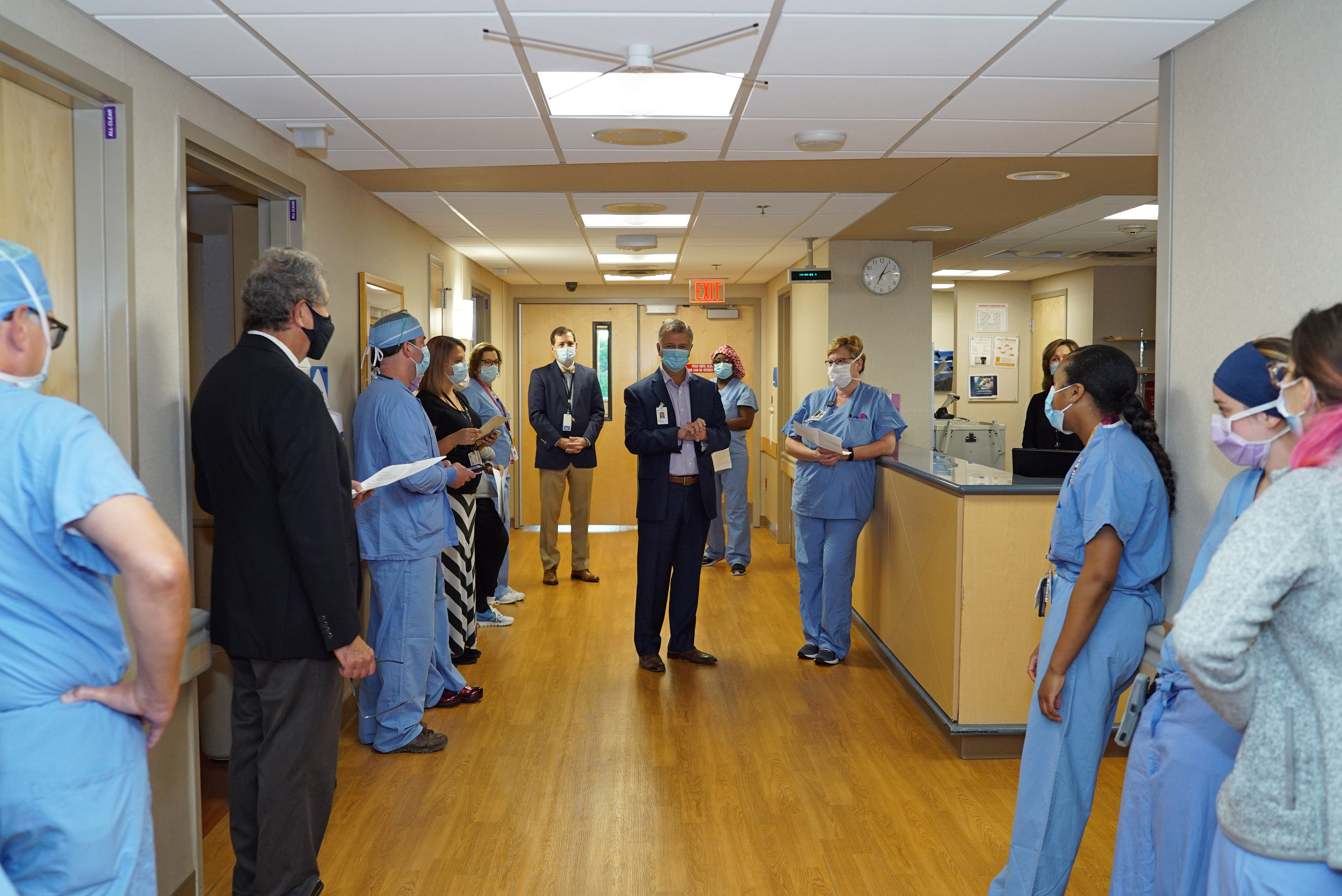 Lee said pregnancy-related deaths have increased nationally over the last several years, and Milwaukee is no exception. Black women are more likely than any other ethnic group to have complications with their pregnancy.

Maternal mortality has also steadily increased over the last several years, likely because of  rising rates in obesity and other chronic health conditions, according to the Centers for Disease Control and Prevention.

The new department will increase access for obstetrics care — especially for at-risk communities, Lee said. He said not acting in the face of current rates was “unacceptable.”

The emergency department will be open 24 hours a day, seven days a week. Kluesner said the OBED will have specialists around the clock from the Obstetrics Hospitalist Group, a national organization that helps staff obstetrics units.

Four full-time obstetricians will be present, in addition to current staff. Lee said their only responsibility will be providing immediate care.

Lee said the OBED is part of a broader initiative.

“We have to invest where we are,” Lee said. “We’re continuing to grow our volume and increase access for patients.”