You are here: Home / Home / Carousel / NNS Spotlight: He’s the ‘banker of the underrepresented’
Share this... 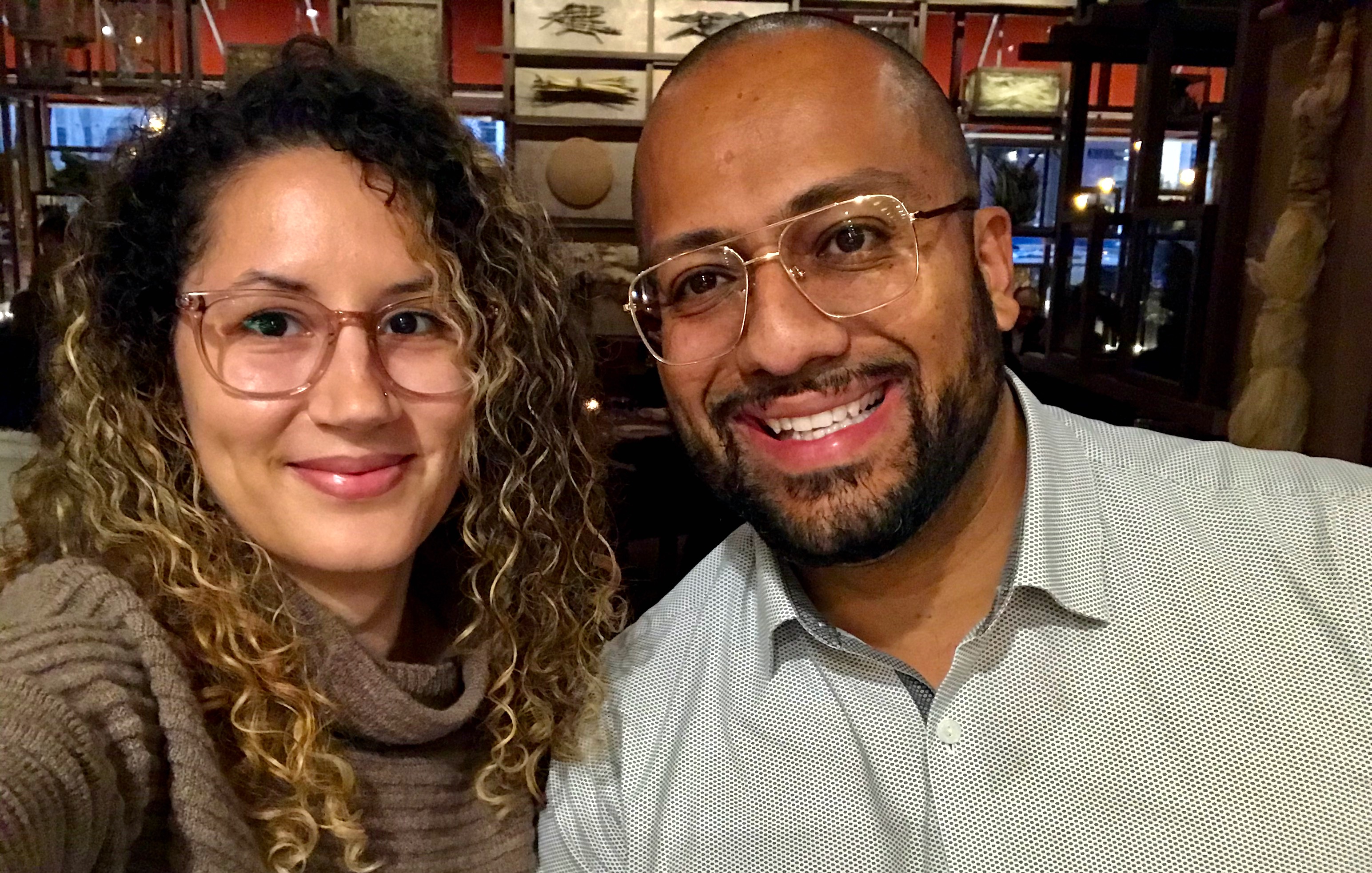 When he’s not working, Joaquin Altoro and his daughter Melina Morales enjoy traveling together. (Photo provided by Melina Morales)

Joaquin Altoro has spent most of his professional career serving Milwaukee communities.

But for the last year as executive director of the Wisconsin Housing and Economic Development Authority, also known as WHEDA, Altoro has been making his mark on the entire state.

By providing loans and grants to first-time homebuyers, farmers and entrepreneurs, WHEDA is responsible for much of the affordable housing created in Wisconsin.

“The most common question I ask myself is: How do I use my position to create a greater impact?” Altoro said.

Altoro, 46, is rounding out a year as head of WHEDA. He served as vice president of commercial banking for Town Bank before he was appointed by Gov. Tony Evers in June 2019. WHEDA, which employs about 160 people, reported total assets of $2.8 billion for fiscal 2019, according to its website. 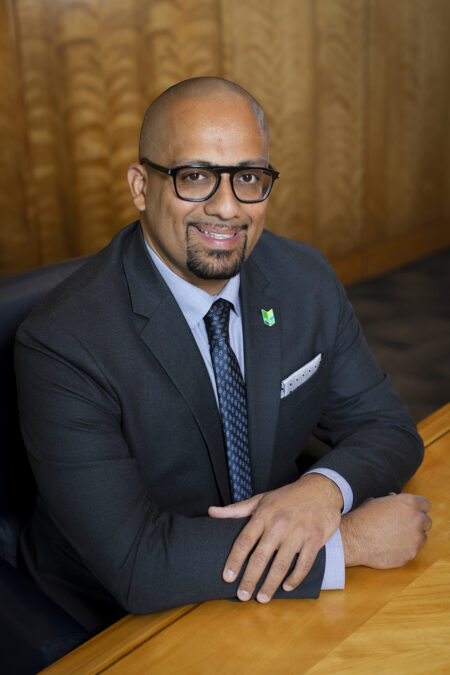 Joaquin Altoro “has lived his life with a sense of purpose and clarity that focuses on changing the way people in Wisconsin experience life,” a close friend says. (Photo provided by WHEDA)

As head of WHEDA, Altoro carries his knowledge and understanding of Milwaukee and its underrepresented communities with him from his work at Town Bank.

Altoro said he first noticed the difference in wealth distribution when he worked as a loan officer in college.

“The people I was talking to weren’t people that looked like me,” said Altoro, who grew up on the North Side. “They didn’t come from where I came from.”

He decided then that the people he did not see in his job were the people he wanted to represent. He dedicated his time to learning and understanding underrepresented communities.

“I wanted to be the banker of the underrepresented but before being a banker, I had to understand the communities I wanted to serve, so I spent time with them,” Altoro said. “I’m not Black or Hmong or a member of the LGBT community, but spending time with people who are helped me learn how to better serve them.”

Altoro is an alumnus of Cardinal Stritch University and a graduate of the Associates in Commercial Real Estate, or ACRE, program at Marquette University.

“When I met Joaquin, he was still working at Town Bank,” Quindel said.” “He offered institutional support to people who may not have gotten it otherwise by acting as a bridge between minority chambers of commerce, small business and the bank.”

Altoro built strong and genuine relationships with those he served because he always did what he said he was going to do, Quindel said.

“I am an introvert, so words never really move me,” he said. “I watched Joaquin actually provide resources to people even if it wasn’t from his bank.”

“There is a difference in talking about diversity and having it running through the veins of an organization,” added Ana Simpson, the director of community and economic development for WHEDA. “Joaquin does a good job of ensuring that underrepresented communities are a primary consideration in any decisions we make.”

“Because his personality is so warm and friendly, people often forget that he is an expert in his field,” said Elmer Moore, a close friend and the executive director of Scale Up Milwaukee. “Joaquin has lived his life with a sense of purpose and clarity that focuses on changing the way people in Wisconsin experience life.”

Altoro said he wants people to “understand what it looks like to provide access and start exposing young people to that earlier in life.”

“As a young person I never imagined being the CEO of WHEDA,” he said, “because I didn’t even know the position existed.”