You are here: Home / Home / Carousel / UPDATE: Boys & Girls Clubs says closing of sites will be temporary
Share this... 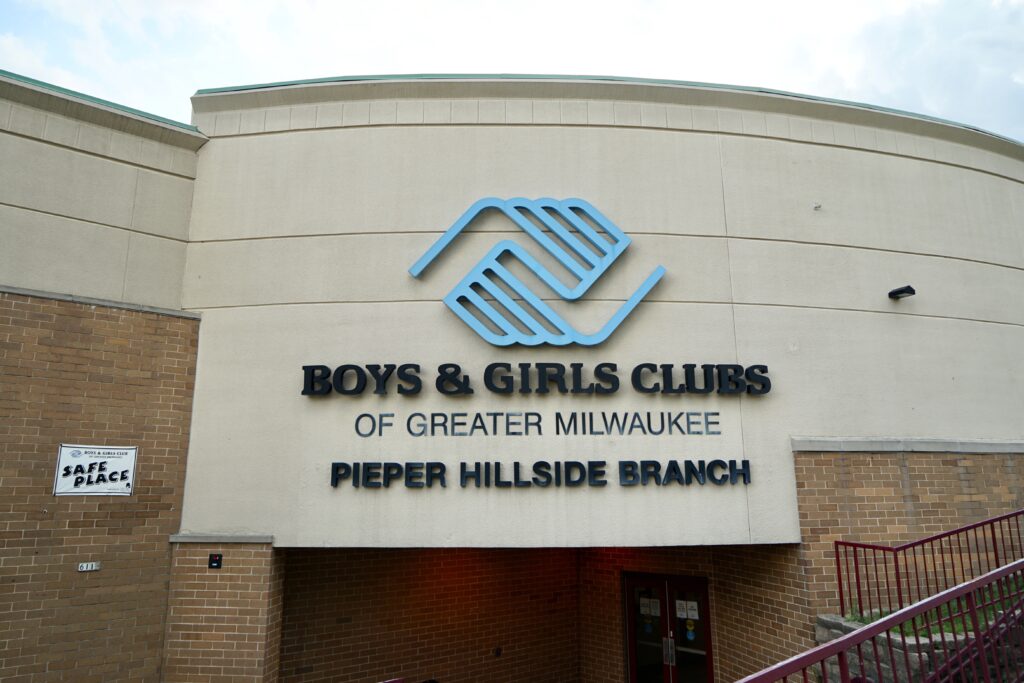 In an interview last month, Kathy Thornton-Bias, president of the Boys & Girls Clubs of Milwaukee told NNS that she did not know if or when the Pieper-Hillside club would reopen. (File photo by Adam Carr)

The Boys & Girls Clubs of Greater Milwaukee says that the closings of clubs as previously reported by NNS will be temporary.

A Sept. 30 story revealed that the organization, which bills itself as the largest youth-serving agency in the city, was closing six locations.

Kathy Thornton-Bias, president of the organization, which provides child care, mentoring and support for area children, told NNS that COVID-19 has put a dent in the Clubs’ finances.

Imposing social distancing has made operations difficult to maintain and kept many regulars from returning, she said.

But no clubs are permanently closed, a spokeswoman said last week. She stressed that 80% of the clubs are operating, and that other sites will reopen when in-person learning resumes.

The closing of the Pieper-Hillside Boys & Girls Club, in particular, drew concern as the club has been a fixture in the community for more than 20 years and a frequent stop for kids in Hillside Terrace and students at Golda Meir School.

For many, a news release from Ald. Milele Coggs was the first they had heard about the issue.

In the interview, Thornton-Bias told NNS that  she did not know if or when the Pieper-Hillside club would reopen, as this year has proven unpredictable. But she said officials were working as hard as they can to serve the community.

A spokeswoman for the club says that out of 45 locations, 35 Clubs and Camp Whitcomb/Mason are “actively providing services.” Kids at the other clubs, which have temporarily moved their services to other locations, are attending the Mary Ryan Club, Daniels-Mardak Club and Davis Club.

All remaining locations, she said, are set to have programming resume on-site when schools reopen, including Bradley Tech High School Club, Kagel Club and Gaenslen Club

The following clubs have had services temporarily moved from their locations and members from these sites are attending other Clubs.  These Clubs will also resume in-person programming at each site when school reopens, the spokeswoman said: