You are here: Home / Home / Carousel / MPS sees exodus of younger students: What this means for funding and why some parents are choosing to leave
Share this... 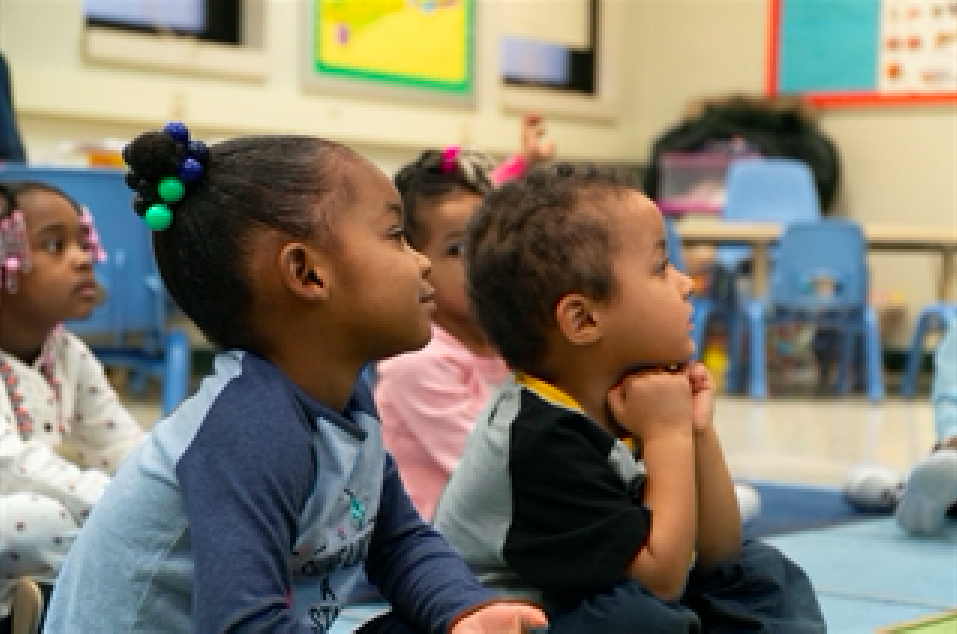 Milwaukee Public Schools lost more than five times the number of students this school year than it did last year, and more than half were kids from kindergarten and younger.

On Oct. 15, the state Department of Public Instruction said the district’s enrollment count dropped this year by 2,335 students.

Enrollment numbers are collected statewide in a headcount on the third Friday of September. The Department of Public Instruction uses enrollment numbers as part of its formula for determining how much state aid the district will receive.

MPS’ enrollment has been declining steadily for years. The district lost 415 students in its September 2019 count compared with September 2018.

MPS Chief Financial Officer Martha Kreitzman remains confident, however, that the district is in a stable place financially.

“The released enrollment counts and revenue limit for the district confirms Milwaukee Public Schools budget that was approved in the spring was reasonable.” Kreitzman said. “Our preliminary estimates show stability when compared to the spring budget in the total revenue provided through our greatest funding source, which is state aid and tax levy.”

While the decline in enrollment is not good news for the future of MPS’ funding, a decline in state aid is not set in stone. Schools statewide will count enrollment again in January, and if that enrollment count is higher than September, the January number will be used.

Cody Loew, assistant director of the school financial services team at the Department of Public Instruction, said that usually enrollment figures are higher statewide in September than in January.

But if there was one school year that might buck this trend, this year could be it, he said.

Loew also said that because enrollment numbers were down for districts across the state, it’s difficult to predict how much state aid MPS will receive next year.

“It’s tough to quantify how much money MPS could, and I want to emphasize, could lose,” Loew said. “The way the formula works is that what happens to one district impacts all of the other districts in the state.”

Why did so many students leave?

Kindergarten and earlier ages accounted for the bulk of MPS’ overall enrollment decline, with 1,544 coming from kindergarten, 4K and pre-kindergarten, compared with a decline in enrollment of 791 from grades first through 12.

Kyla Lahaie enrolled her 5-year-old son in MPS’ Milwaukee French Immersion School at the beginning of this year. She said this decision was partly to explore her options but also to support public schools.

After about a month, however, she transferred her son out of MPS to Tamarack Waldorf School, a private school.

“I think at 5 they need social interaction, not rules and regulations and rigid schedules,” Lahaie said.

“I can’t let my child be that guinea pig,” she said. “I support MPS getting more funding, but I also need to choose what is best for my son right now.”