You are here: Home / News / Arts and Recreation / NNS Spotlight: Milwaukee’s queen of dance still reigns supreme – even in retirement
Share this... 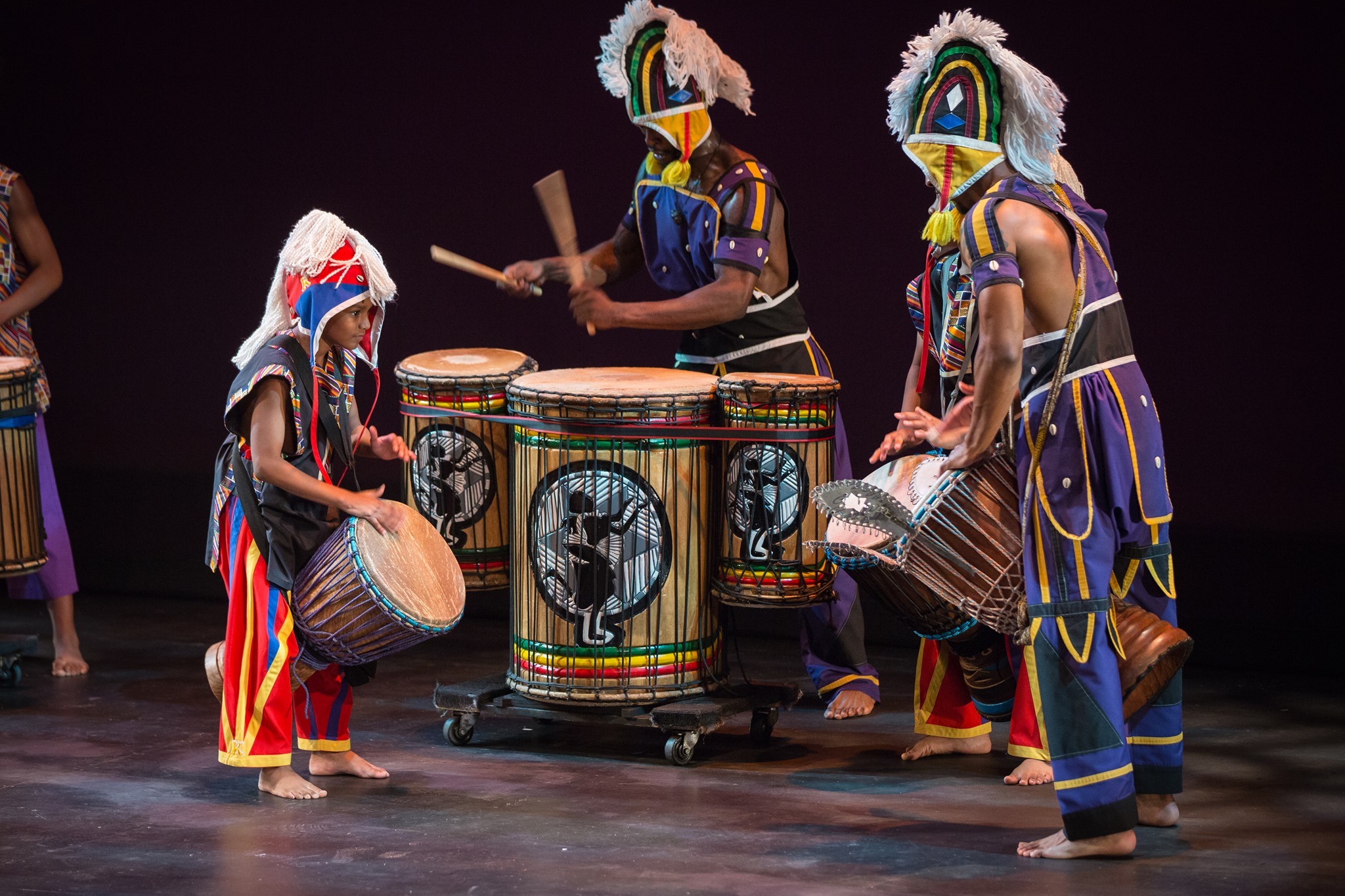 Editor’s note: This story is part of an  occasional series that highlights groups and people worth knowing in Milwaukee. To nominate a person or a group, email info@milwaukeenns.org and put “Spotlight” in the subject line

But Caulker, the 73-year-old retired founder of Ko-Thi Dance Company, said she’s just moving at a slower pace these days.

“I’m like the whisperer now. I’m still around . . .  but I don’t have to do all of that work,” said Caulker, who also taught dance at the University of Wisconsin-Milwaukee. “I’m still tied to the form. I still support the art.”

Over the years, Caulker marched in the open housing marches of the ’60s, raised a daughter, taught four generations of people to dance at Ko-Thi and spent over 40 years at UWM.

And she continues to give back.

“I try to keep my brain active,” she said. “There is no excuse not to be enriched.” 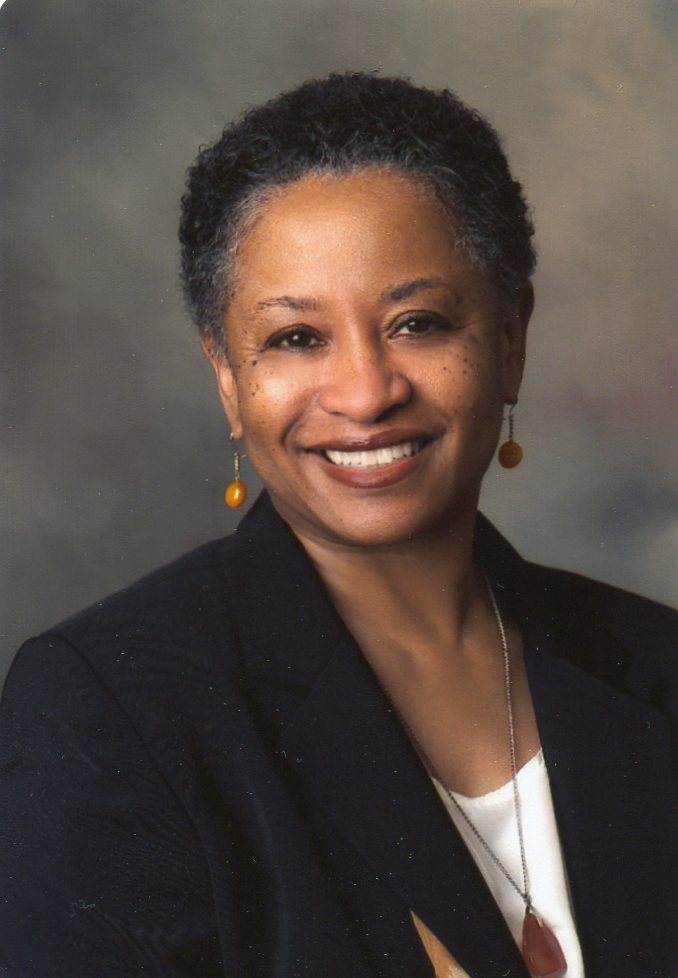 Ferne Caulker, often called Mama Ferne, says “I’m like the whisperer now. I’m still around… but I don’t have to do all of that work.” (Photo provided by Ferne Caulker)

Many in the community call Caulker “Mama Ferne.”

“It’s a term of endearment,” she said. “It’s an honor to have worked with so many people and have them see me in that light.”

“Mama Ferne is an artistic mother for me,” said DeMar Walker, the new artistic director of the Ko-Thi Dance Company, which specializes in dance and music  from the African Diaspora. Caulker founded the organization in 1969.

“I confide in her for many things professionally but also personal things because she is so wise,” he said.

Walker met Caulker over a decade ago when he auditioned to be a part of Ko-Thi, and they have been close ever since.

He remembers being intimidated by Caulker at first.

“She just has a no-nonsense presence,” Walker said. “But when I got to know her and even took some of her classes, I learned she is a trailblazer, a warrior, a woman who loves to see people authentically express themselves through dance and music.”

Shawn Short, a former student of Caulker’s and the founder and director of Ngoma Center for Dance, said Caulker has helped him flourish in his career.

“She was one of the first connections I made and didn’t have to fight to make it,” Short said. “She helped me fill in the cracks of being Black in academia.”

Though Short met Caulker as a student 10 years ago, he still calls her regularly to check in and talk.

“If you ever need a creative solution wrapped in truth, you need Ferne in your network or family,” Short said.

Caulker is currently at work on her memoir.

But she’s never too busy to offer advice.

“Find your destiny because we all have one,” she said.