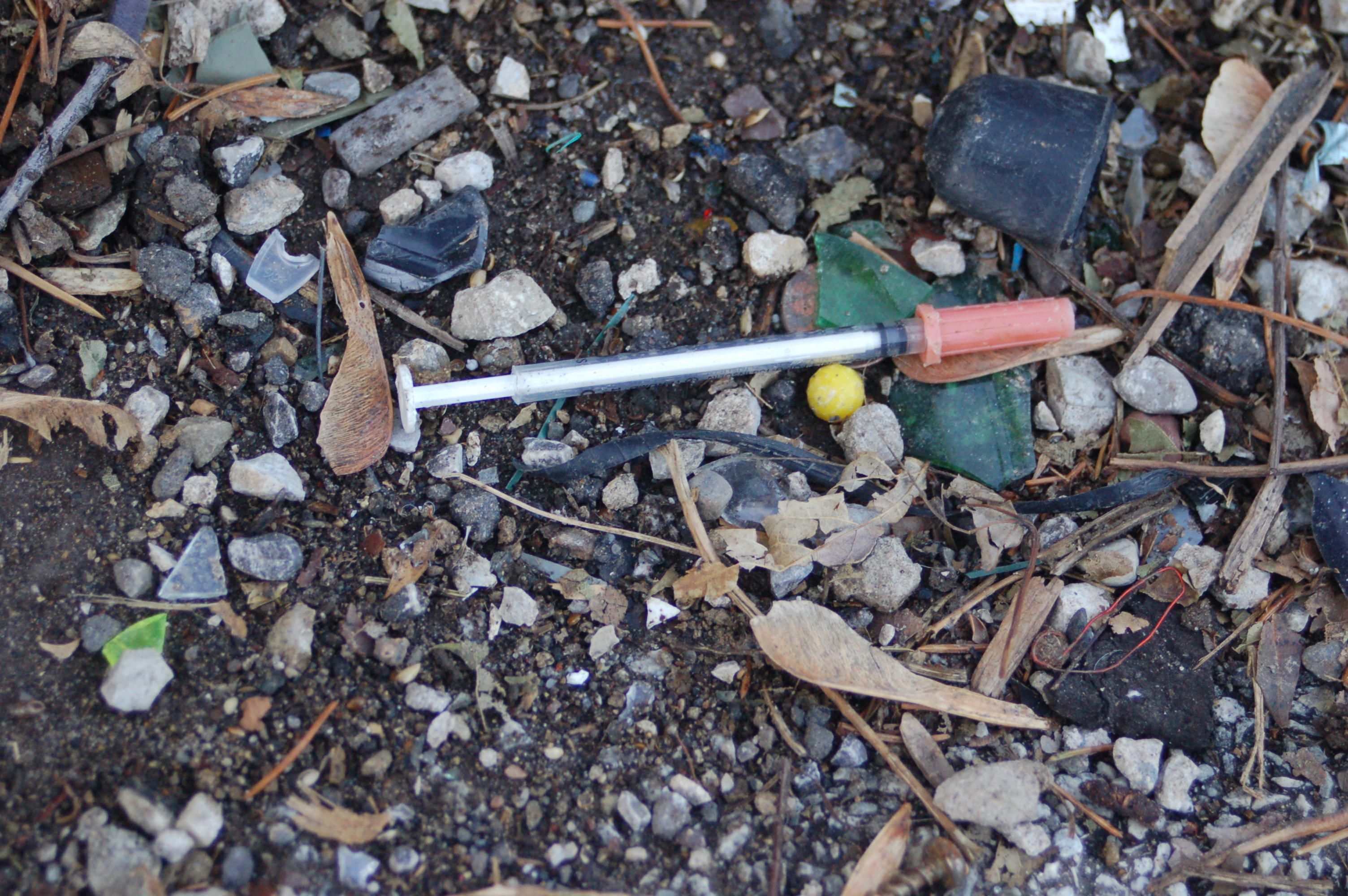 Milwaukee County has now broken a record for most drug overdose deaths in a single year.

According to data provided by Karen Domagalski, operations manager for the Milwaukee County Medical Examiner’s Office, there was an all-time high of 435 confirmed drug overdose deaths from Jan. 1 through Oct. 18, with another 65 suspected cases pending toxicology reports. The previous high of 418 drug overdose deaths was recorded in 2019.

Many tie this year’s increase in deaths to the COVID-19 pandemic, although the number of overdose deaths in the county has risen steadily over the past decade. Marisol Cervera, director of human services at the United Community Center, a South Side nonprofit, said her team of treatment specialists is working to reverse the surge in deaths.

“We all need to keep raising awareness on the issue of drug addiction,” said Cervera, who oversees a substance abuse treatment program that served more than 800 individuals last year. “We are not seeing a decline; we continue to receive many requests and referrals for residential treatment.”

The United Community Center offers a variety of substance use services, including day treatment, outpatient, residential and mental health services. Many of the patients it treats reside on the South Side, which has become the city’s drug overdose hotspot.

Rafael Mercado, leader of Team HAVOC, a volunteer group that conducts needle cleanups and training for Narcan, a drug device used to reverse the effects of an opioid overdose, said the South Side continues to be a haven for drug activity.

“These areas provide a veil of protection,” Mercado said. “People are tired of it but feel like they have no recourse so they stay quiet and don’t complain.”

One encouraging sign during what has been a bleak year, he said, is that more families are reaching out to his team for help.

“They ask us to come to their residences to inform them of the signs of illicit substance abuse and ask how to use Narcan,” Mercado said. “Many want to be ready now to save a loved one’s life.”

Despite the efforts of Mercado and other advocates working in Milwaukee to stem the tide of overdose deaths, the numbers tell the story of a losing battle.

A closer look at the numbers

Data from the Medical Examiner’s Office showed that  the majority of the 435 confirmed victims so far this year were white (58 percent), while 28 percent of the victims were Black, and 9.4 percent Hispanic.

Fentanyl, a synthetic opioid that advocates say is commonly used as a cutting agent for cocaine and other drugs, was a factor in nearly three-fourths of the deaths. Also more common were cases where more than one drug in combination was listed as the cause of death, according to the Medical Examiner Office’s data.

Lt. James Hutchinson, who joined the Milwaukee Police Department in 2001, said his department, which investigates each death that occurs other than in hospitals in the city, expends a great deal of resources responding to drug overdoses.

“It goes up the chain of command, and oftentimes detectives get involved,” he said. “There’s a large amount of services dedicated to each overdose, and each death just multiplies that.”

According to Hutchinson, each overdose incident is investigated on a case-by-case basis to determine what actions should be taken. People who overdose are not automatically charged with crimes, but sometimes information or evidence is collected that could result in an investigation by a drug task force, he added.

Hutchinson said that drugs and crimes go hand in hand, whether it’s people committing crimes to buy their drugs or drug dealers fighting over customers. He urges anyone who witnesses drug use or drug sales to contact the police.

“Don’t interfere but be good observers and be able to communicate to the officer what you’re seeing so that officers might be able to use that information,” he said. “Don’t tolerate that in your community.”

Cervera also has an urgent message for individuals who are struggling with addiction.

“The holiday season can be stressful and dangerous,” she said. “Please know there are people who care and places for help when you are ready.”