You are here: Home / Community Voices / OPINION: Before we pick the next chief, let’s fix Milwaukee’s broken system of policing
Share this... 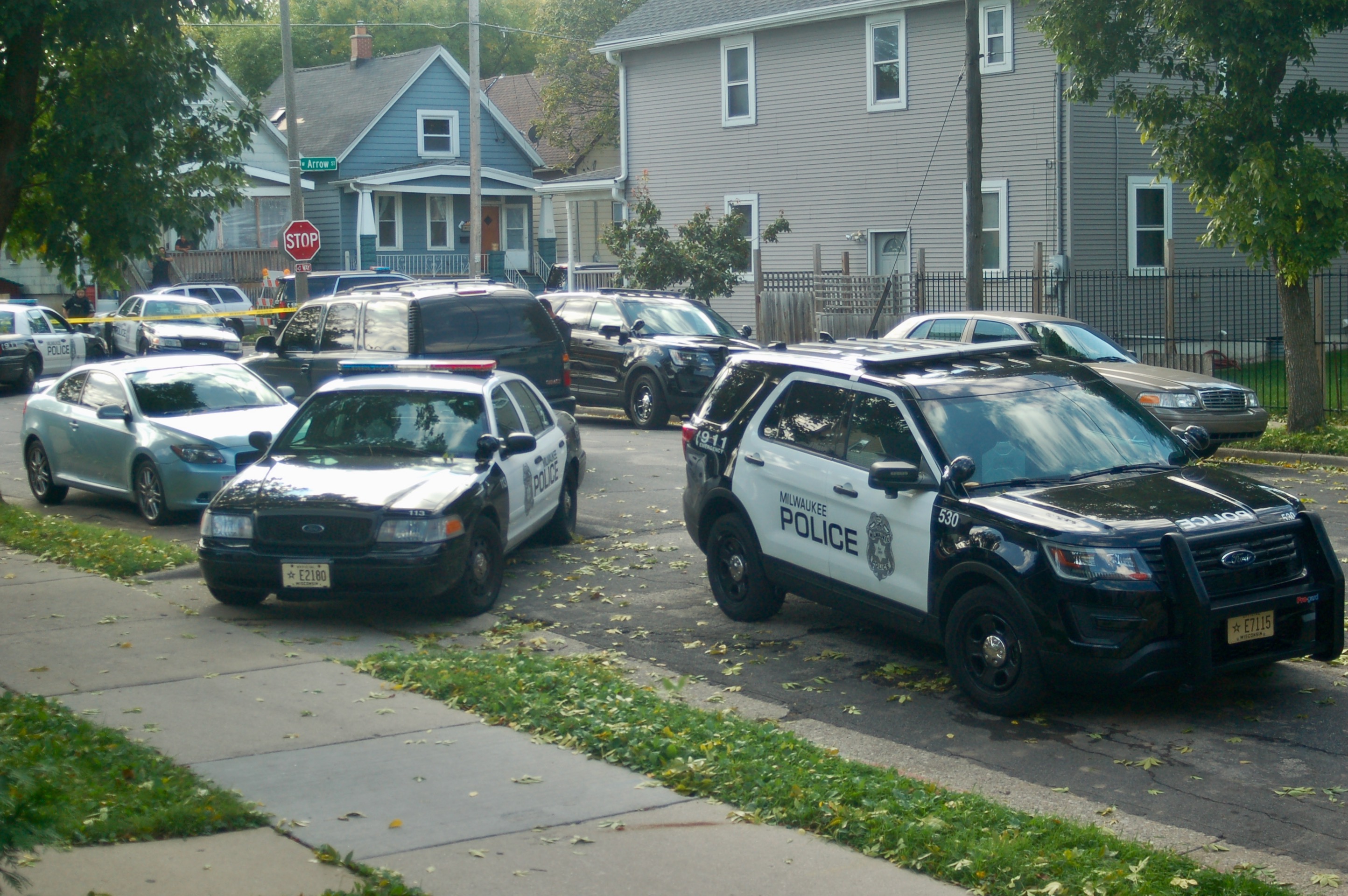 After serving 14 years at the ACLU of Wisconsin, Emilio De Torre is now the executive director of the Milwaukee Turners since June 2020 and also serves on the steering committee for the National Lawyers Guild of Milwaukee.

I sat down to write an opinion piece on what characteristics Milwaukee should look for in its next police chief, but before I can get there, I need to reflect.

For almost two decades I’ve worked with different communities to advocate for our rights and liberties with local and state governments, the police, commissions and civilian oversight in Milwaukee and other cities. I’ve learned quite a bit.

One of my earliest memories of Milwaukee, after I moved here in 2006, was marching in the protests following the acquittal of the Milwaukee police officers who savagely beat Frank Jude Jr. The verdict of that first trial was a stale repeat of a tired American trope, “All-white jury finds white officers not guilty of [insert violent word done to] Black man.”

Despite the evidence and drunken public confessions by one of the officers, it took federal intervention to change Milwaukee’s tired cover song of “Hurricane Joe.”

More gruesome still were the horrific and sadistic actions of Milwaukee police officer Michael Vagnini and his accomplices, who perversely, publicly and illegally probed the rectums and genitals of at least 74 Black Milwaukeeans. Who knows how many officers knew about this and didn’t act? Again, it took federal intervention to get the case as far as it went, and in my opinion, justice was still not served.

Only a few years later, the Milwaukee police were in the national spotlight again. This time for habitually using high-tech spyware called “stingrays” to capture the texts and cell phone calls of anyone within a mile and a half radius of the device. This creepy and seemingly illegal trick was used by the MPD 574 times from late 2010 to August 2015.

There are many other stories of course, but it seems like each of the 15 years I’ve been here, the MPD has been rocked by scandals and incredibly expensive multimillion-dollar payouts to the devastated families or survivors of racial stop and frisk encounters, brutality or deaths. This casts a shadow of disgrace over their good deeds and accomplishments.

I’ve spoken and listened to hundreds of families and Milwaukee residents who have bravely shared their personal stories of individual mistreatment and even horror at the hands of police. In 2016, I attended one of the Department of Justice’s listening sessions. This particular session was held at the Wisconsin Black Historical Society and Museum. As a father, I will never forget the anguish and fear in the voice of the mother who shakenly told the story of how police officers held her then-12-year-old son facedown at gunpoint on her front lawn when he had been shoveling the snow. Tragically, a year later, the same thing occurred again while her son was taking in the trash pails. This time, his mother waited in the garage to close the door behind him. Both times, there was no reason given, no apology for the police mistake, no consolation for the mother or child.

Can you imagine this happening to a white family in Shorewood or Bayside? Neither can I.

But Milwaukee has never really dug deep and removed the cancerous vestiges of violent, racist policing that was typified by Chief Harold Breier and repeated through the years preceding and beyond the deaths of the 22 men who died in his custody from 1975 to 1979 alone. After his tenure, Ernest Lacy, Dontre Hamilton, Sylville Smith, Joel Acevedo and others were added to the list. Recently, we made national news for the group beating and tasing of one of the Milwaukee Bucks for parking in a handicapped spot!

This is a terrible thing that we have built.

And now we’re here again — a Fire and Police Commission of mayoral appointees who are as stalemated as our 165-year police history, seemingly unable to imagine how much more Milwaukee could be if we provided our citizens and our children a different set of alternatives.

Throwing money at policing — whether it’s 62% of the new dollars in our city’s operating budget over the last decade or $9.7 million in federal COPS funding — is not fixing anything. Hiring a new man to drive the same broken train is not going to get us where we need to be.

The City of Milwaukee’s violent, armed response to unarmed demonstrations about police violence this past summer shows exactly how broken we are.

With all of the fears of financial insecurity and possible death or permanent injury from a global pandemic, why must Black men and women also shoulder the fear of having their children killed, detained or humiliated by the people we’re paying to protect us?

I really wanted to write a piece on the ideal attributes Milwaukee’s incoming police chief should embody, but the more I reflect on how law enforcement functions within our society, the more I recognize that its place here must change, and we must immediately create alternatives instead.

We need solutions to our problems of poverty, addiction, mental illness, hunger, housing, violence and racism. Men with guns and men with cages are not the solution to these issues, no matter who their boss is.

We need to imagine and then build better. We’ve been doing it wrong for a very long time.

Why are we expecting different results when we’re about to do the same thing?