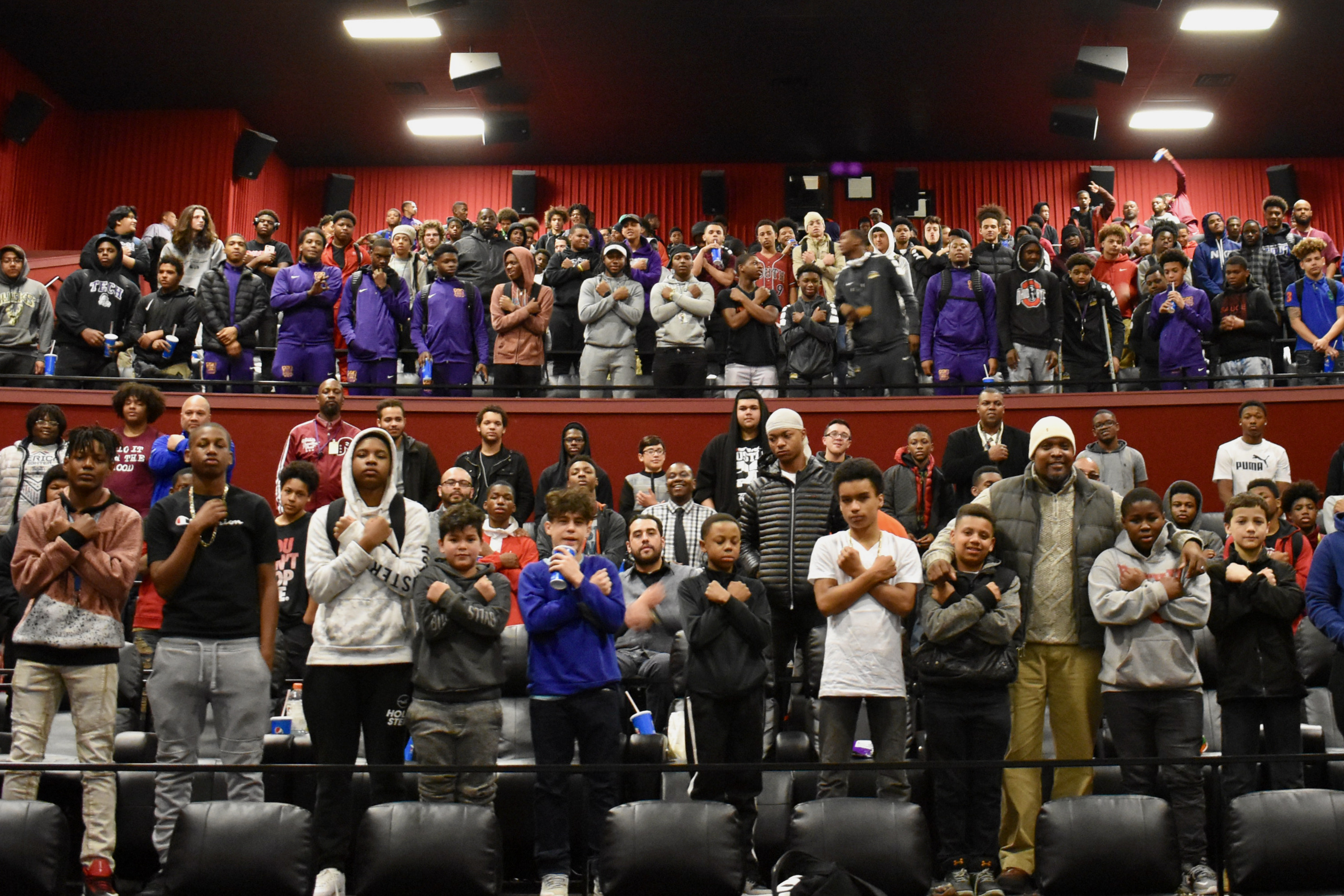 “Design Your Future” is built on the outreach work of groups like MPS’ Department of Black and Latino Male Achievement, or BLMA. Here participants of BLMA pose after a screening of “Black Panther” in 2018. (Photo provided by MPS)

Editor’s note: This story has been updated to include the new deadline for submission to the pitch contest.

Do you have an idea for how to improve high school education? You might be able to get paid to make that idea happen.

Milwaukee Succeeds, a partnership of educational leaders across government, nonprofit and private sectors, has launched a pitch competition called “Design Your Future.”

The contest seeks to improve the educational outcomes of young Black males in Milwaukee. Once five proposals are selected in January, the ideas will be implemented next school year after being developed over the spring and summer.

The winners will receive two different payments: a $10,000 grant to spend on making the idea a reality, as well as a $2,500 stipend for each individual youth working on the proposal.

Ideas can be submitted by individuals or groups and can be presented in a written, visual or audio format. The deadline to submit your pitch is Jan. 31.

You can find more information on how to submit your idea here.

Why the project focuses on Black males

Danae Davis, executive director of Milwaukee Succeeds, said originally the competition was going to include ideas for improving outcomes for Black and brown students. Milwaukee Succeeds decided to focus solely on Black men because data on graduation rates and attendance suggests that the demographic is most in need of ideas for improving outcomes.

“We are taking an approach rooted in ‘targeted universalism,’ which is basically the idea that if you focus on those most marginalized you end up benefiting everyone,” Davis said. As an example, she cited Angela Glover Blackwell’s observation that alterations to sidewalks meant to benefit people in wheelchairs also helped people using strollers and bicyclists as well.

Replicating, not overtaking, work that is already happening 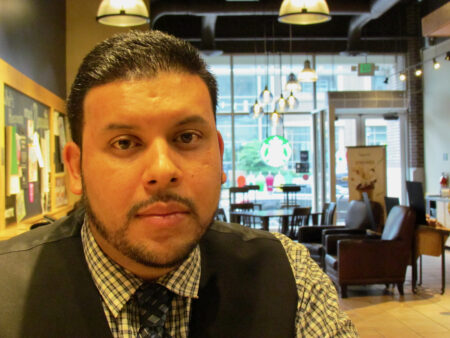 Hasan and Davis said asking youth for ideas on how to improve their own lives is not new. Specifically, they mentioned Leaders Igniting Transformation and MPS’ Department of Black and Latino Male Achievement as influences for the competition.

David Castillo, planning assistant at MPS’ Department of Black and Latino Male Achievement, said listening sessions with youth was top priority when the department was established in 2017. The goal was to listen to what Black and Latino males in MPS wanted first and to build programming around what they learned.

“We want to center marginalized and oppressed voices, and that means putting the youth we serve in positions where their ideas guide our work,” he said.

Hasan said the pitch competition does not duplicate the work of the Department of Black and Latino Male Achievement.

“We don’t need to reinvent the wheel, but we can invest in what’s working,” Hasan said. “We’re here to provide resources and connections.”

Castillo said the ability to pay young people for their ideas and time is radical.

“Too often money goes to gatekeepers who come up with ideas on behalf of youth,” he said. “So money and resources going directly to youth in itself is huge.”

‘The winning ideas have a chance to benefit everyone’

Amir Williams plans on submitting an idea to the “Design Your Future” competition, and while he wasn’t ready to share details, he said the idea would focus on the importance of job and apprenticeship programs for young people. He said these programs are needed because they give young people options.

“No 15-year-old should be on the streets selling drugs or on the street period,” he said. “But when it’s hard to get a job even at Walmart and you have to support your family, a lot of kids will think it’s their only option.”

“That’s why people say there’s no opportunity for them, and since everyone else is doing it, it seems like the only way.”

Williams said that no matter what happens with the competition, he’s excited that his ideas will be heard. Beyond his own pitch, he hopes that other young people take advantage of the opportunity to have their voices heard, and that adults take advantage of what they hear from the pitches.

“Take advantage of what is given to you,” Williams said. “The winning ideas have a chance to benefit everyone.”