You are here: Home / Community Voices / OPINION: Inside the ‘bubble’ at Vel R. Phillips Juvenile Justice Center School
Share this... 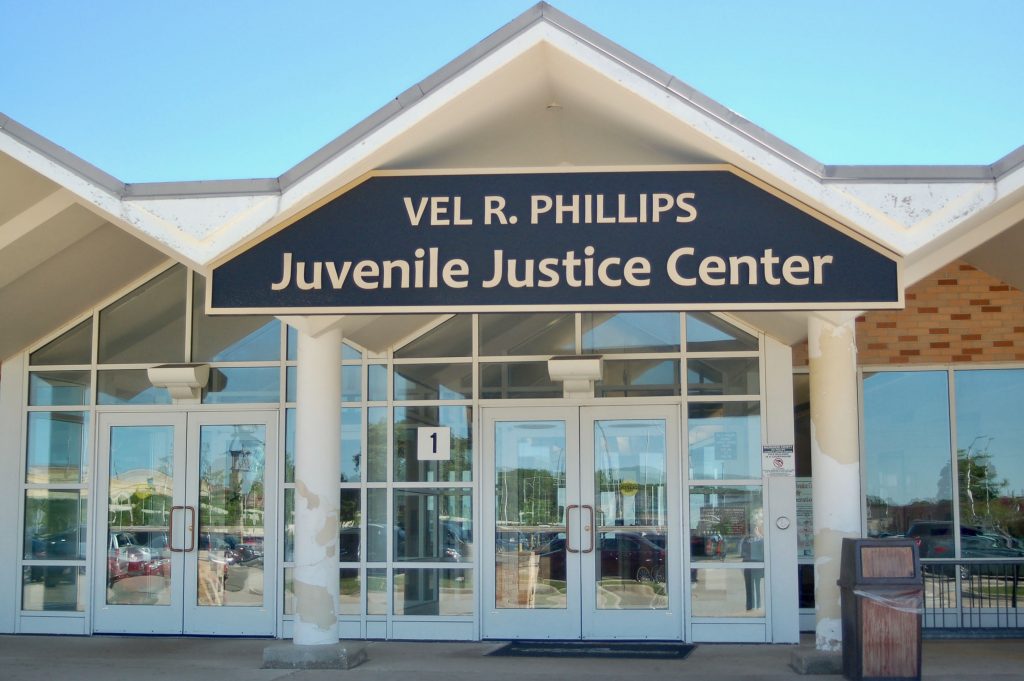 The NBA did an excellent job keeping everyone safe last season.

They placed all players, coaches and others in a “bubble” at Disney World in Orlando, Florida. Only certain people were able to enter the resort from the outside world. All wore masks and practiced social distancing. Players had restrictions. Players were tested all the time.

The NBA had plans for what to do if someone tested positive or was in contact with the virus. They followed through with those plans. This meant some had to quarantine at times. In a way, the NBA got ahead of the virus before it could spread.

Other professional sports have not been as effective in handling the virus. The NFL has seen more COVID cases spreading and games or practices canceled. And baseball had the most problems.

Despite giving a long instruction manual and having protocols, MLB did not always follow through on protocols. At times, infected players were allowed to practice with their teams. At other times, individuals who were exposed to the virus continued their daily lives as normal. This caused significant spread of COVID, cancellation of games — and ultimately — lost revenue.

Do you know the last time the whole world had to deal with a deadly pandemic? The 1918 flu pandemic lasted from February 1918 to April 1920. It infected 500 million people and is thought to have killed from  17 million to 50 million people. It reached nearly every single part of the world. We still don’t know how or where the Spanish flu started–but it was not from Spain! (It is called the Spanish flu because Spain was hit especially hard.)

We may have or still might see similarities and differences between the Spanish flu and COVID-19.

While those with certain health conditions have the toughest time with COVID, young and healthy people suffered the most from the flu.

But with both pandemics, some authorities tried to downplay the seriousness. Mask wearing and social distancing have been common with both; and with both, businesses and schools closed for periods of time. And both in the early 1900s and today, the world of sports changed.

The most popular sports at the time of the Spanish flu were baseball, college football and boxing. The baseball season had already started when the flu first hit America. They decided to cancel the rest of the season but still hold playoffs.

While fans were allowed to attend the playoff games, many did not. Still, the last game caused a new wave of infection in America.

College football decided to go on with a shortened season. Fans wearing masks were allowed to attend games. 18 college teams refused to participate. Many boxing matches were canceled. High school sports were canceled.

Our local sports have also been affected by COVID-19. The Wisconsin Badgers football team needed to cancel games on Oct. 31 and Nov. 7. Sixteen student-athletes and 12 staff members tested positive for the virus, although none showed severe symptoms.

The Packers also had a scare as they considered canceling a game against the San Francisco 49ers when four from the Niners and three from the Packers tested positive.

In many ways, our Vel Phillips school — like the NBA — operates in a bubble. Outside advocates or teachers take temperature checks when entering the facility, wear masks, practice social distancing and complete health screenings. Court hearings are conducted through Zoom calls. New youths who come in from the outs are quarantined a certain length of time before they can join their pods.  Youths who need to leave for some reason are quarantined when they return to the center. Other outsiders or guests are limited.

Quarantining policies are followed not only for new students but also pods that may have been exposed to the virus. Video technology is used to help determine exposure for any individuals in the center.

Even with all these protocols that are followed, we know much of it is on us:

We have to keep ourselves safe. Because we don’t know if someone from the outside can possibly have the virus … we mostly keep distance, keep to ourselves, and wear our masks.

“Vel’s Voice” is a monthly student newsletter where youths can express their opinions and analysis, as well as demonstrate their writing skills. In order to maintain their  confidentiality, all articles — including this one — are anonymous.

Students writing these articles are part of the Milwaukee County Accountability Program, an alternative juvenile corrections program that offers young men a chance to change their self-destructive behavior before they end up in the adult prison system.

The full “Vel’s Voice” newsletter for Dec. 2020, including this article and more student work, can be read here.