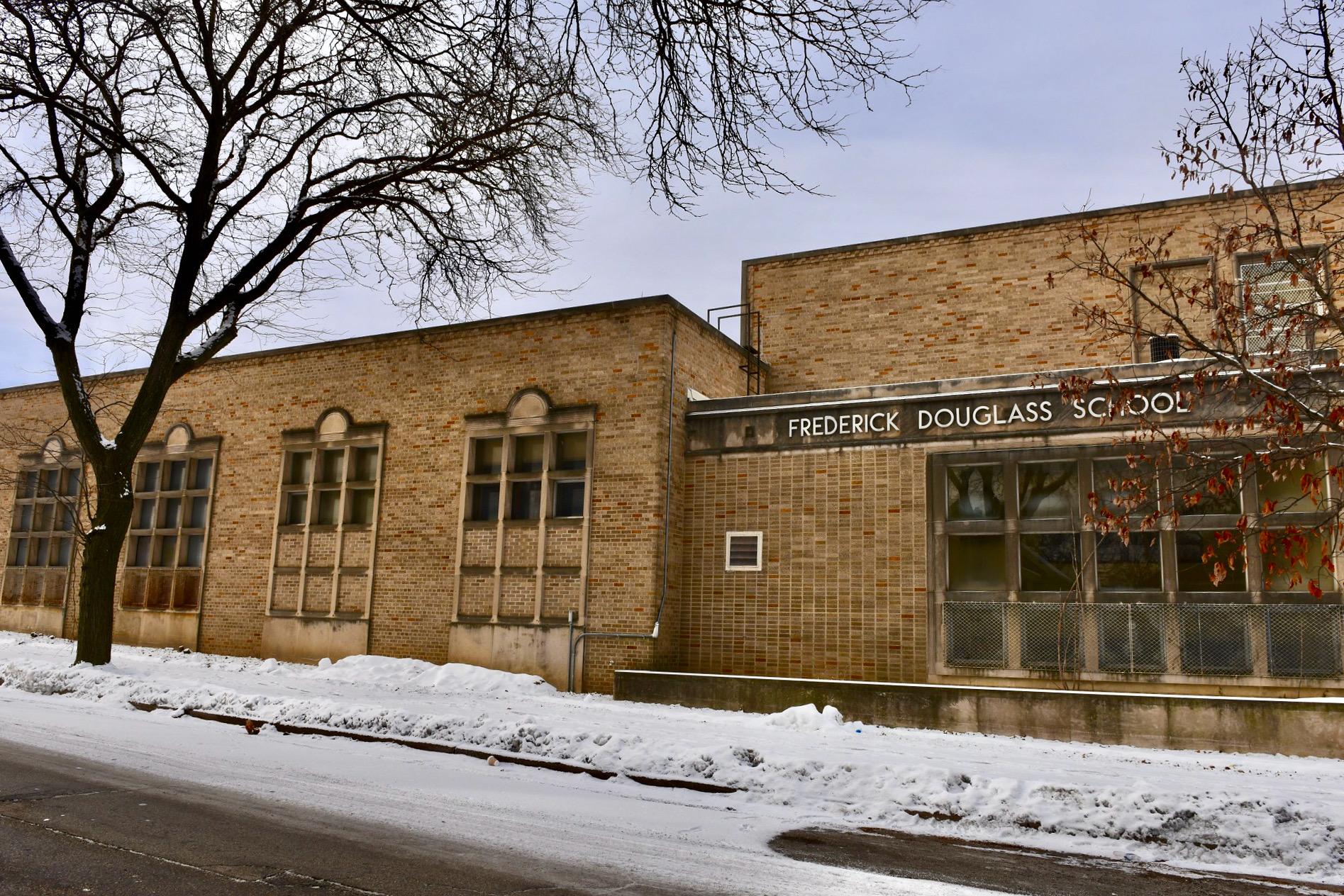 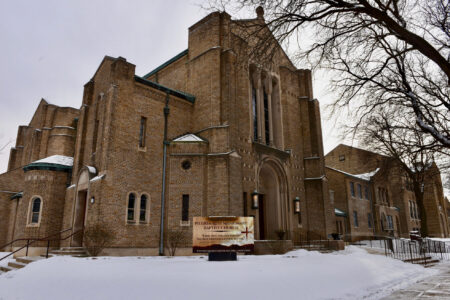 Pilgrim Rest Missionary Baptist Church, pictured here, has bought a neighboring building and plans to reopen it as a school. The building was formerly operated by MPS as Frederick Douglass School. (Photo by Sue Vliet)

The Common Council approved the sale of the former Frederick Douglass Elementary School to Pilgrim Rest for $160,000 earlier this month. Rhonda Szallai, real estate specialist at the Milwaukee Department of City Development, said the church will spend an additional $475,000 on renovating the building. The church, located at 3456 N. 38th St., has until Aug. 1 to officially close the sale.

The church’s pastor, the Rev. Martin Childs, said Pilgrim Rest has a “five-point vision” for the building, which he says will function as a K4-fifth grade school, community gathering center, performing arts center, adult learning center and will host summer youth learning programs the church already organizes. Childs said he does not expect the school to be running until at least the 2023-’24 school year, but that other programs may be phased in before then.

“We see this as a much needed resource in the community to assist with the development of children and seniors,” Childs said, defining ”community” as the surrounding neighborhood. Childs said the plan calls for the building to be the site of a non-instrumentality MPS charter school. If approved, this would mean that the school could hire its own staff but would be subject to periodic review by the Milwaukee Board of School Directors.

The selling of surplus MPS property is nothing uncommon. After determining that the district no longer needs a building, the school board can declare the building “surplus,” and it can be put up for sale. The Common Council can then approve or reject the sale before it is finalized. 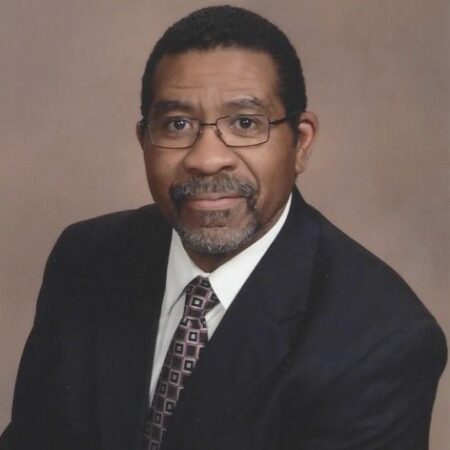 Before this transaction, the last MPS surplus property sale to be approved by the Common Council was the former Edison Middle School at 5372 N. 37th St. The sale was approved in October.

Childs said the church will host community listening sessions to brainstorm ideas in the near future. For now, Childs is asking residents “to do their own visioning” about what they would like to see the church do with the building.

Ald. Khalif Rainey, who represents the neighborhood where the building is located, expressed his support for the transaction during a meeting of the council’s Zoning, Neighborhoods and Development Committee.

“Pastor Childs and the church have been an anchor in this community since relocating, and I’m looking forward to seeing the work they can do to improve” the neighborhood, Rainey said.