You are here: Home / Posts from Community / Post from Community: Milwaukee Rep. Moore leads congressional appeal for Biden to act now to improve relations with Cuba
Share this... 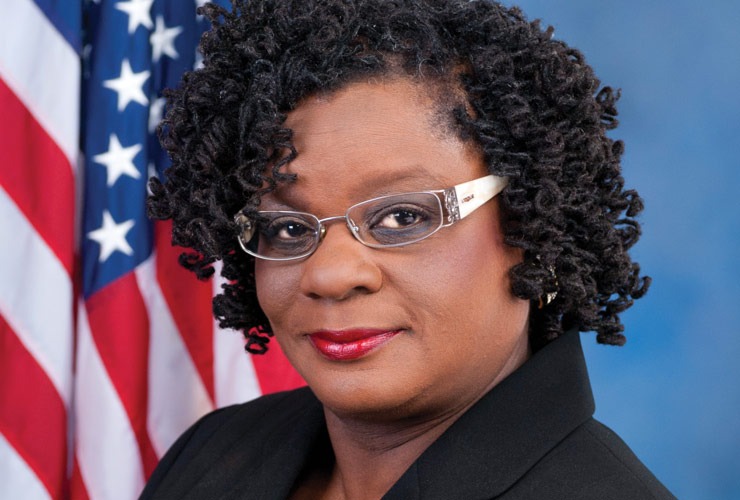 She was one of three members of Congress who initiated a letter signed by 80 members of the US House of Representatives this week, asking President Biden to act without “delay“ to improve US relations with Cuba. The letter was issued within a week of the unanimous adoption of similar appeals by both the Milwaukee Board School Directors and Chicago City Council, see MPS & Chicago unanimously adopt Cuba resolutions.

“These 80 representatives also appear to be the largest number in Congress ever to call for moving towards full normalization of relations with Cuba since the beginning of over 60 years of US trade and travel restrictions,” noted Art Heitzer of the Wisconsin Coalition to Normalize Relations with Cuba, which organized support for both the letter and the MPS resolution. Heitzer also noted that large majorities of the American people have long supported improving relations with Cuba. Reps. Bobby Rush from Chicago and Steve Cohen from Tennessee also initiated this letter along with Rep.Moore.

“So far, the Biden administration has not taken any public action to improve US Cuba relations or to reverse over 200 adverse measures taken by the Trump administration to restrict travel and other interactions between the people of the US and Cuba, and it is important that the White House hears from people nationwide,” Heitzer stated. For more information, contact the Wisconsin Coalition to Normalize Relations with Cuba, wicuba.org, wicubacoalition@gmail.com.