You are here: Home / Posts from Community / Post from Community: Latest report from Alverno College reveals pathways to public office
Share this... 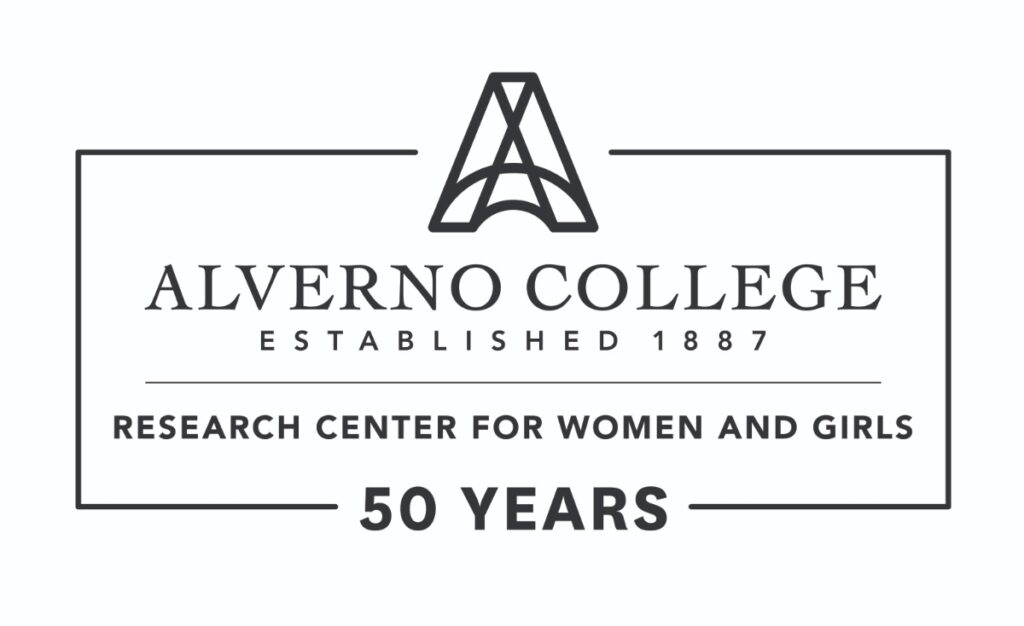 The latest report from Alverno College sheds some light on women who hold public office and the various pathways they took to achieve success. Wisconsin Women in Public Life – Elected Officials marks the 50th anniversary of the founding of Alverno’s Research Center for Women and Girls (RCWG) and honors the center’s first report from 1970, Wisconsin Women in Public Office.

Alverno’s RCWG surveyed 98 women across the state in partnership with the Strategic Research Institute of St. Norbert College. The non-partisan survey intended to reach a better understanding of the paths women take to public office and the challenges they face along the way. Studies demonstrate that if they run, women are just as likely as men to win elections, but that young women and girls are less likely to imagine themselves in office. While the landscape of women’s role in public life has changed in the past decade, this survey hopes to better understand the stories of women who are surviving, and thriving, in office today.

Some of the preliminary findings include:

The preliminary findings will be the focus of a panel discussion on March 25, sponsored by the Women’s Fund of Greater Milwaukee and led by Dr. Lindsey Harness, project director. Additional topics include the importance of women serving in office, why women choose to serve in elected positions, and recommendations for increasing the number of women running for office in Wisconsin. The virtual event is free and will take place from 4:00 – 5:00 p.m. To register visit womensfundmke.org.

The full Wisconsin Women in Public Life – Elected Officials report will be released by September, 2021.

The project is sponsored by the State of Wisconsin Women’s Council and the Women’s Fund of Greater Milwaukee.

The Alverno College Research Center for Women and Girls is a center devoted to taking scholarly research that applies to the real world where it can inspire, transform and support initiatives that improve the lives of women and girls in Wisconsin and beyond. The center also partners with community agencies to foster discussion about important issues and identifies emerging research topics that can make a difference in women’s lives.