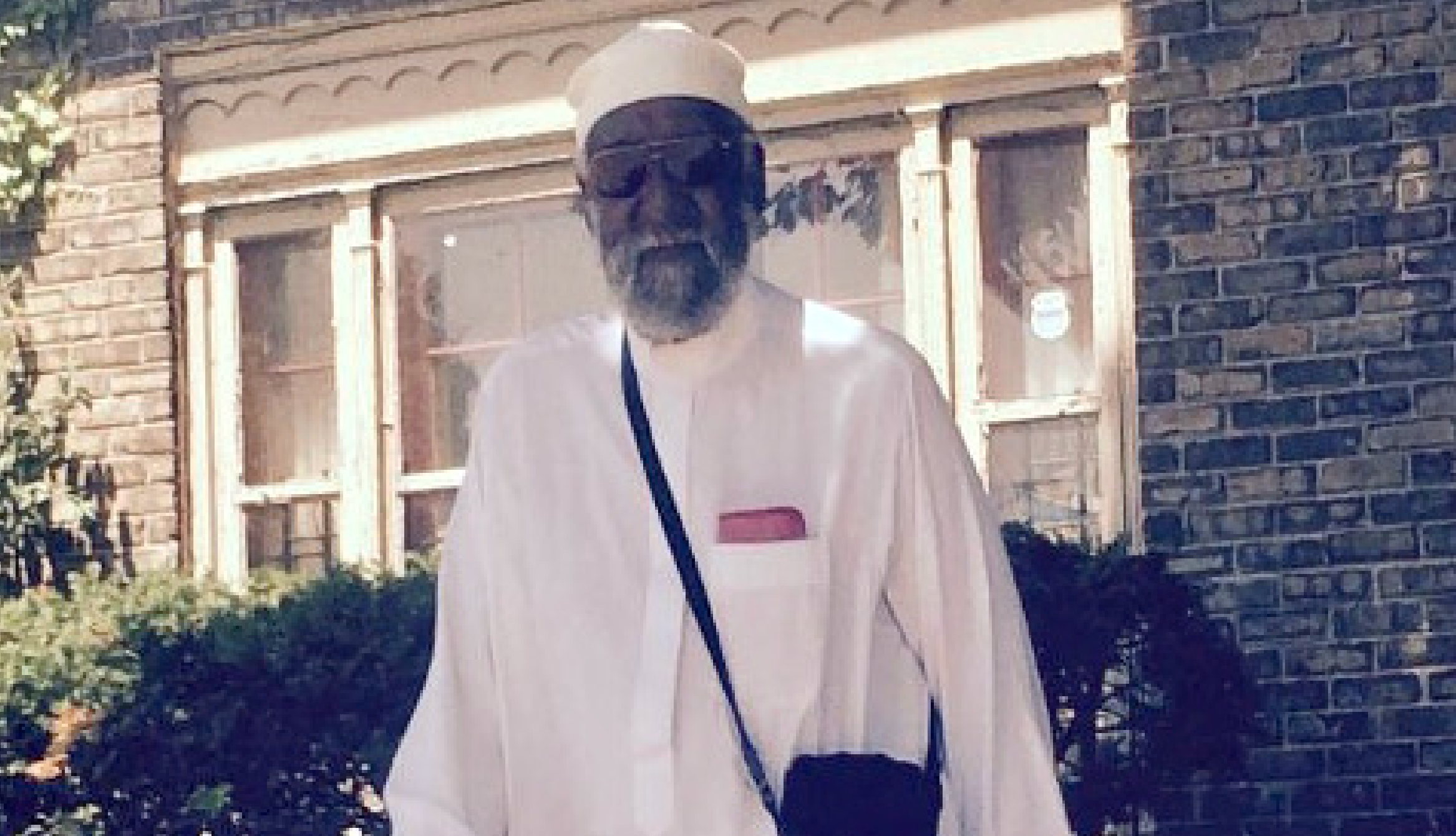 From dawn to dusk, he was there. Always ready to answer the call, he wanted to share his faith with the world.

A loyal friend, a devoted husband and father and a stalwart leader in Milwaukee’s Muslim community, Shaykh Ayyub Al-Amin’s impact was felt all across the city.

Al-Amin was born in Flint, Michigan, in 1933 as Roscoe Simpson. He worked for General Motors in his early life and served in the Korean War.

In 1973, he married Ruby Lee Cooper in Milwaukee. After half a year, the couple had fully embraced Islam as Ayyub and Waheedah Al-Amin.

This began 40 years of service to the Muslim community, during which Al-Amin helped establish the Milwaukee Islamic Dawah Center, where he served as executive director. He also was the dawah chairman for the Islamic Society of Milwaukee.

Dawah is the act of inviting people to join the Islamic faith. Al-Amin felt strongly about sharing his faith and established the Islamic Information Service, a hotline that people could call to find out information about the religion. The service was available 24/7 and staffed by Al-Amin himself.

An obituary from Al-Amin’s family said he shared these words with them recently:

“I was lost at one point, and I was searching to be a better man. I met some Muslim brothers who introduced me to Islam, and I had never experienced such kindness and brotherly love in my life. After that moment, I knew that Islam was the path for me, and I had to tell anyone who would listen what Allah did for me.”

Aamer Ahmed, founder of the Ma’Ruf Center in Milwaukee, said that Al-Amin saw the Islamic faith as a way to transform people. The Dawah Center has grown to provide a food pantry and re-entry services to those who have been convicted.

Waheeduddin Ahmed, a friend and colleague of Al-Amin who was active in Milwaukee’s Muslim community, described him as a man capable of getting things done.

Al-Amin would be at the Dawah Center on North Teutonia Avenue from day to night. People who would wander in and speak with him about his faith would leave impressed, Ahmed said. Not a month went by without someone converting, he said.

“He talked to people from his heart,” Waheeduddin Ahmed said.

Aamer Ahmed said he had a way of connecting with people and making them feel heard, which was central to his success.

“If you ever knew him, you’d feel like there was no one else in the world when he’d talk to you,” Aamer Ahmed said.

His wife, Waheedah, who died in 2014, walked in lockstep with him on the journey.

Beginning in 1986, Ayyub and Waheedah began inviting people into their living room to hold Dawah meetings. These meeting eventually grew to a space in a dental office. The Islamic Information Service was based in a grocery store before the Dawah Center was established in 1993.

“These humble beginnings changed the lives of hundreds of families looking for a greater path of life in Islam,” the obituary from his family reads.

In his own life, Aamer Ahmed said he would never forget when he was studying at Rufus King High School and Al-Amin would send someone to pick him up every week for Friday prayer.

“To be running an entire center and still find time to send someone to pick up one kid every week . . . speaks volumes,” Aamer Ahmed said.

Al-Amin is survived by his daughters Pat and Linda Cooper and Tracie Simpson as well as his grandchildren, nieces and nephews and other loved ones. Services were held Tuesday.

A memorial from his family reads:

“He has indeed left a powerful legacy on this planet that is not to be forgotten but lived out by all those who were touched by his vision and life.”