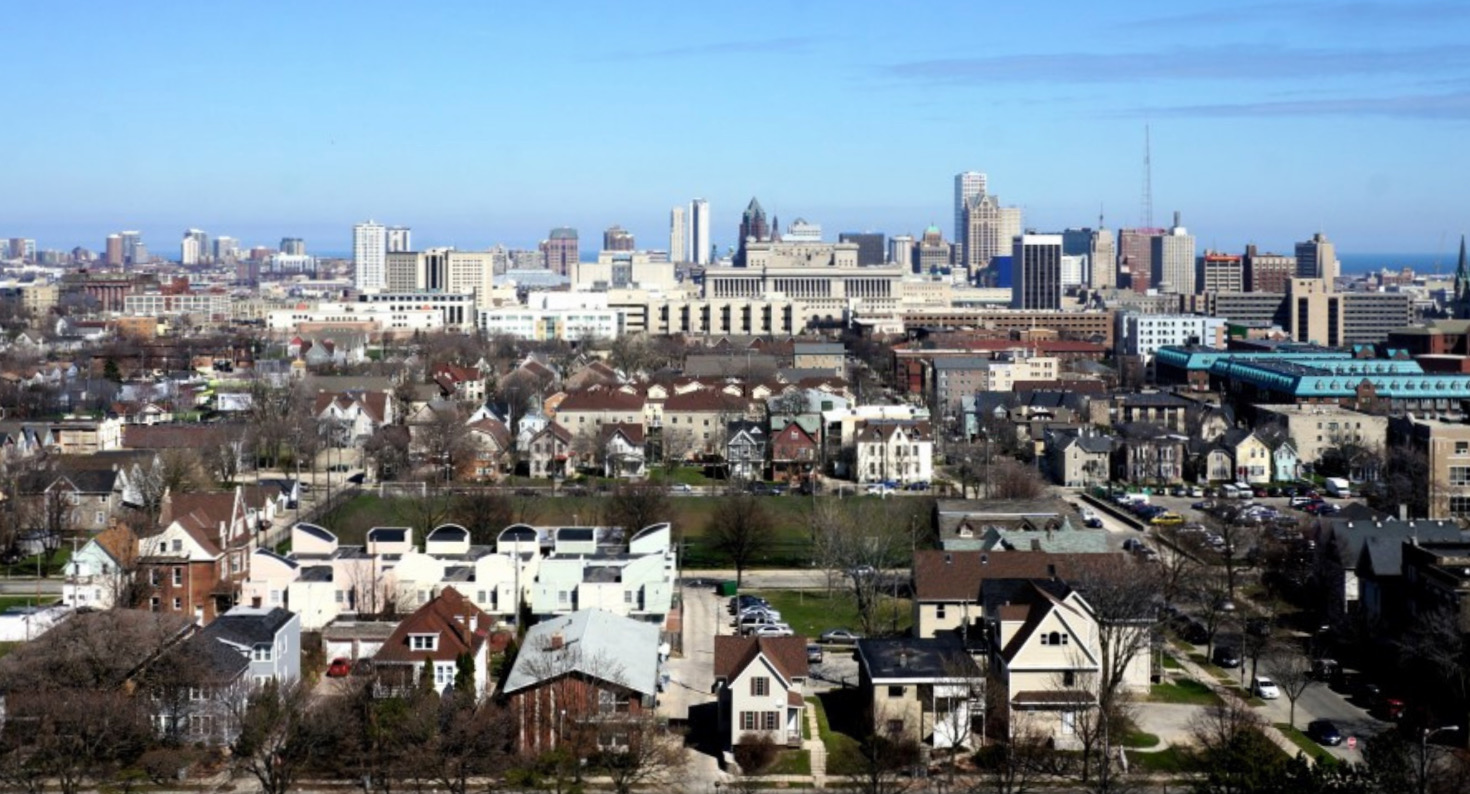 “At this time, there is a shift in leadership, and that is all I have to go on,” Lilliann Paine said in a statement. “In any organization, there are always changes. I’m grateful for the opportunity I had at MHD.” (File photo by Adam Carr)

The Milwaukee Health Department continues to face staffing upheaval and controversy with the announcement this week that two top-level department leaders were departing at the request of new Health Commissioner Kirsten Johnson.

Lilliann Paine and Griselle Torres, who served as chief of staff and the deputy health commissioner overseeing data evaluation and strategic planning, respectively, are leaving the department, Johnson, the third commissioner in about three years, announced Tuesday in an email to her staff.

Paine was instrumental in getting racism declared as a public health crisis in Milwaukee, noting the effects of systemic disadvantages in housing, education and policing on the health of residents. The move inspired other health departments across the nation to do the same.

Johnson’s predecessor, Jeanette Kowalik, left the department in September because of toxicity, racism and threats.

In an opinion article for the Daily Beast, she wrote: “As the only Black woman health officer in the state, the luster of being in the role wore off rather quickly. Mostly, I found myself praying that things wouldn’t get any worse,” Kowalik wrote. “The job was also a personally grating one. It was a constant power struggle from day one. I was ‘micro-aggressed, man- and ‘Karen’-splained beyond belief and subject to major passive-aggressive outbursts and plenty of double standards.” She now works for a national health policy think tank in Washington, D.C.

Kowalik told NNS in an interview Thursday night that Paine and Torres were national leaders in their respective fields. Paine was exemplary for her work in health equity, and Torres was exceptional in health informatics, she said.

Kowalik credits Torres with making several improvements to the Health Department’s website and providing up-to-date information during the pandemic. 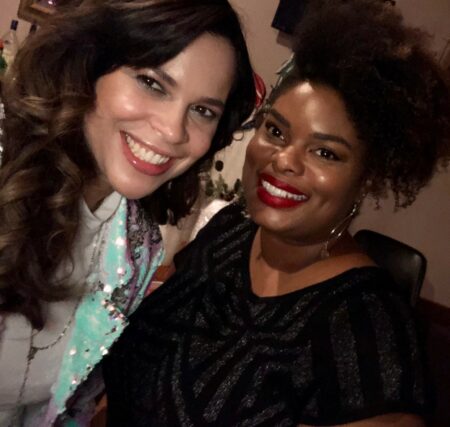 Former health commissioner Jeanette Kowalik and chief of staff Lilliann Paine led the way to declare racism as a public health crisis. Both women are no longer with the department. (Photo provided by Lilliann Paine)

In an email to department staffers, Johnson thanked Paine and Torres for their service.

The Milwaukee Common Council voted 12-2 last month to confirm Johnson, the former health commissioner of Washington and Ozaukee counties, to her current role.

Johnson said she is committed to health equity and wants to ensure a diversity of voices are heard. She is responsible for a department that faces several challenges.

In addition, the department is still reeling from former Health Commissioner Bevan Baker’s resignation in January 2018 after Mayor Tom Barrett learned that officials did not follow up with the families of at least 577 children who tested positive for lead poisoning in 2017. At the time, Barrett said he believed the total number, including the two prior years, to be more than 1,700. A spokesman said Barrett would not comment on the departures of Paine and Torres.

“At this time, there is a shift in leadership, and that is all I have to go on,” Paine said in a statement. “In any organization, there are always changes. I’m grateful for the opportunity I had at MHD.”

Kowalik said new leaders have the right to make changes as they wish but generally wait to understand the functions of the organization they’re taking over.

“I wouldn’t make any changes in the first month, let alone the first week,” Kowalik said.

Kowalik said she did not make any major personnel changes until after her first 90 days in the position. Johnson made her staffing shakeup after entering the position last week.

She also said she was concerned with “maintaining the energy” the Health Department had built in addressing equity in the city and raised the issue of representation. Paine is a Black woman, and Torres is Latina.

Paine is also a Milwaukee native and understands the anthropology of the city, Kowalik said.

“It was such a huge win for the city to have someone who worked their way up through the department,” Kowalik said. “It’s having a role model.”

Angela Lang, executive director of Black Leaders Organizing Communities, or BLOC, said Paine was involved in the community and served as a point of contact for her organization during the pandemic. She said because of  her lived experience as a Black woman, she understood things like how some community members did not trust the medical establishment and tailored the department’s messaging to break through that barrier.

“She’s been a trusted validator in the pandemic,” Lang said.

Lang said she thinks leadership should be consistent, especially during a pandemic. She also personally hopes that Paine’s replacement is a Black woman.

“Whoever comes in is going to have some big shoes to fill,” Lang said.

Kowalik said the Health Department needs someone from Milwaukee or a similar urban environment who understands the challenges the community faces as well.

Lang said she wondered if there was enough support for Paine in her role and hoped a larger discussion about supporting Black women in health care could result from this.

“We need to trust Black women to lead and listen to Black women,” Lang said.