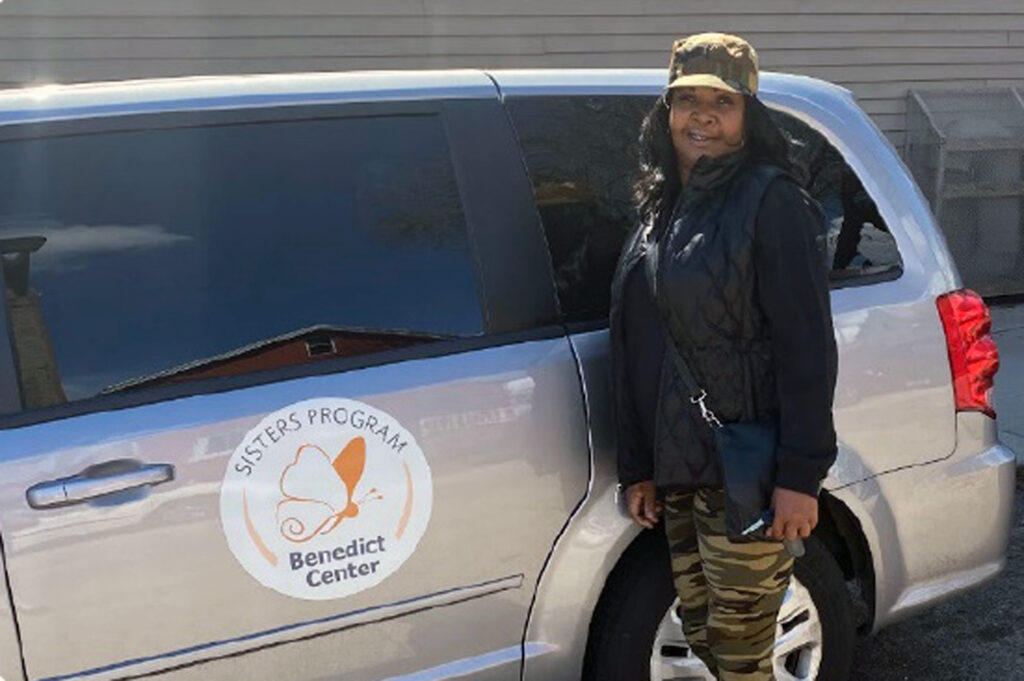 Officers in Milwaukee Police Department’s District 2 are trying something new to address the street-based sex trade on Milwaukee’s South Side: Instead of arresting female prostitutes, they are offering help.

“The plan is to approach the women in a non-enforcement setting,” said David Salazar, who has served as captain of District 2 since June. “It’s truly an outreach.”

In the program, which began in March, officers conduct a wellness check and try to connect the women, who are often victims of human trafficking and suffer from substance abuse issues, with community resources.

“We’re more than willing to convey a ride to one of the service providers,” Salazar said. “After time, they will see that even the police want to see them get better.”

The Benedict Center’s Sisters Program, which helps women in the sex trade, is one of the providers. The program runs drop-in centers on the South and North sides of the city.

“I think it’s an opportunity for the police and for District 2 to demonstrate the role that they can play as community resources, as helpers and as links to resources,” said Jeanne Geraci, executive director of the Benedict Center.

Other partners include the Milwaukee County Housing Division, Southside Organizing Center, the District Attorney’s Office and the Medical College of Wisconsin. All collaborate in a larger effort called the Milwaukee Providing Opportunities for Wellness, Empowerment and Recovery project, or MPOWER. The goal of MPOWER is to work collaboratively with women in the street-based sex trade and divert them from the criminal justice system and into treatment or other resources, including housing.

The first several weeks of the pilot yielded mixed results, Salazar said. Women were still hesitant to speak with officers for fear of being arrested. But rapport is being developed, he said, and half the women that police have contacted have expressed interest in recovery from addiction.

In addition, specialists from the Milwaukee County Housing Division’s Homeless Outreach Team have been activated to assist in case a woman would rather speak with someone other than an officer or take a ride to the Sisters Program, but not in a squad car.

So far that hasn’t happened, said Stephanie Nowak, lead community intervention specialist for the Housing Division. But her team has gone out at the same time as officers and conducted similar outreach efforts.

“We encountered about two to three women on each shift we were out who were interested in a follow-up in the future and to talk about long-term housing and who accepted goods we had available,” she said.

Regardless of the positive intention of officers, the women are still apprehension to engage with police, she said. That’s why she urges other organizations that have a positive presence in the neighborhood to help, particularly those who can offer real-time resources such as clean needles, fentanyl test strips, condoms and other items.

Salazar said he hopes the program will eventually yield more results. He also wants residents to know his department is taking a balanced approach to addressing prostitution on the South Side.

“It doesn’t mean we’re not going to arrest a woman engaged in prostitution,” he said. “At the same time, we’re trying to divert them and provide them a pathway to services, because if we don’t do that, then the same problems are still going to occur.”